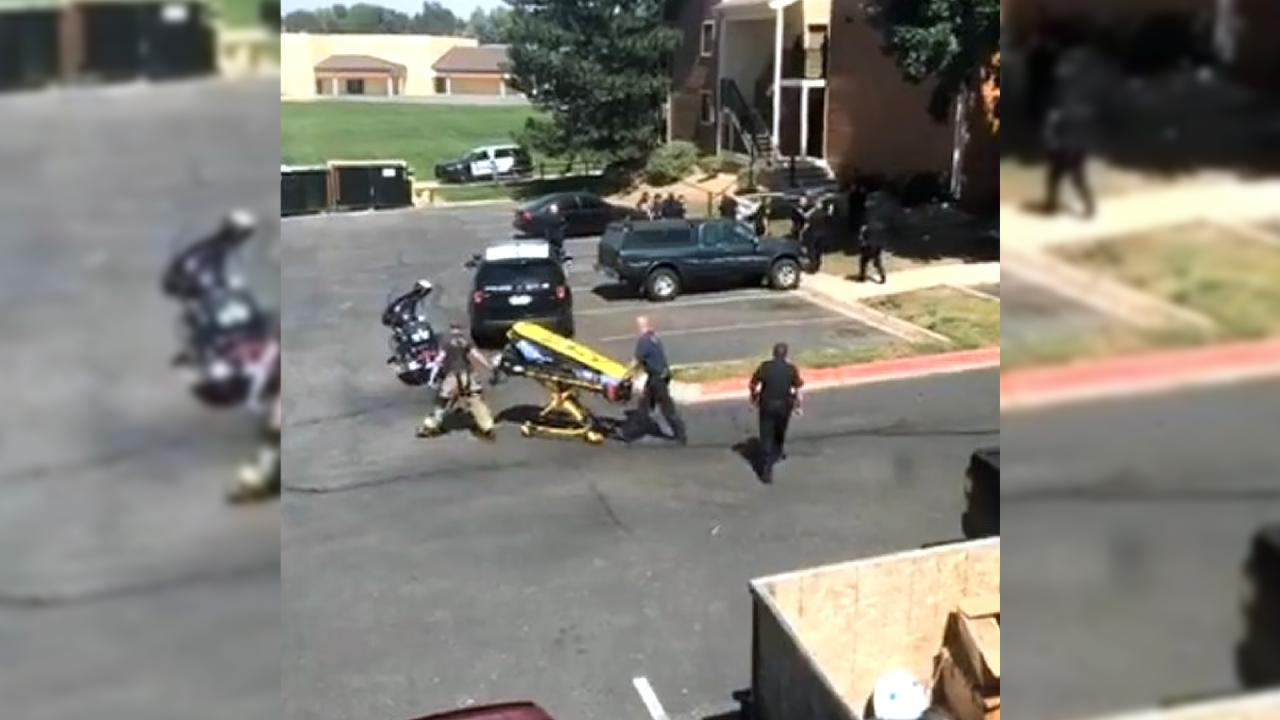 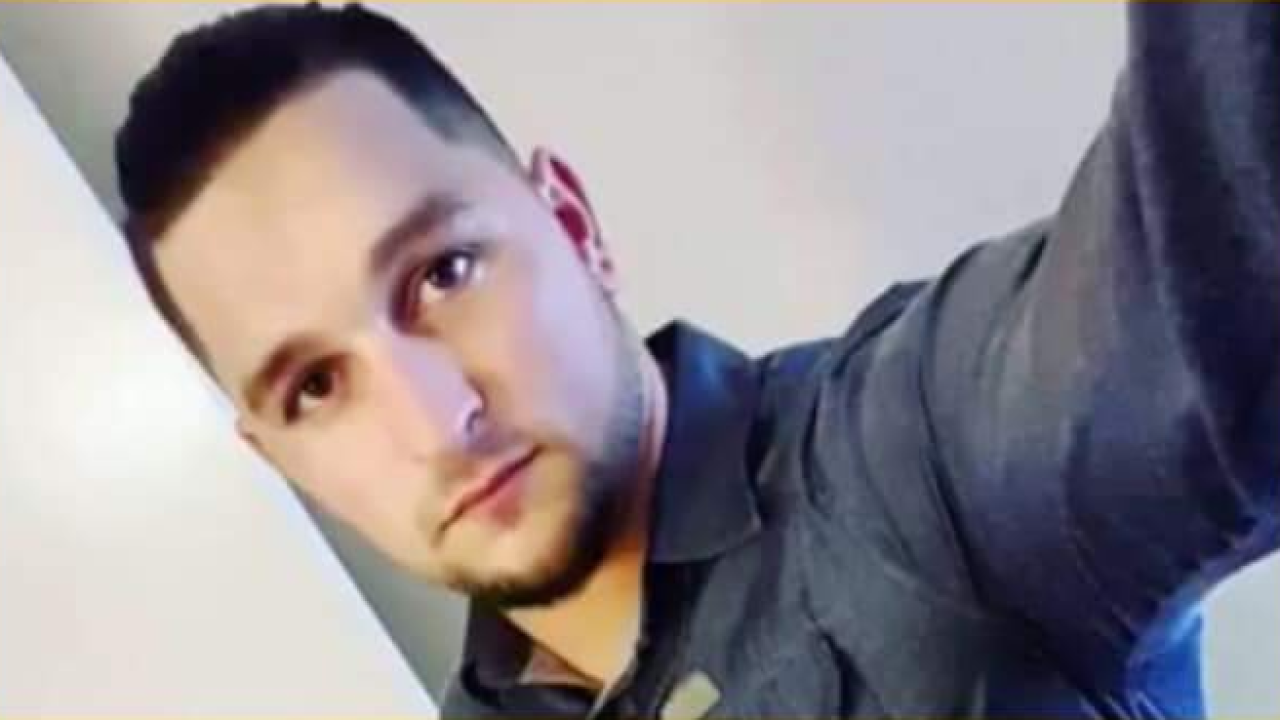 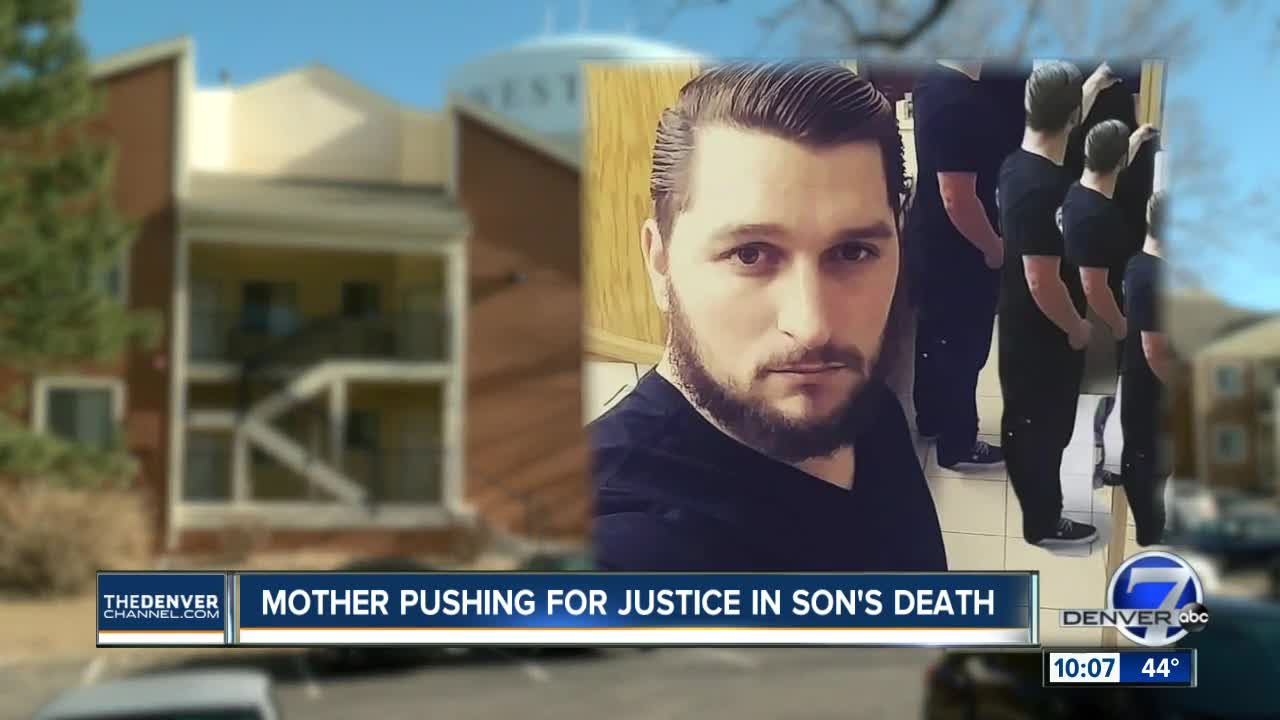 WESTMINSTER, Colo. — The family of a man shot and killed by Westminster Police officers has filed a lawsuit against the city.

Timmy Henley was shot 11 times by two officers in September 2018 after neighbors complained he broke into their apartments, was holding a knife, and told them "people were trying to kill him."

The lawsuit claims officers used excessive force while Henley was having an emotional disturbance.

Officers were first called to 3496 West 97th Avenue around 10 a.m. that morning. Henley was jumping on top of a vehicle, and complaining dogs were after him. There were no dogs.

An officer talked him down, and Henley told officers "he had taken some cocaine which he felt may have been laced, and that he must have been hallucinating."

Paramedics responded and treated him on scene, and according to an independent investigation, Henley "was orientated to time, place and location," and released.

The lawsuit asserts that officers should have taken Henley to the hospital or place him on a mental health hold.

Around three hours after the first call, Westminster police were called again after residents of a nearby apartment complex — Environ Apartments — reported Henley was armed with a knife and breaking into units at the complex.

Westminster police said when officers arrived, Henley charged at them with a knife, prompting an officer to fire his weapon.

After the first officer fired, Henly fell to the ground, and the officer ordered the suspect to remain on the floor, according to an independent investigation. However, Henly got back up and continued to move toward officers, and was shot at by the first officer and a second officer, and eventually fell to the ground and rolled into the parking lot, the investigation concluded.

But the lawsuit claims the only knife found at the scene was on the floor inside an apartment.

"I didn't notice anything by his body. But the report said he had a knife, but I didn't see anything hanging around," neighbor Sandra Shafer said.

The lawsuit questions why the Westminster Police Department does not use body cameras and cites eight other cases where Westminster officers were sued for excessive force in recent years.

Attorneys claim the same officer who responded to the first call during the day was one of the officers who shot Henley, and the officer knew Henley was hallucinating.

"Unfortunately, they didn't do anything bring him to the hospital. I think that could have prevented a lot," Shaffer said.

Westminster Police wouldn't comment on the lawsuit but did say the officers involved were cleared by an independent investigation and the district attorney.

The family is seeking damages for loss of life.