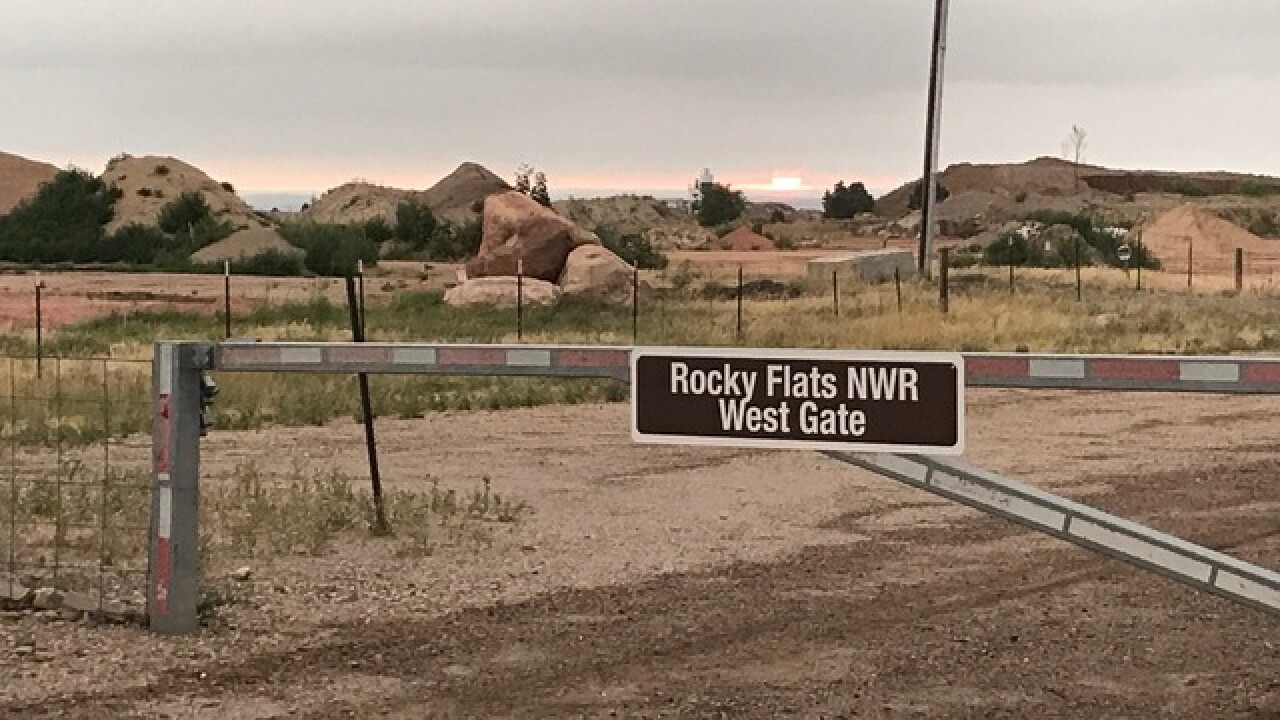 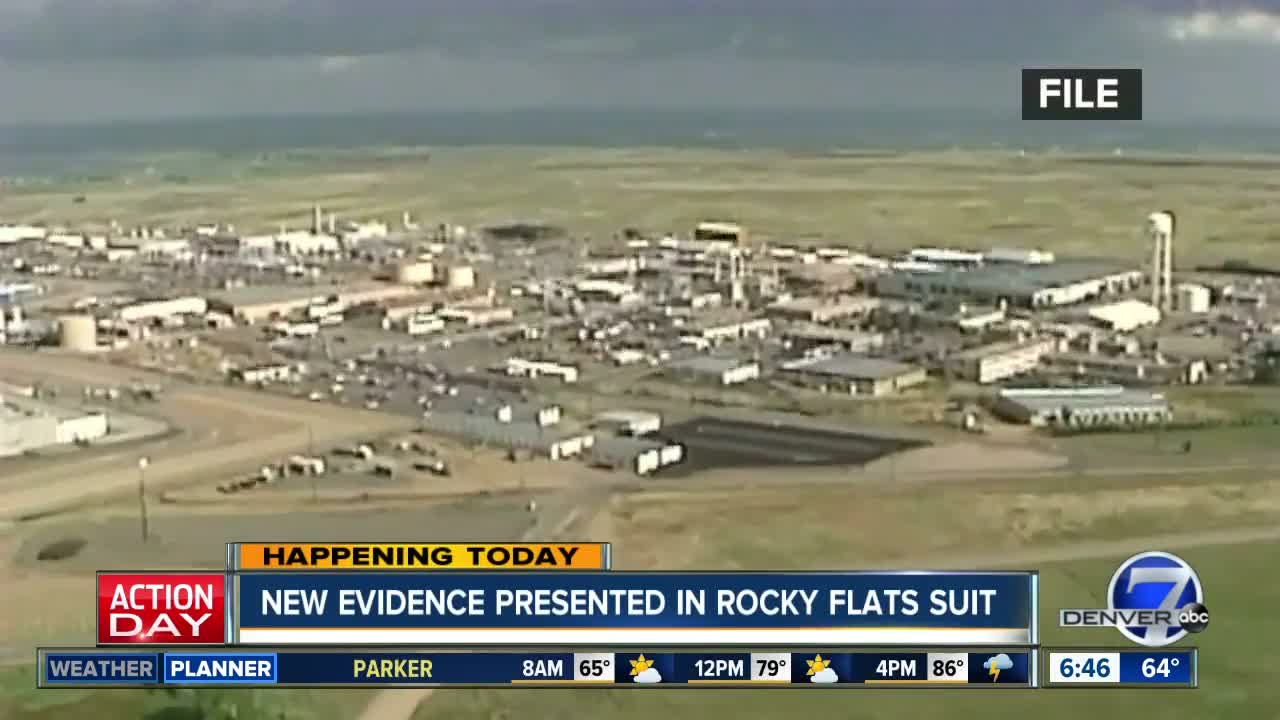 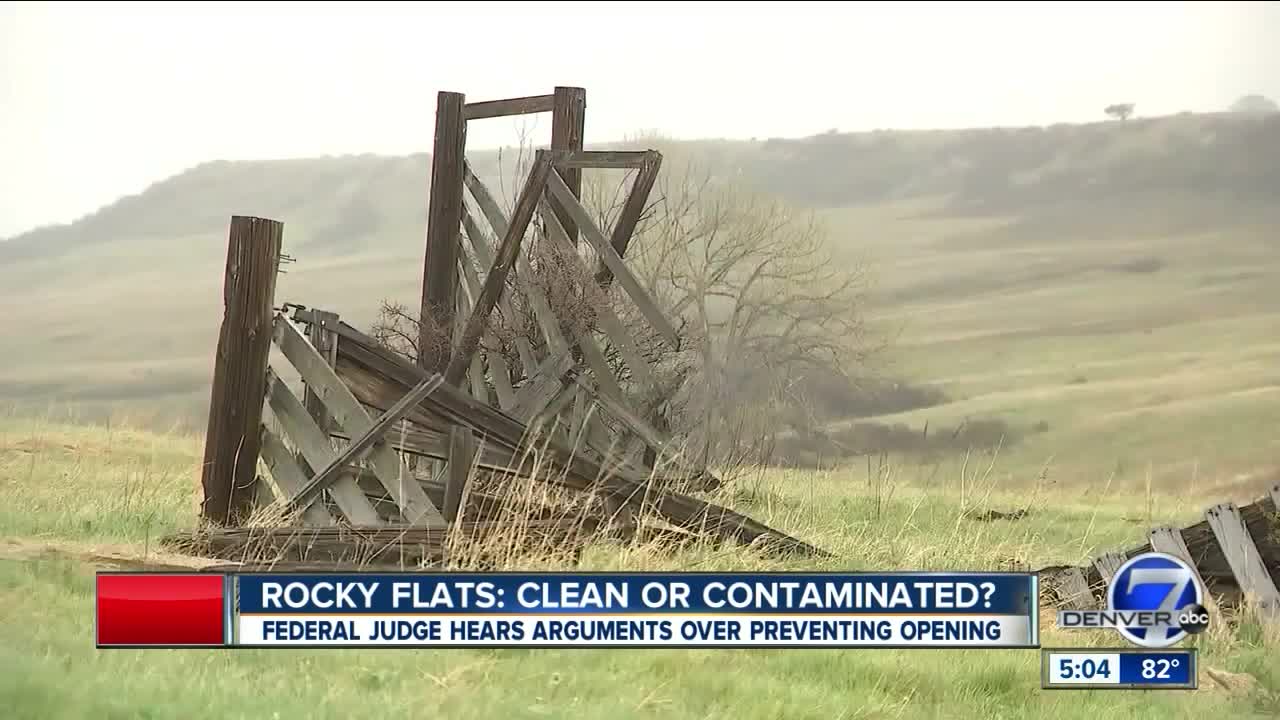 SUPERIOR, Colo. — A U.S. District Court judge will decide Tuesday whether the Rocky Flats National Wildlife Refuge should remain closed to the public.

The hearing stems from a lawsuit calling for an independent researcher to determine whether the area has been sufficiently decontaminated to be considered safe for the public.

“This lawsuit is brought on procedural grounds,” said Bob Schaeffer, the spokesperson for the groups filing the lawsuit. “The plaintiff groups, about half a dozen groups in the region around the Rocky Flats land, are complaining of the federal government failed to comply with National Environmental Policy Act and other federal laws and regulations in deciding to open the wildlife refuge to the public without going through the process to determine that it is safe for the public to be there.”

The 5,200-acre refuge used to be grounds for a plutonium processing facility and uranium storage facility. These elements were used to manufacture nuclear bombs at the site between 1952 and 1989.

The federal government spent $7 billion and a decade cleaning and decontaminating the area. However, the lawsuit questions whether the area is safe.

“Experts will testify that there are still remaining plutonium particles on the site. Plutonium is a man-made element used in the process of creating nuclear weapons. It’s so deadly that merely a speck of it in your lungs is nearly certain to give you lung cancer,” Schaeffer said. “So, the concern is that human beings and vehicles walking on the site will stir up some of this residual remaining plutonium contaminants and that they will get into the system.”

Schaeffer applauded several Denver, Boulder and Jefferson County school districts that recently decided not to allow school field trips to happen at Rocky Flats. He also commended the second lawsuit filed by the town of Superior recently that questions the safety of the site as well.

Regardless of whether the judge decides to block the opening of the visitor center and trails, Schaeffer says the legal battle is going to be a lengthy process.

“Win or lose at the injunction hearing, there will still be a federal court action to determine whether the federal government has behaved appropriately,” he said.

The judge is expected to issue a written decision after Tuesday's hearing.