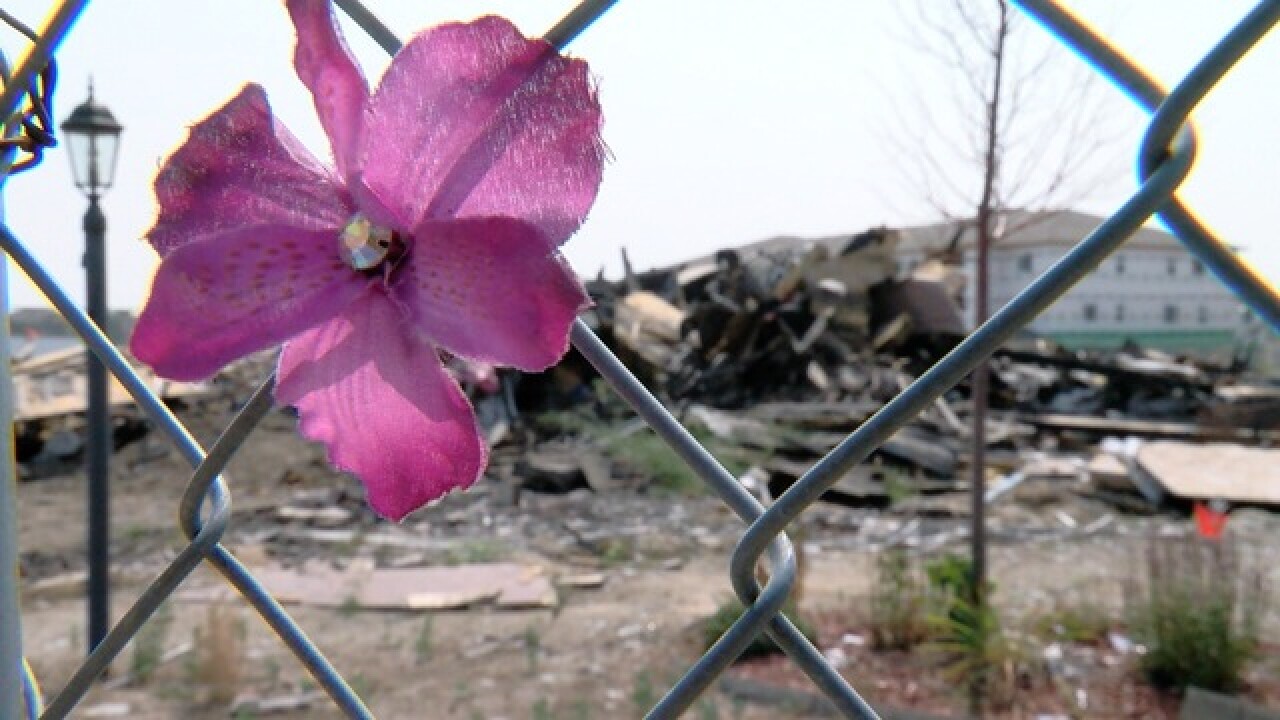 DENVER – The lawsuit against Anadarko Petroleum and some of its executives alleging that the company misled investors about how much they knew about safety risks regarding oil and gas wells in Colorado has been re-filed after it was dismissed earlier this year.

The class action lawsuit, led by the Iron Workers Benefit and Pension Fund, claims that the company and some top employees were aware of the risks involving some of its operations in Colorado before a leaking pipeline exploded in Firestone, killing two people and injuring another.

The plaintiffs in the case, which was originally filed in the U.S. Southern District Court of Texas in 2017, had argued that the company made “actionable” statements that misled the public and investors about what the company knew about its Colorado operations before and after the Firestone explosion.

In dismissing the case in June, Chief Judge Lee H. Rosenthal wrote that both the plaintiffs and defendants had made arguments that worked in their favor—either to dismiss the suit or to allow it to continue.

At issue in the suit is whether or not one of the company’s executives knew the company was in violation of Colorado rules when he made certain statements about the Firestone explosion in an attempt to deceive investors.

Judge Rosenthal wrote that “the plaintiffs have what at first looks like a narrative that would counsel against dismissal,” but went on to say that “the only statement that is an actionable misrepresentation … predated the explosion.” He said that the plaintiffs’ claims, at the time, were insufficient but allowed them until Aug. 3 to re-file the case.

It was on that day that the second amended complaint in the case was filed. The new filing alleges much of what has already been reported regarding the lawsuit and tries to address what the judge said the complaints were previously lacking.

They are seeking damages, costs and court expenses in the securities lawsuit.

Anadarko spokesperson Jennifer Brice told Denver7 Wednesday as she had in the past, that Anadarko would respond to the allegations in court rather than in the press.

“Although there is a lot we would like to say at this time, the appropriate path for us is to reserve our response for the court as part of the judicial process,” Brice said in a statement.

In May, the company announced it had reached an agreement with the families of the men killed in the Firestone explosion to “resolve” their claims, though the details of the agreement were not made public.