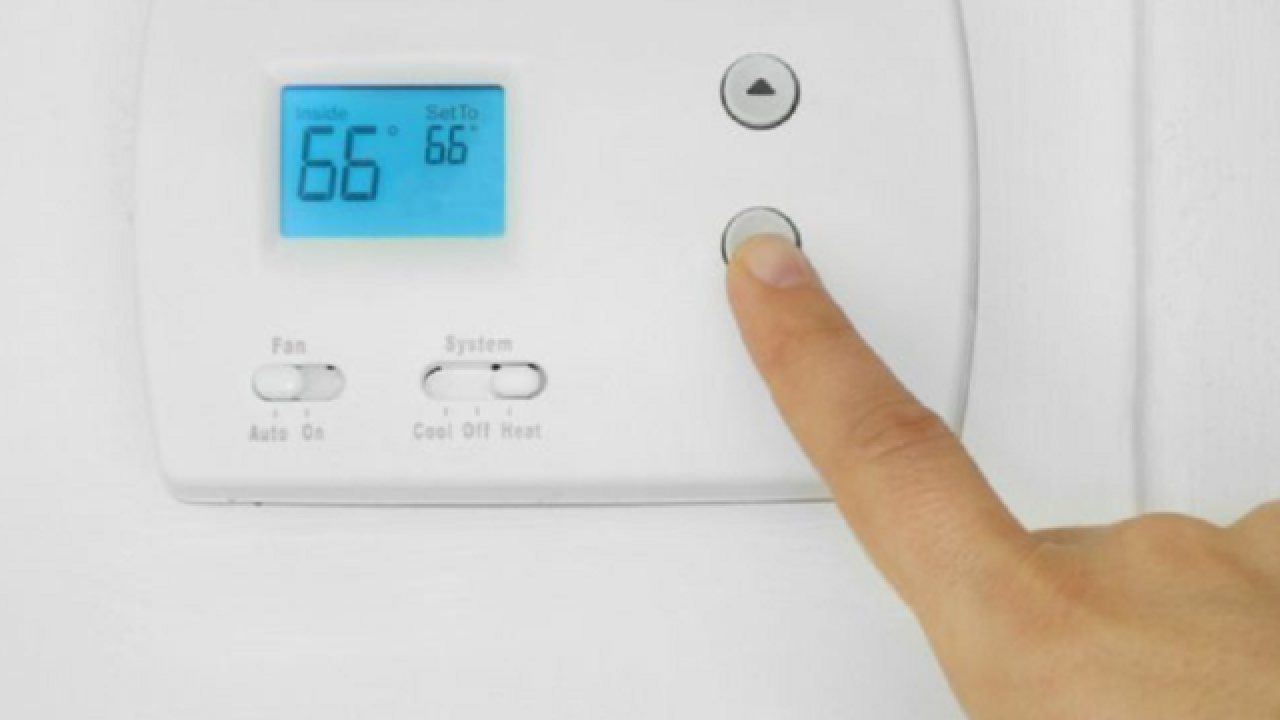 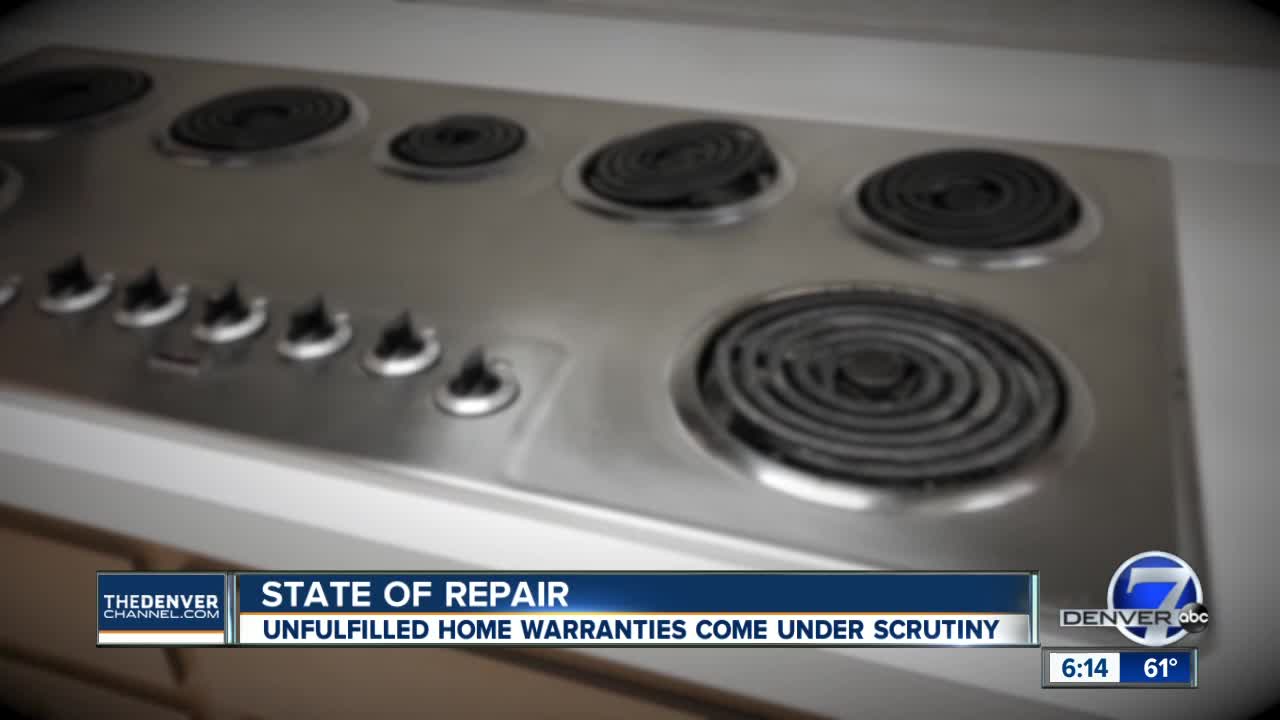 If you’ve ever had a home warranty you know the words, “Sorry. That’s not covered,” can be pretty common when something goes wrong.

Now a new lawsuit is accusing a popular home warranty company of refusing to fix air conditioners and appliances, even though homeowners paid their annual fees.

In fact, home warranty companies are almost always near the top of the list when it comes to the number of complaints received by the Better Business Bureau. Many customers will tell you these companies deny more claims than they fix. Now one of the nation's biggest home warranty companies is in trouble with a state attorney general who’s accusing them of fraud.

It was just over a year ago when Corey Kessell showed us his broken central air unit.

"The AC line was hot,” Kessell said. “There was no moisture or condensation on it."

Kessell and his wife, Kristi, thought their $400 warranty from Choice Home Warranty would take care of it. After all, their slogan says it all; "If we can't fix it, we'll replace it."

So, they were stunned when the company denied their claim.

“She said it was too old, and they will not replace it,” Kristi Kessell said.

"They said it was due to homeowner neglect,” Corey Kessell said. “They said we didn't take of it."

That’s a common home warranty company excuse. Another; that your appliances are just too old to be covered.

And like other insurance carriers, you can be dropped at any time for costing the warranty company too much.

Checking home warranty company reviews on yelp, these complaints appear to repeat over and over again.

Sarah in Denver says the home warranty company she was with for three years made repairs to her air conditioner, but when the furnace stopped working, she says they refunded her renewal fee instead of fixing the furnace. Basically kicking her out of the coverage she purchased.

And then there’s this review from Mark in Denver. He claims he called the home warranty company when his water heater stopped working. He says the company never picked up the phone so he had the work done independently. He then was unsuccessful in getting the warranty company to pay him back.

Choice Home Warranty has more than 2,000 complaints in the last 12 months in its Better Business Bureau file.

Customers complain the company constantly denies claims and leaves them with no answers and no repairs.

Now Arizona Attorney General has filed suit against the company alleging they collected millions of dollars from consumers promising to keep repair costs low for refrigerator and air conditioner issues.

The reality showed their contract actually excluded those items in some cases.

Families like the Kessells may finally get some answers about a warranty company they say left them high and dry.

"I’m very upset,” Kristi Kessell said. "I took out the home warranty for a purpose, that if something did go wrong it could be covered."

These home warranties can cost more that $700 a year. And most come with a deductible of as much as $100 per visit, per problem.

What these warranties cover are very specific. So if you don’t read the fine print, you have no one to blame but yourself for any misunderstanding.

Home warranties can be a good thing, but as one former customer now says, “my recommendations to friends and family have quickly turned into warnings.”