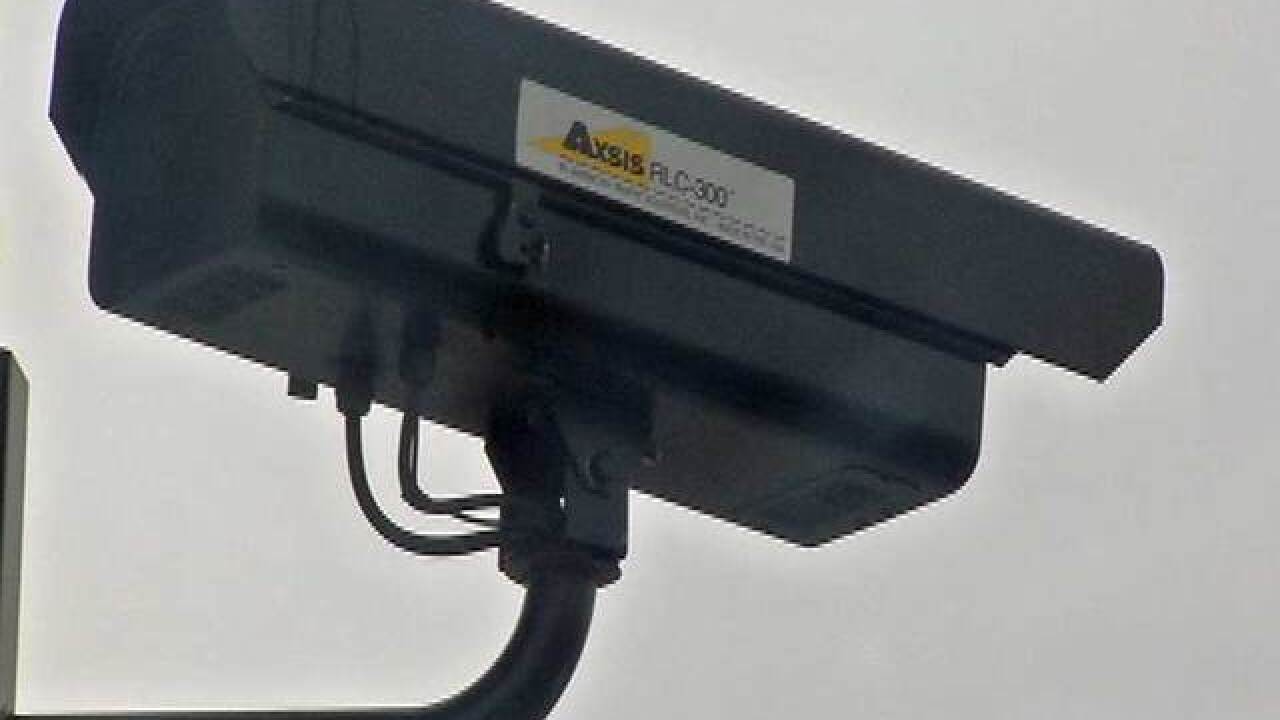 Colorado lawmakers are trying again to figure out a new limit on red-light cameras.

Lawmakers have repeatedly tried in recent years to get rid of the cameras, which are unpopular with voters.

But so far lawmakers have failed to overcome vigorous opposition from cities that rely on unmanned traffic enforcement.

Lawmakers are trying Friday to rectify differences between the House and Senate on this year's red-light camera attempt.

The House version bans red-light cameras on neighborhood streets, but would still allow them on major streets and in construction zones and school zones. Critics say it's toothless.

The Senate version bans red-light cameras unless voters approve them. Problem is, a bill to do that was vetoed last year by Democratic Gov. John Hickenlooper, and he says he'd veto the idea again.