'Make my day' law does not apply to prison cells 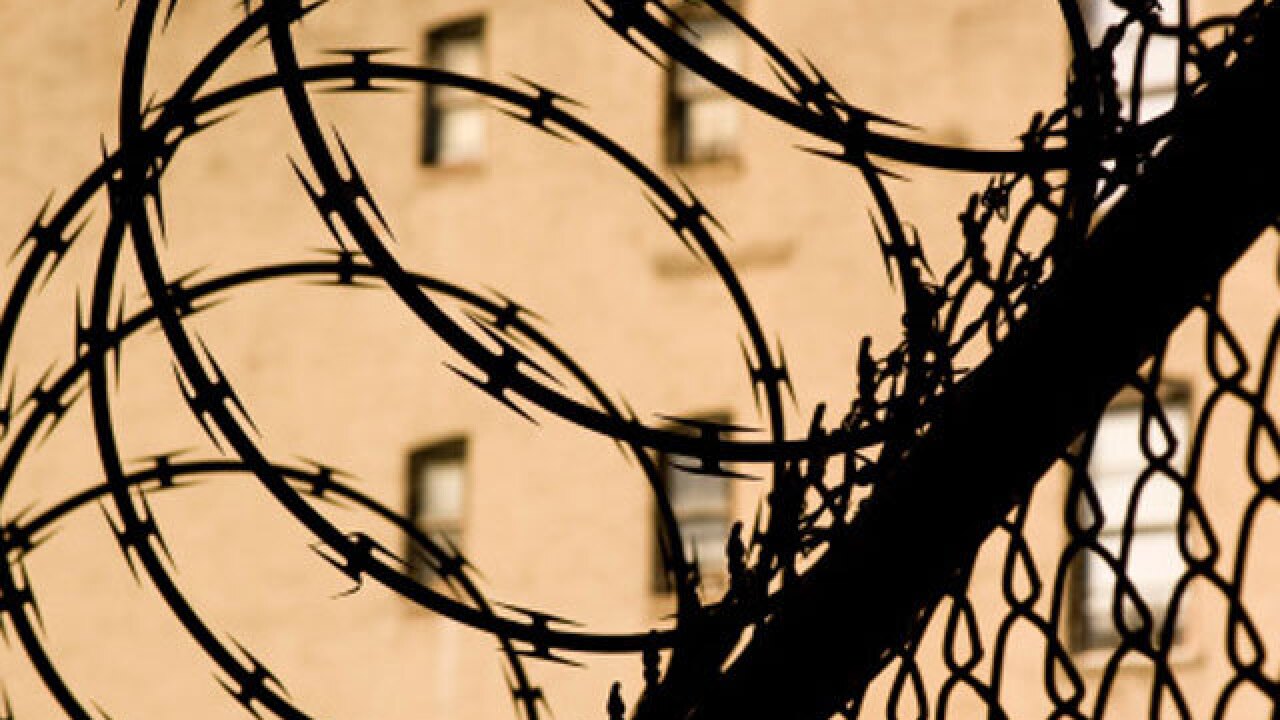 Colorado lawmakers say prison inmates should not be able to use the state’s “Make My Day” law to avoid prosecution if they’ve used deadly force against someone in prison.

They killed a fellow inmate who had walked into their cell at the Sterling Correctional Facility.

They later claimed self-defense and invoked the “Make My Day” law, saying they were protecting themselves in the place they lived at the time – their prison cell.

“It was very bloody,” said 13th Judicial District Attorney Brittny Lewton. “It was very obvious how this had gone down.  Two shanks (homemade knives) were found.”

“The video showed Mr. Flood going in,” Lewton said. “It didn’t show the inside of the cell, but it was later determined that Mr. Flood had suffered 128 stab wounds.”

“We can’t let this happen,” she said, “otherwise it’s going to occur at prisons all over the state.”

House Bill 16-1190 states that a “dwelling” does not include any place of habitation in a detention facility.

“The prisoners were using the (Make My Day) statute as ‘my cell is my house, so I can defend it as I would my house if I was out in free society,’” Dore said.

The lawmaker told Denver7 that one of his biggest fears is that a prison guard or an official might be harmed by a prisoner using the defense that they “felt threatened,” or that a crime was going to be committed in the prison cell.

“We wanted to clarify that that was not the original intent,” Dore said. “If you are in prison, you lose certain rights and one of those is the right to use the Castle Doctrine.”

The Castle Doctrine is a self-defense theory that gives homeowners the right to protect their homes with the use of deadly force.

“It’s not that people in prison don’t have a right to self-defense,” Lewton said.  “They certainly do, but this was different.  This was an immunity from prosecution where the victim was stabbed more than 100 times.”

Members of the House State, Veterans and Military Affairs Committee voted 9 to 0 to forward H.B. 16-1190 to the full House for debate.