Suspects accused of breaking into cars in Lafayette 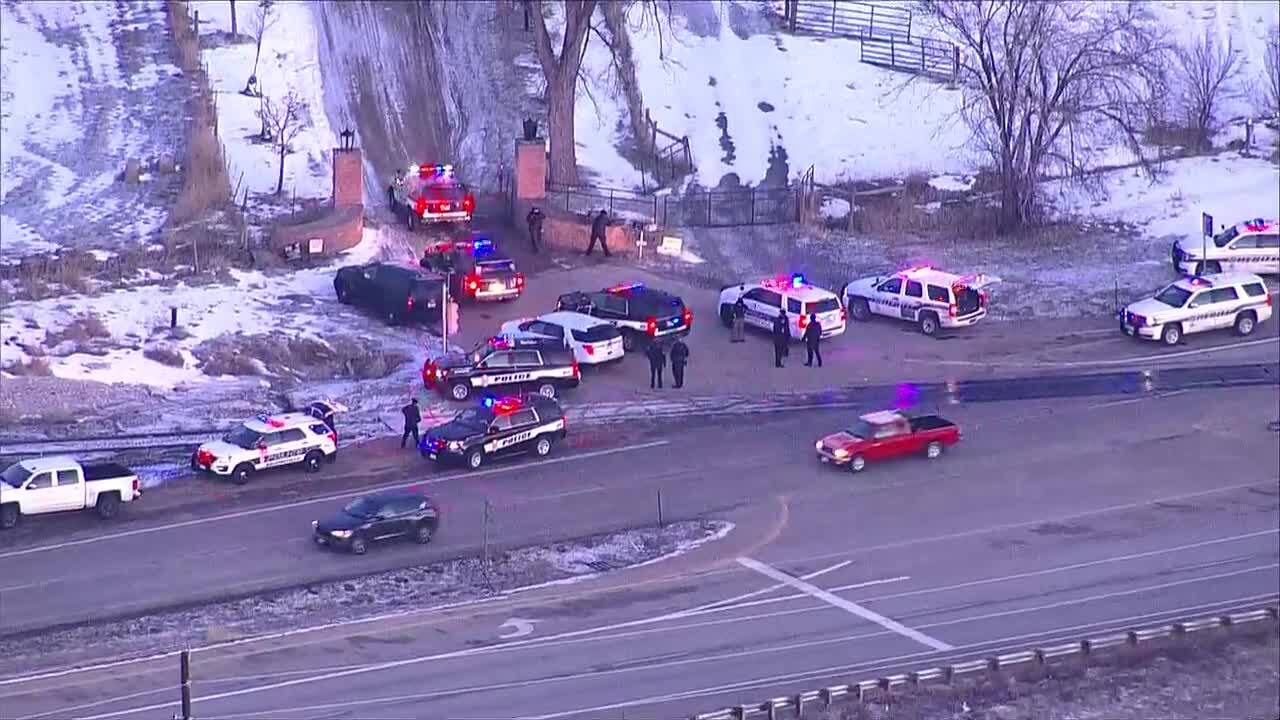 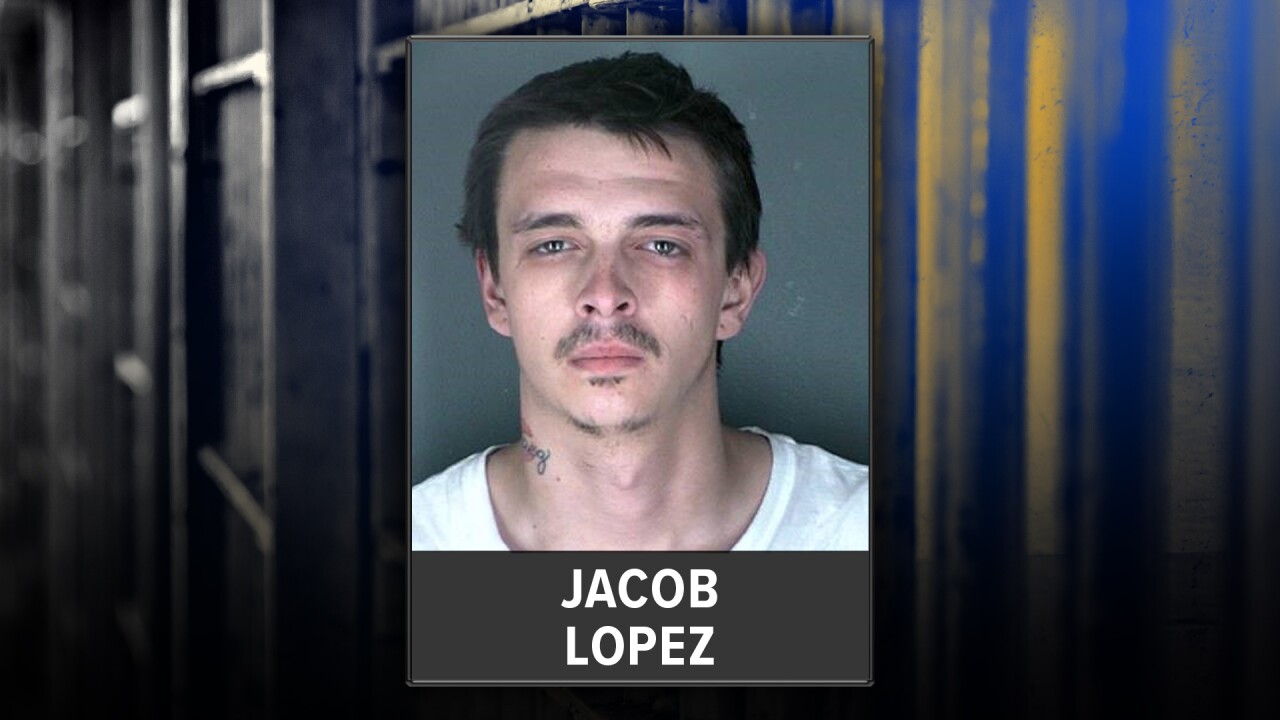 BOULDER COUNTY, Colo. — Three suspects accused of breaking into cars in Lafayette and then firing at witness and police vehicles as the suspects tried to get away are in custody after an hours-long search Tuesday.

Early Tuesday morning, almost two dozen emergency vehicles were parked at the gate of Rock Creek Farm in Boulder County as police searched the area for multiple suspects. As of 12:45 p.m., all suspects had been taken into custody. Two were taken into custody around shortly after police located the suspect vehicle and the other two were found around 12:30 p.m. near US 287 and W. Dillon Road.

One of the four suspects, a 21-year-old woman, was later released without charges.

Three others — 22-year-old Jacob Lopez, a 14-year-old male and a 16-year-old male — are in custody, and each is facing numerous charges including first-degree assault on a peace officer and criminal trespassing.

Deputy Chief Brian Rosipajla with the Lafayette Police Department said the incident began around 4:10 a.m. Tuesday when police were called to the 600 block of Lafayette Drive in Lafayette, which is about 10 minutes north of Rock Creek Farm in unincorporated Boulder County.

He said witnesses saw multiple people breaking into vehicles in the area. One of the witnesses followed the suspects, and it was later determined the suspects fired shots at the witness vehicle as they were fleeing, Lafayette police said.

Lafayette police responded and located a suspect vehicle. At that time, the suspects in the car fired shots at the patrol car, police said. The suspects' vehicle, which police said was driven by 22-year-old Lopez, was pulled over north of Dillon Road on U.S. Hwy 287.

Three of the four occupants then fled from the vehicle and west into a large open pumpkin patch. Police said the 21-year-old female passenger remained in the vehicle when the suspect vehicle pulled over and was taken into custody. Lopez was located in the field and arrested.

The two juveniles remained at-large until police were able to determine the two suspects resided in Arvada in the area of 58th and Ward Road, where they were taken into custody without incident.

Lopez has been charged with:

Both the 16-year-old and 14-year-old were charged with attempted first-degree criminal trespassing, and two counts of first-degree assault on a police officer.

During the search, the Boulder County Sheriff's Office said drivers should avoid the area around Rock Creek Farm. For some time, both directions of Highway 287 between Miramonte and Northwest Parkway were closed, as well as Dillon Road from 96th to Highway 287. All roads reopened around 10:50 a.m.

The authorities had been around the gate since 6 a.m.

The Boulder Valley School District said it was closely monitoring the situation, but all schools were operating as normal.

Anybody with information on this crime is asked to call the Lafayette Police Department's tip line at 303-604-8016.