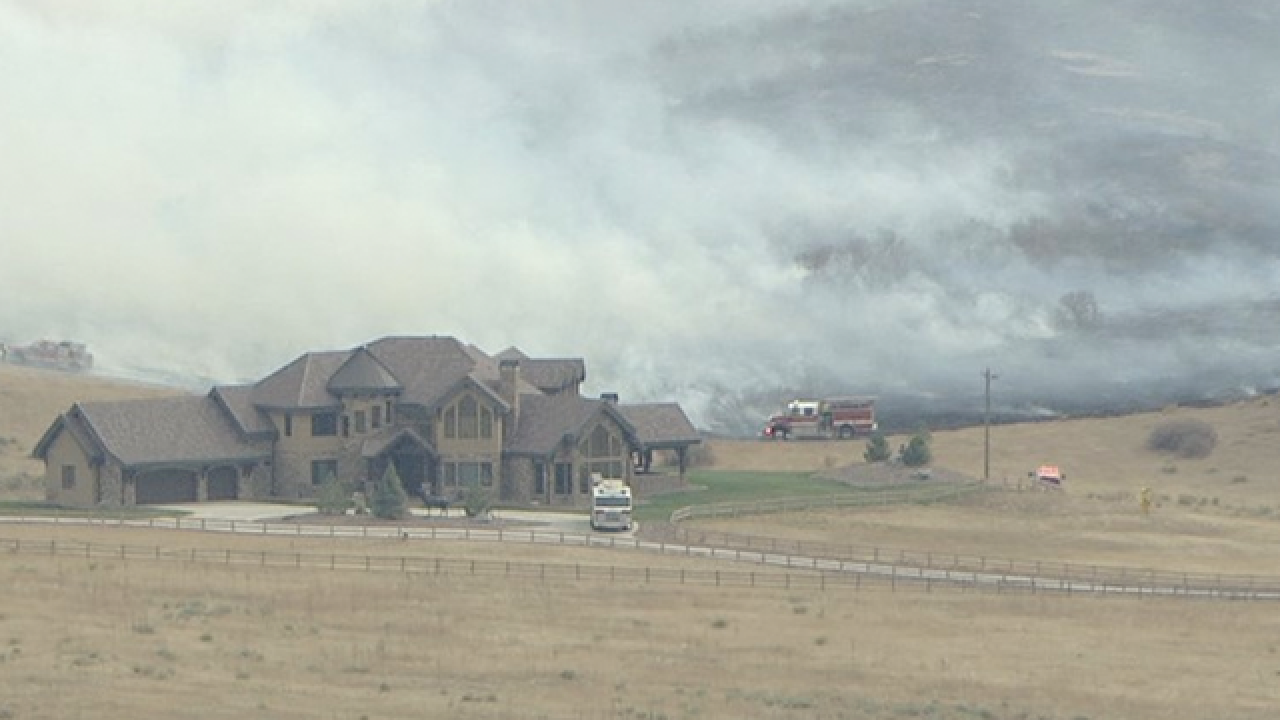 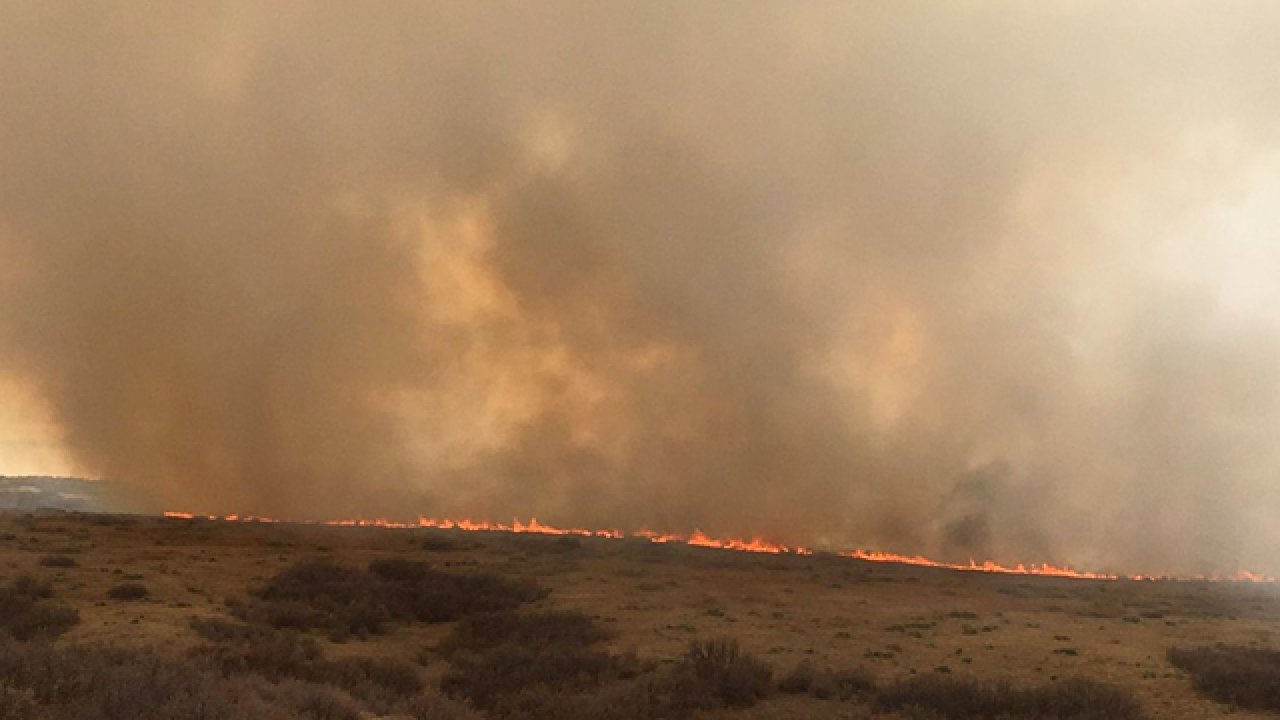 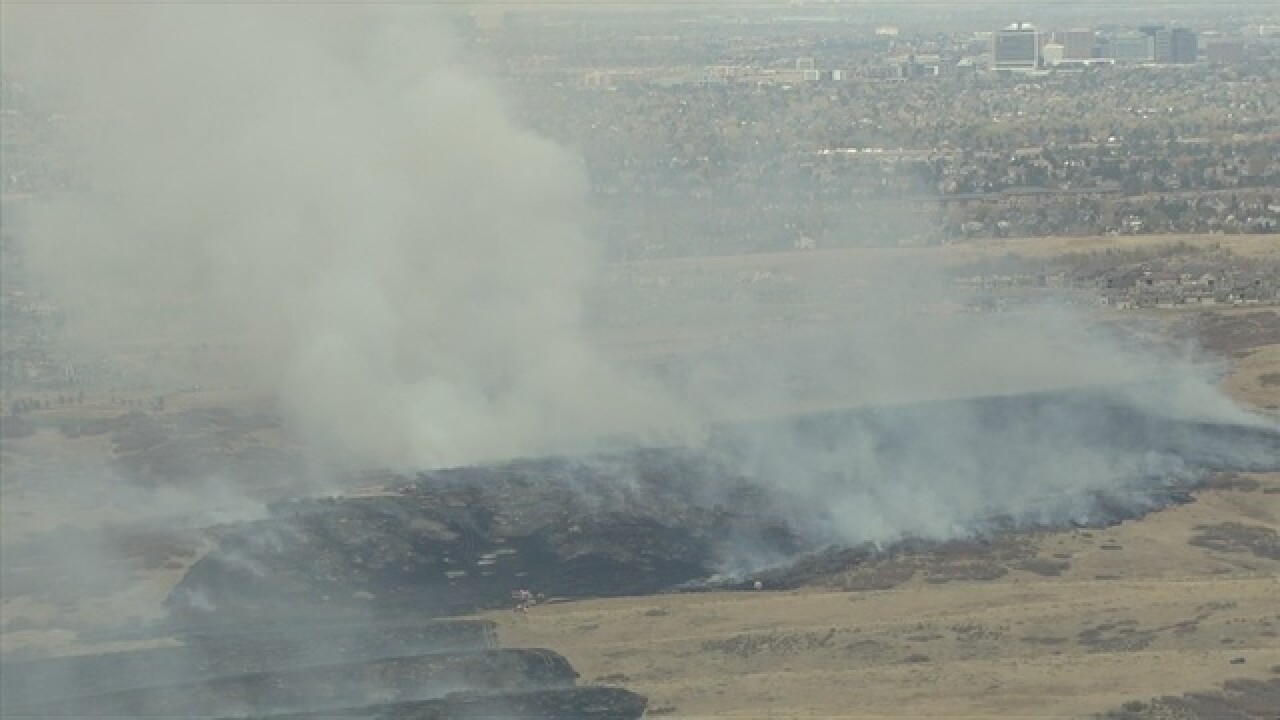 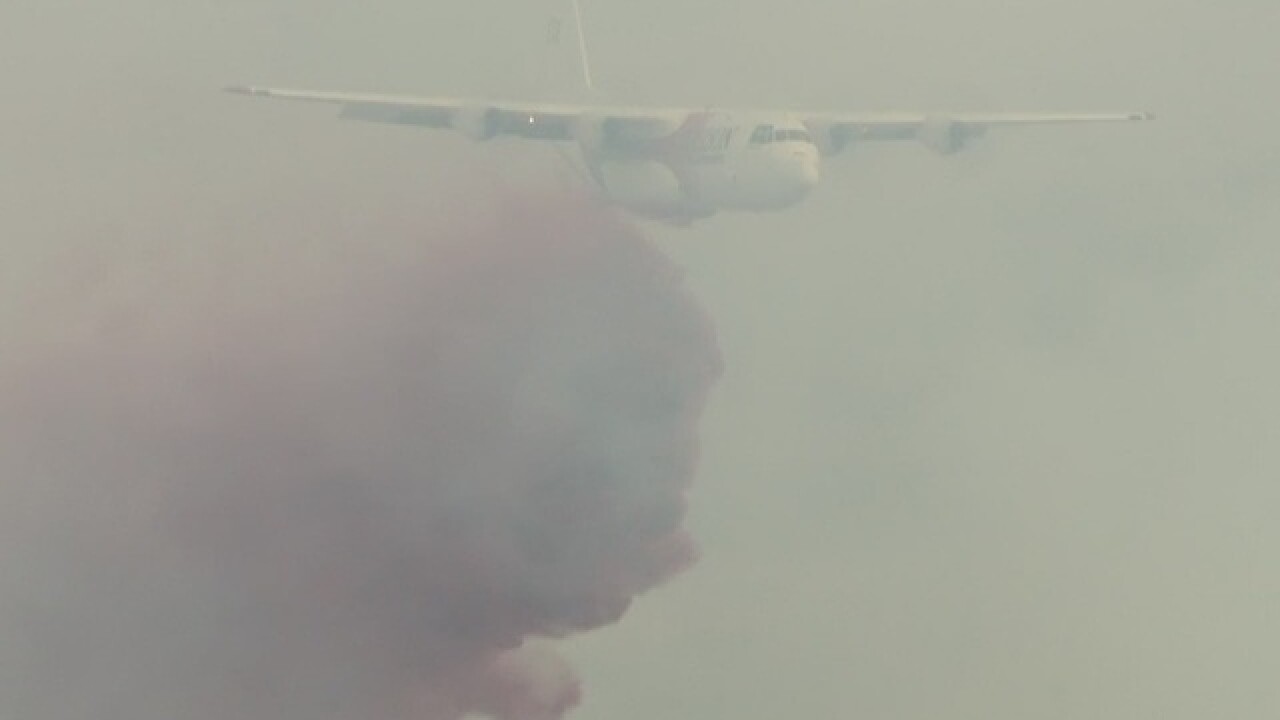 DOUGLAS COUNTY, Colo. -- The Chatridge Fire, which burned 205 acres southeast of Chatfield Reservoir near the Backcountry neighborhood in Highlands Ranch Friday, was fully contained by just before 5 p.m.

More than 850 people in a Douglas County subdivision were ordered earlier Friday afternoon to evacuate as the fire spread quickly, but the evacuation orders have since been lifted. No structures were harmed in the fire, according to the Douglas County Sheriff's Office.

The sheriff's office issued the order to residents living within a half-mile of the Sundial House in the Backcountry subdivision. The Chatridge Fire burned east of U.S. 85 near Titan Road in Douglas County.

The intense blaze started around 11:50 a.m. and charred 205 acres. South Metro Fire crews and at least 12 other agencies responded to the scene. Air tankers and helicopters were brought in to drop slurry.

The Red Cross set up a shelter for those who had been evacuated at Cherry Hills Community Church in Highlands Ranch. U.S. 85 is closed from Titan Road to Highlands Ranch Parkway.

Douglas County has issued an air quality health advisory because of smoke from the fire.

This is a developing story. Check back for more information.