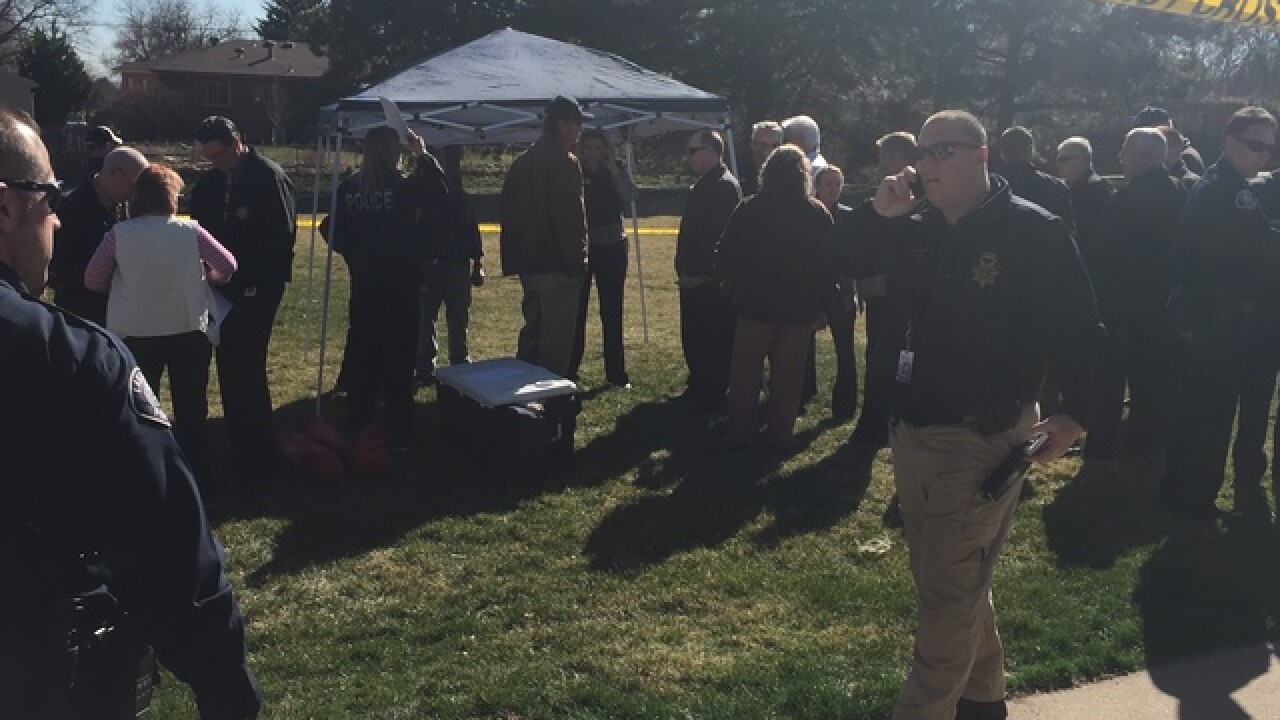 Lakewood Police are interviewing a 15-year-old girl who said she was kidnapped and assaulted Monday.

Investigators launched a large search for the girl after her mother reported her missing Monday morning. Police said there were "a couple hundred people" from various agencies involved in the search.

Her mother told police the girl went outside around 7:15-7:30 a.m. A little later, her mother went out to check on her and found her backpack, but the girl was gone.

Police said they found her cell phone in park a few blocks away, near Nevada and West Alameda Parkway.

Police set up a command center at the park, canvassed the neighborhood and set up a checkpoint to question drivers passing through the area.

Just before 1 p.m., investigators say she called police from the Walmart at 440 Wadsworth Blvd. and told them she didn't know how she got there.

"There was never anything said about losing consciousness," said Steve Davis, the spokesperson for Lakewood Police Department. "That's all I can tell you."

"We have talked with Walmart," said Davis. "We are reviewing their surveillance camera footage to see if there is anything that we can use."

"The only description that she has given us of a possible suspect is a white or Hispanic male in his 20s or 30s dressed all in black. We have absolutely no vehicle description to go on as of yet," Davis said.

"She indicates she was assaulted. So far, like I said, we have not done a medical examination to gather any evidence that might help us corroborate that," Davis told Denver7.

"I think that at some point there will be hopefully a medical exam," said Davis. "If not, we’ll have to go with what we can get verbally from her."