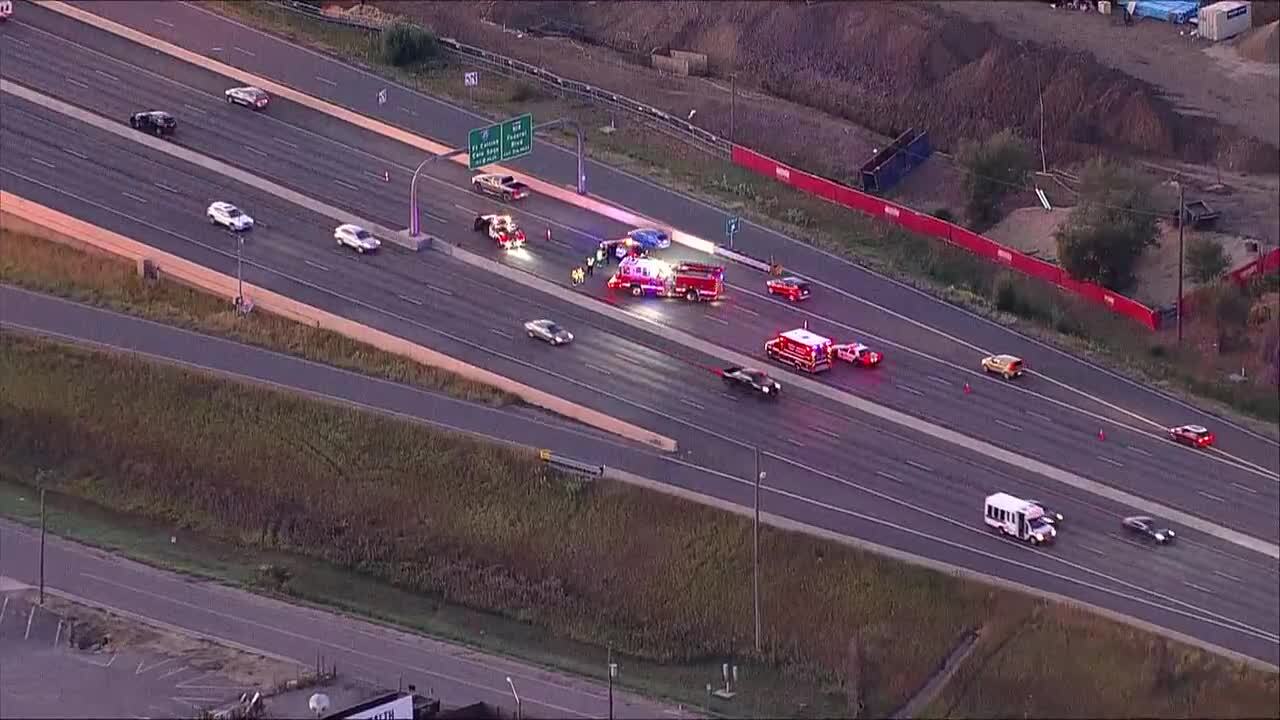 Paul Osckel with the Lakewood Police Department said police received several calls about a person walking in the median of 6th Avenue around 6 a.m. At some point shortly after, the individual was struck by one vehicle.

Osckel said the driver of that vehicle stayed at the crash and is cooperating with the investigation. The person who was walking on the highway, who has only been identified as a woman, died at the scene.

The eastbound lanes of 6th Avenue were completely closed for a short time. From about 7 a.m. to 9:40 a.m., one lane was getting by the crash. All lanes reopened by 9:40 a.m.

Police said no charges are anticipated as of Monday morning.

Police are again allowing traffic to use the right lane on EB 6th at Sheridan. EB 70 is still a better alternate route. pic.twitter.com/yB6bPXAkgv