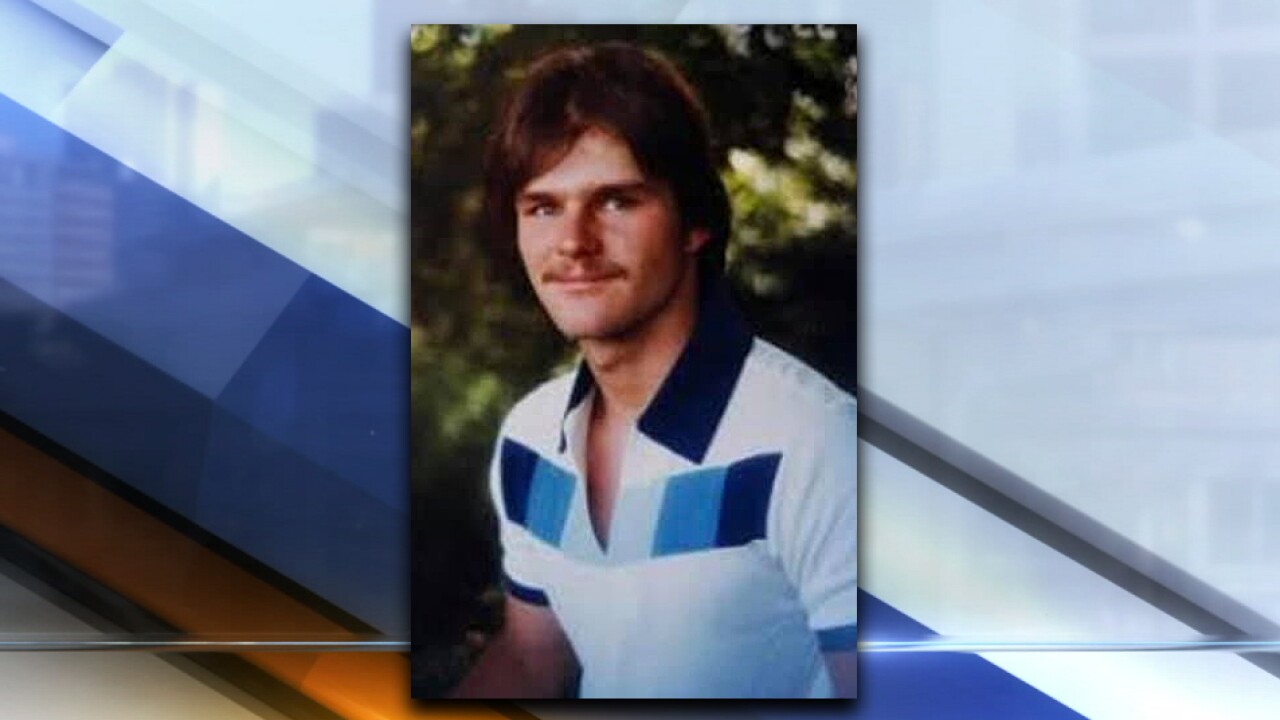 LAKEWOOD, Colo. — Exactly 37 years ago, a man was found shot at his work in Lakewood and after remaining in a vegetative state for about two decades, he died without police solving the case.

According to the Colorado Bureau of Investigation, Peter Glaser was 18 years old on Sept. 17, 1982, when he was found just prior to midnight with severe head injuries at Philips and Andersons Lakewood Tire and Wheel on W. Alameda Avenue, where he worked.

His injuries were first investigated as an industrial accident, but X-rays revealed he had been shot. A further investigation found that the business had been robbed, according to Lakewood police.

The Lakewood Police Department is asking anybody with information on this cold case to contact them at 303-987-7111. If you have information on this incident but want to remain anonymous, you’re encouraged to contact Metro Denver Crime Stoppers at 720-913-7867. The anonymous tip line is open 24/7 and tipsters are eligible for a reward up to $2,000.