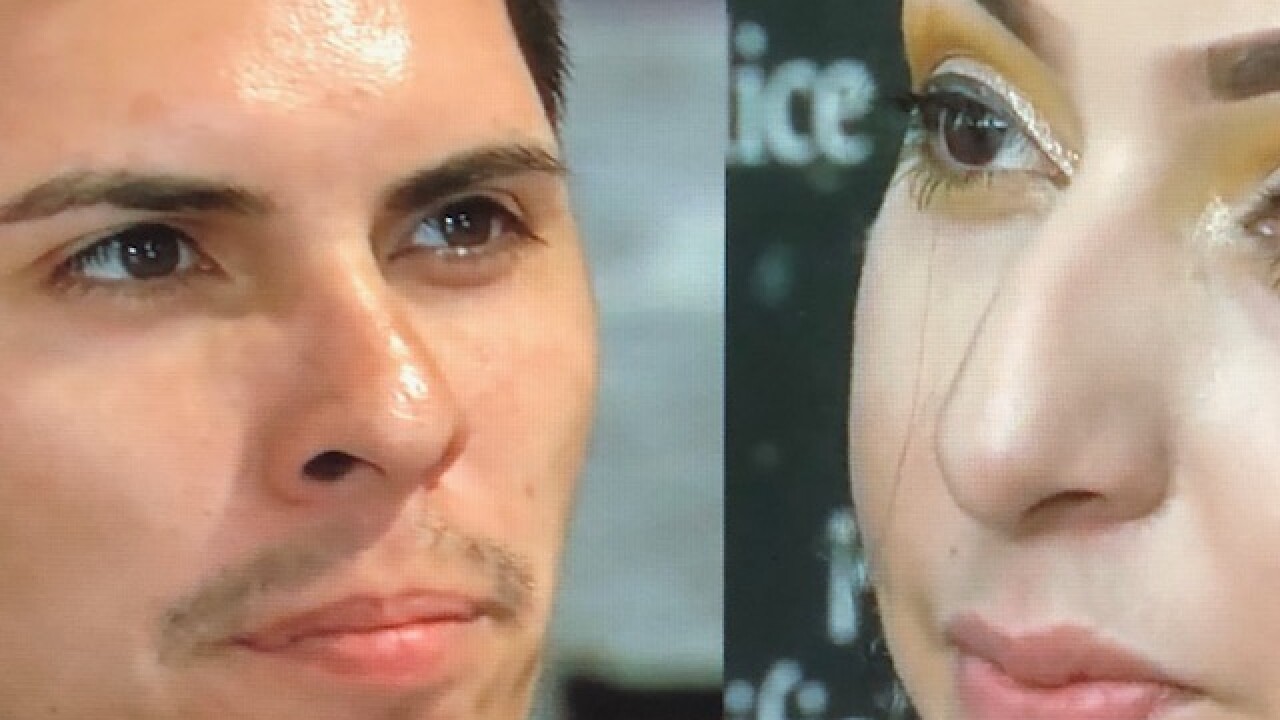 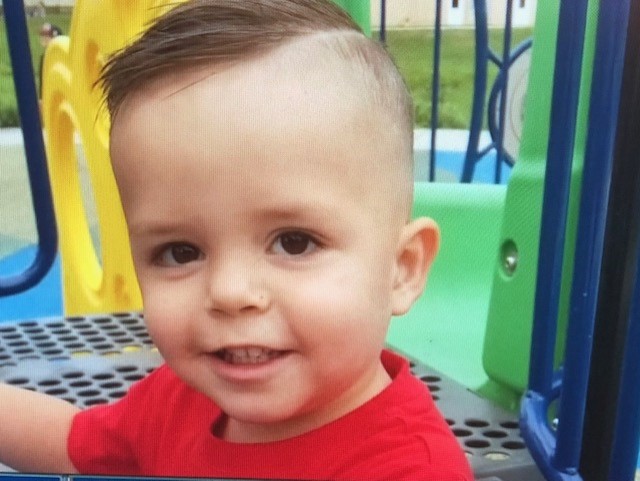 LAKEWOOD, Colo. -- A Lakewood mom asked police to issue an Amber Alert last Tuesday, after her ex-boyfriend took their son from his aunt's car and disappeared.

"She claims she parked in front of my apartment building to drop him off," Destiny Berumen told Denver7, "and that Robert (Archuleta) ran around from the other side, reached in the window, unbuckled the baby, pulled him out and ran."

The rattled mom told Denver7 that she had a restraining order against Archuleta and believed their son, Josiah, was in danger.

She said the restraining order was issued following an allegation of domestic violence earlier this year.

"I was holding the baby while he was hitting me and choking me," she said, "and slamming me to the floor."

She said police told her they would investigate and then submit the information to the Colorado Bureau of Investigation, which would make the decision on whether to issue an Amber Alert.

Investigators later determined that Archuleta had not committed a crime,

"Our investigation is still ongoing," said Rob Albrets, Lakewood Police Department's Public Information Officer, but upon first glance, if a biological parent takes a child, they do not have to have consent or give notice to the other biological parent, unless there is some sort of court order."

When asked if that means one parent could take a child and the other parent might not be able to see that child again for years, Albrets replied, "Yes, that's absolutely correct."

Albrets told Denver7 that the original restraining order against Mr. Archuleta had been dismissed, as had the domestic violence charges.

Berumen said the restraining order was dismissed and the charges dropped because she didn't show up in court for a hearing.

"It expired because we missed a court date the same week my mother died," she said.

After learning about the dismissal, Berumen immediately filed for another protection order.

She said the Judge granted it immediately, but police say it hadn't been served yet, so Archuleta hadn't broken any law.

That angered Berumen and her family.

They took to social media with an alert of their own, alleging that Archuleta uses drugs.

Archuleta is exasperated by the allegations.

"How can she say stuff like that?" he asked.

The father told Denver7 that he took his son from his aunt's car because he was worried that Destiny was planning to move out of state after her mom died, and that he would never get to see Josiah again.

"I saw him every weekend," he said, until a few weeks ago, when (Destiny) went to New Mexico."

When asked what changed, the Dad said, "because I didn't have enough money to give her...she's using him as collateral to get what she wants."

Archuleta said he decided to ask the court to grant him "parenting time," and wanted to make sure that Berumen didn't take off with Josiah before he got a chance to do that.

"I thought as long as I get him, I can hold him until I file my parenting time paperwork, and then I can give him back, but she blew it up into something that was way, way extreme."

"I want to be in my son's life," Archuleta added. "I want to be around my son and raise him the right way...I love him."

When asked about the allegation of domestic violence, Mr. Archuleta said they did argue, but he wouldn't go into detail.

"I don't want to throw her under the bus," he said.

Berumen's cousin, Lavida Givan, did some detective work of her own and traced Josiah to another family member's house.

She and a friend picked the boy up Saturday afternoon.

"Josiah was standing there with some teenage kid, who had no idea what was going on," Givan said. "He was severely dehydrated and couldn't talk."

Givan told Denver7 that Josiah had scratches on his back.

Archuleta said his son was never in any danger.

"Usually boys are always closer to their mothers," he said, "but he's very close with me. He always wants to lay on me. He thinks I'm a sofa."

Police say it's fairly common when couples break up, to try to do "unofficial" child sharing among themselves.

"It's great when it works out," Albrets said, "but when it doesn't work out, or when one of the partners suddenly sours on it, the only option for the other person is to go to county court and apply for custody."

Both Berumen and Archuleta will be in court later this month to argue for and against whether to make the new "temporary" restraining order, permanent.

Albrets said this former couple, and others like them, could have avoided this heartache had they figured out a parenting agreement ahead of time, and had it signed off in court.

"If you're co-parenting," he said, "the best practice is to get some kind of custody agreement in place, that way if the other parent suddenly decides to keep the child from you, you have some recourse."

"I wish I would have filed it a long time ago," Archuleta said, "because then we wouldn't be in this mess."