Victim's sister: He laughed about it 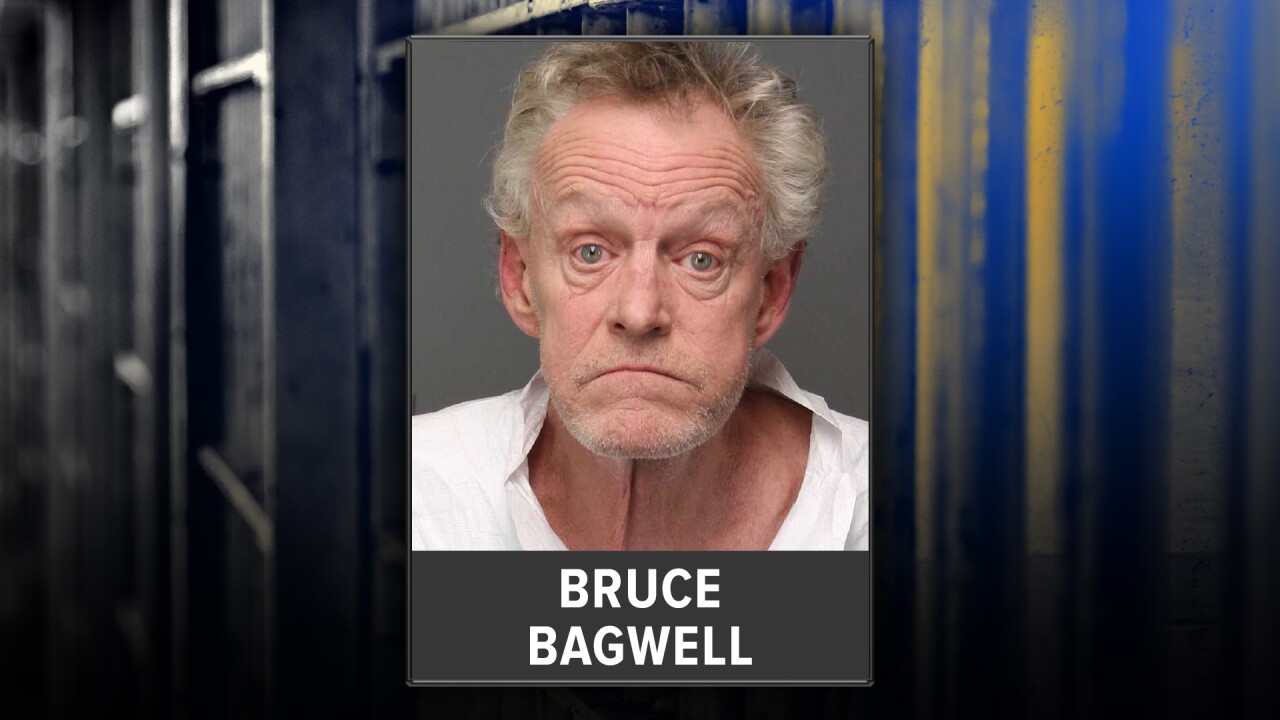 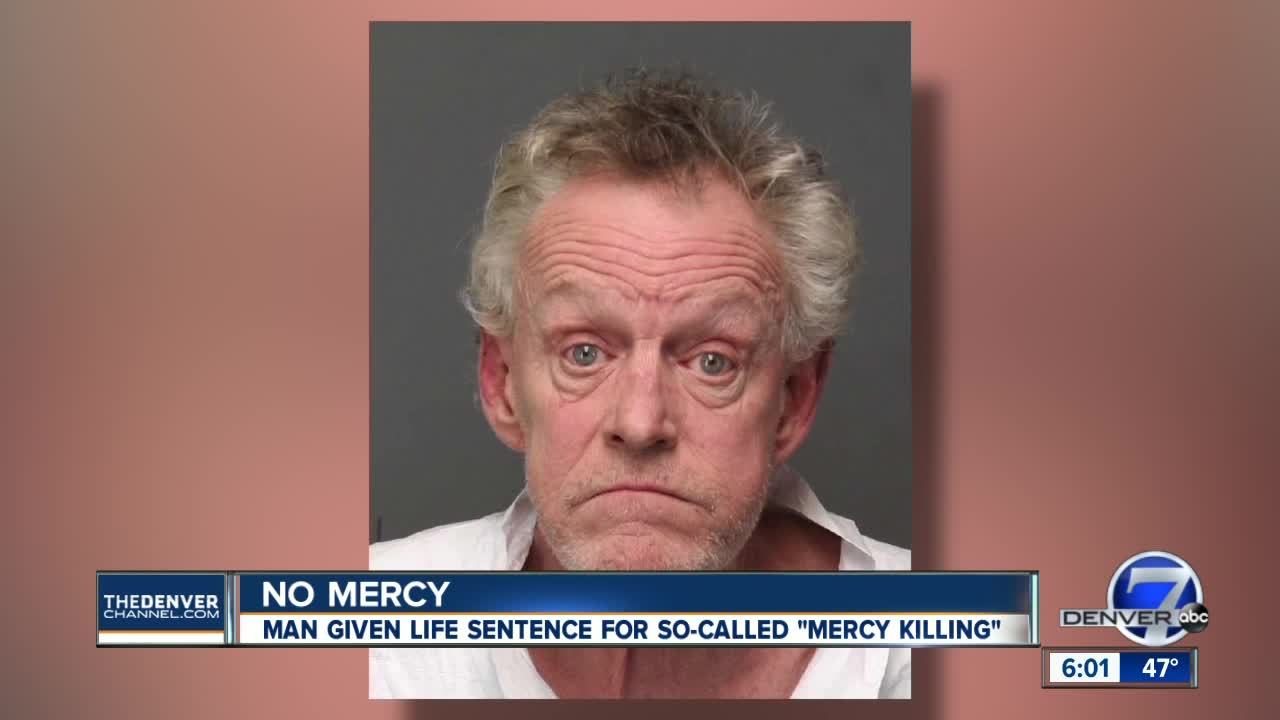 GOLDEN, Colo. — A Lakewood man who claims he shot and killed his wife after she asked him to do so was sentenced to life in prison on Wednesday.

Bruce Bagwell, 60, told Jefferson County District Court Judge Lily Oeffler the same thing he told police last February, "My wife did ask me to do that."

Family members say 58-year-old Theresa Bagwell had been diagnosed with terminal brain cancer, but there is no way she would have asked her husband to kill her.

"She went to visit my 94-year-old father and 92-yea-old mother every week," said Caroline Hruska, the victim's sister. "She would never ask (Bagwell) to do that, because she would not have wanted them, or us, to go through this."

Bagwell initially told police that they had originally planned to go out to a field to shoot themselves, but due to Theresa's rapidly declining health, and physical limitations, that plan wouldn't work.

Hruska told Denver7 that Bagwell seemingly enjoyed pulling the trigger, not once or twice, but three times.

"My dad and I both called him after he did it, and he laughed on the phone," she said. "He told us, you should have seen her hair fly, and he laughed. That's not mercy."

Deputy District Attorney Amanda Lessmann told Denver7 there was no evidence that Theresa Bagwell consented to anything. Lessmann added that in Colorado, "consent is not a defense to murder."

"If every murderer said that someone consented to it, obviously we wouldn't be able to put a witness on, to counter that, because they would have killed the victim," she said.

The Hruska family says it is a very forgiving family.

When asked how they'll be able to forgive Bagwell, Caroline Hruska said, "I don't know. It will take time. It's a process. We're working on it."

Jurors heard no evidence that this was a mercy killing. It only took them an hour to reach a guilty verdict.

Bagwell was sentenced to life behind bars without the possibility of parole.