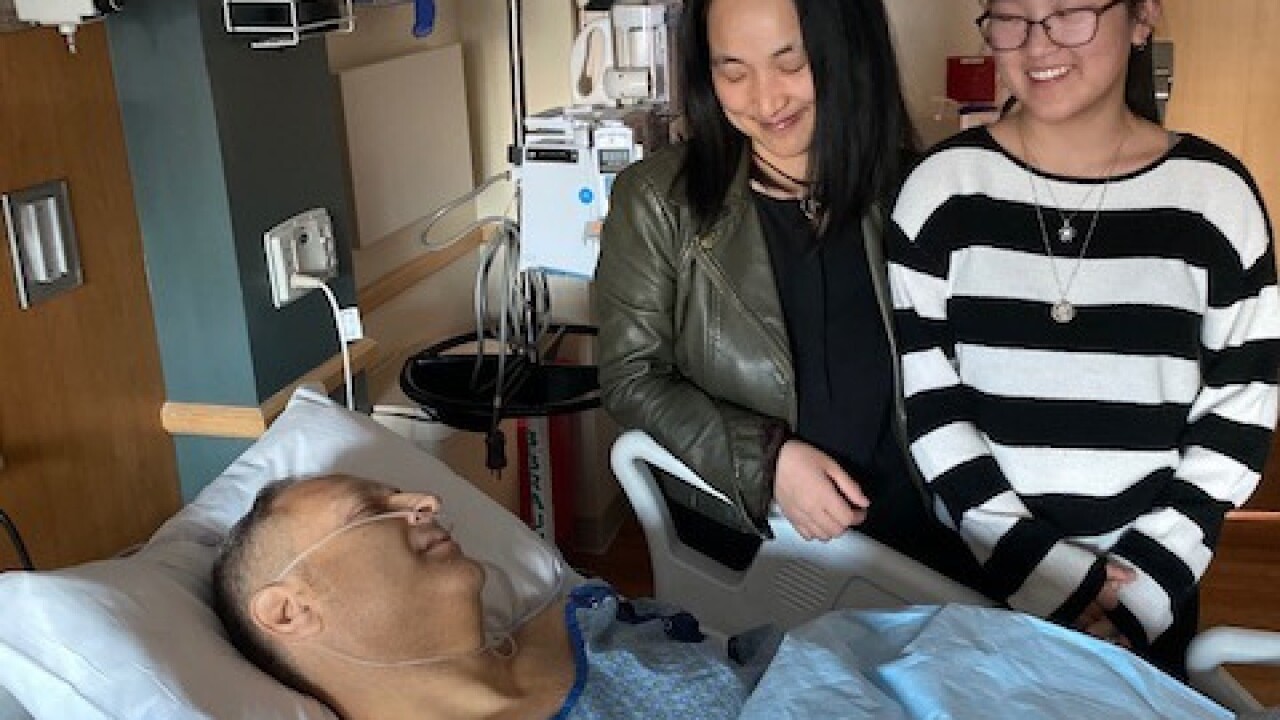 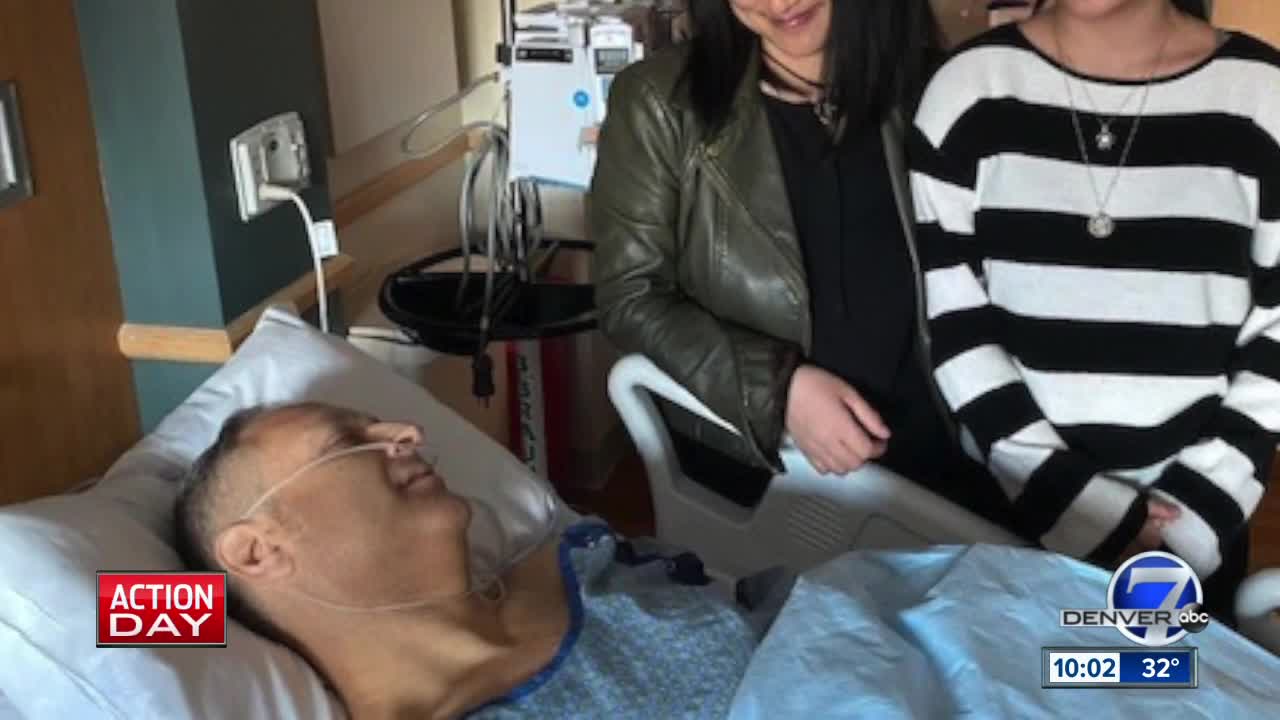 DENVER — Colorado lawmakers are considering a bill to lower the age of colorectal cancer screenings covered by insurance to hopefully save lives.

The American Cancer Society (ACS) recently lowered its guidelines for screening from age 50 to 45, saying it may cut deaths in half.

Colorectal cancer is the fastest growing diagnosed cancer among young women in Colorado and the single biggest killer among men under 50, according to the ACS. Last year, 1,940 people were diagnosed and 660 died.

“If they had the screenings at 45 instead of 50, I wouldn’t be in the situation I am in today,” said Tom George of Lakewood.

George was diagnosed in 2017 at age 50. He said he had no symptoms and was perfectly healthy until he woke up early one morning.

“When I went to the bathroom, it was all blood," he said. "I had lost probably a liter or more of blood to the point where I had passed out, hit my head on the vanity."

George eventually had surgery and chemotherapy. At one point, he was cancer free. Then, this past fall, the tumor grew back.

“We went in for that surgery and the tumor had grown back almost as large as it was before, just in over the course of five or six weeks,” George said. “They removed a foot of my big intestine, my colon, my rectum, my sphincter, my anus.”

Three surgeries, chemo and radiation later, George and his family are struggling to keep a roof over their head.

George worked as a contractor and flipped houses. He was still working while under chemo. But his latest surgery left his body with limitations lifting anything heavy.

His friend set up a GoFundMe fundraiser to help George while he recovers. He said he hopes his story helps save a life by encouraging people to get a colonoscopy.

“I have a 12-year-old daughter, I have a beautiful wife that I love, and I wouldn’t wish this on anybody,” George said.

The bill is now moving to the Health and Insurance Committee for consideration.

If you would like to help Tom, you can find out more about his story here.