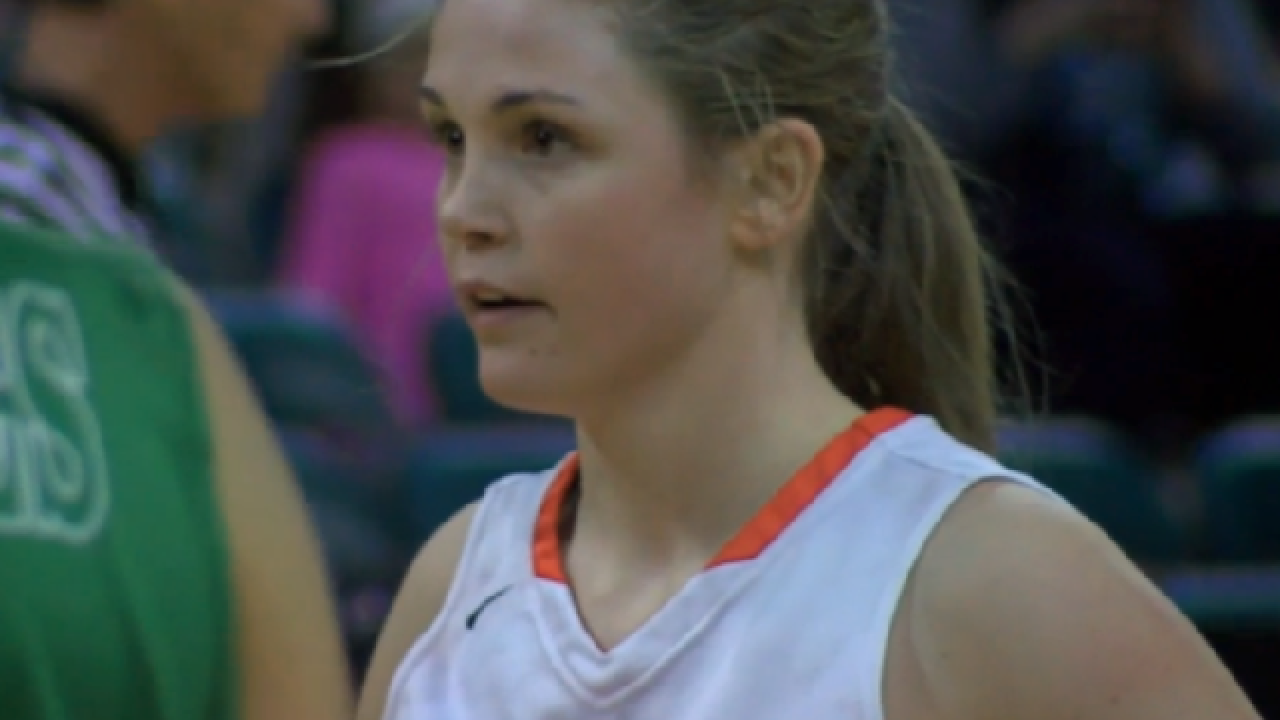 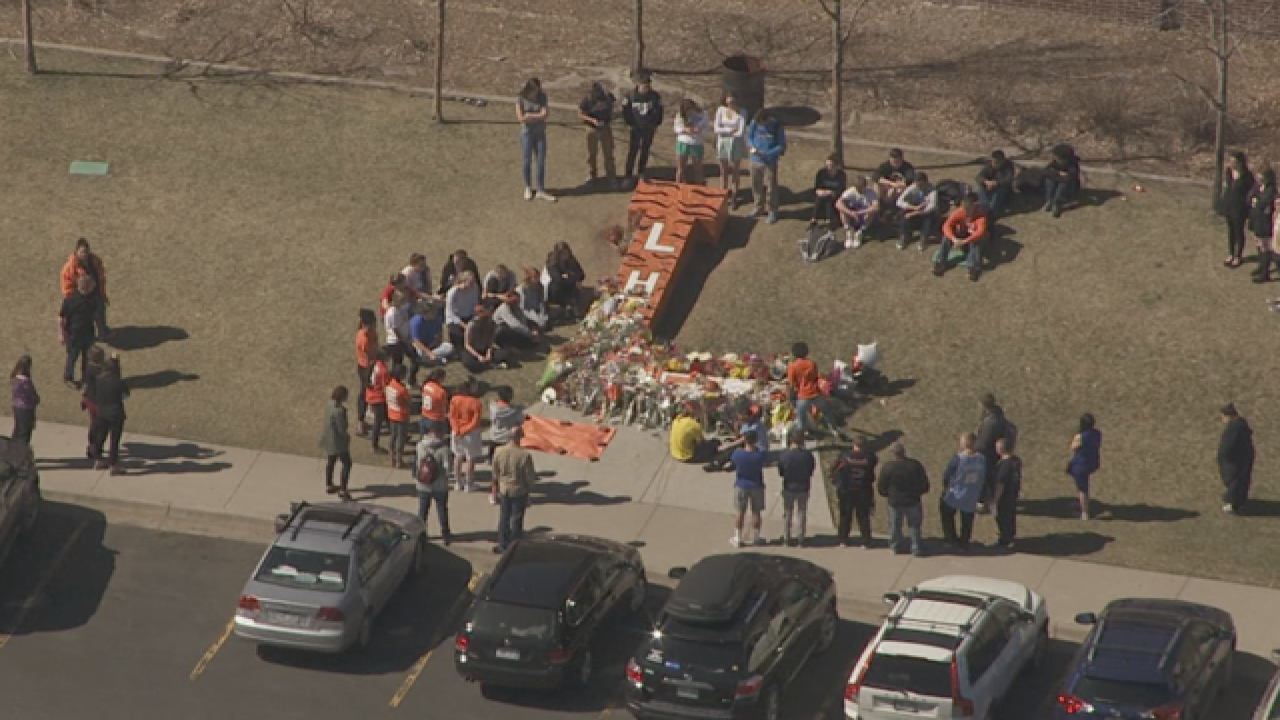 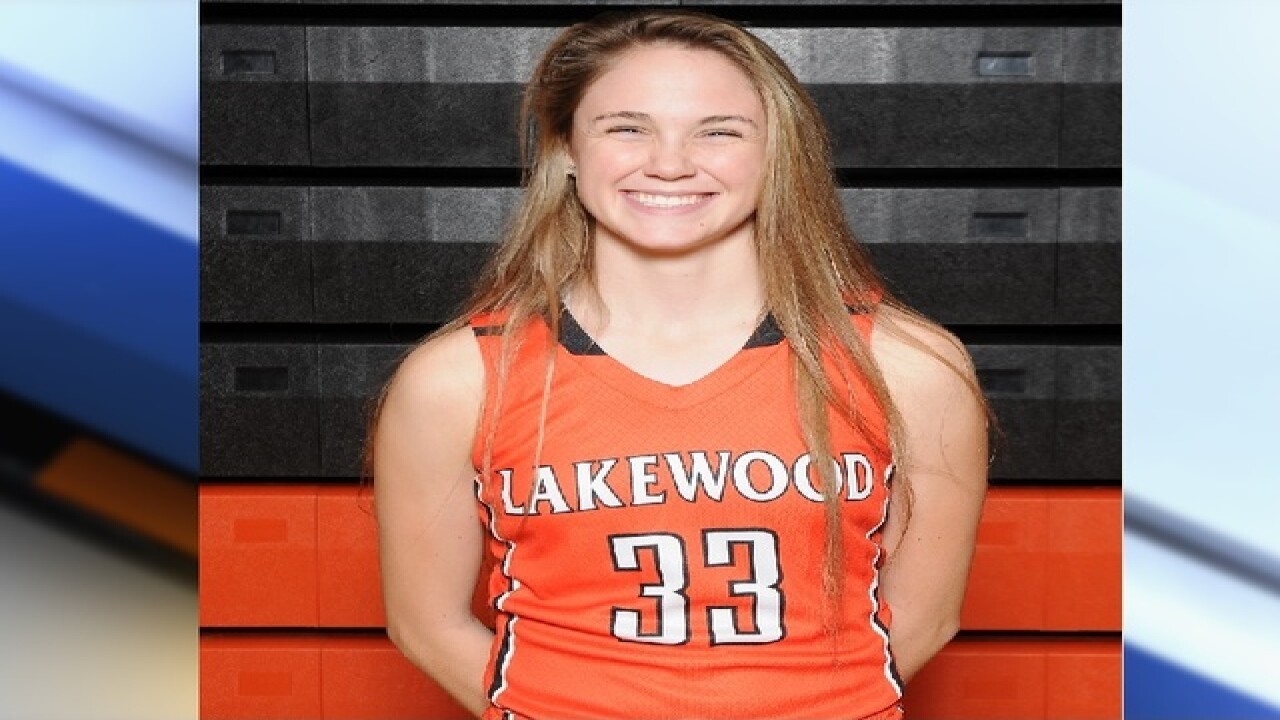 Mackenzie Forrest, a popular senior Lakewood basketball player who led the team in scoring and had planned to play at Regis University in the fall, died on Sunday after succumbing to injuries sustained during a crash on Interstate 70 near Frisco.

The death was confirmed by Jim Thyfault, district athletic director for Jefferson County, who called the news "crushing."

Forrest, 17, lost control of a 1997 Toyota 4Runner eastbound on I-70 around 3:25 a.m. The SUV careened up an embankment, returned to the highway, rolled twice and ejected her, Colorado State Patrol trooper Tim Sutherland said of the crash. She was the lone occupant.

An ambulance transported Forrest from Summit County to St. Anthony's, where she was pronounced dead on Sunday evening.

"The doctors here at St. Anthony's have been trying all day to do all they could for Mackenzie," the family said in a statement. "We are devastated that she is gone. Mackenzie was an amazing daughter, sister, granddaughter, niece, cousin, friend and teammate. She made the most of her time at Lakewood High School and was excited to be heading to play for Regis University in the fall. ... We appreciate everyone's kindness throughout this difficult day."

Students gathered at the school Monday morning to honor Mackenzie.

“L’l Mac was extremely special to all of us in our program.  Her accomplishments on the court speak for themselves.  However it was her heart, passion and love that made her special. She will always be in our hearts.  I will always love L’l Mac,” said Chris Poisson, the coach of the Lakewood High School Girls Basketball team.