After getting a fresh start, Lakewood dad, sons face massive damage when their new apartment floods 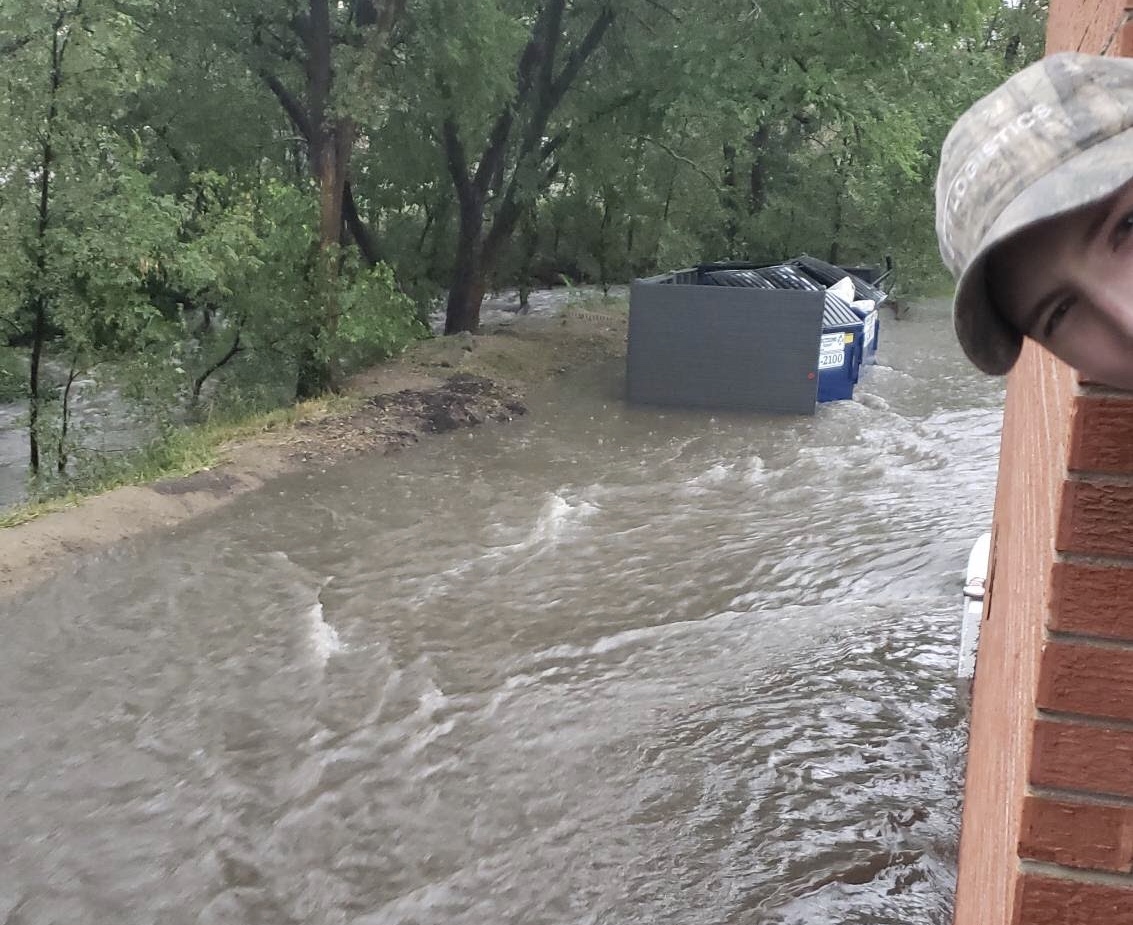 A Lakewood father and his two sons are picking up the pieces, after a flash flood wreaked havoc on their neighborhood. 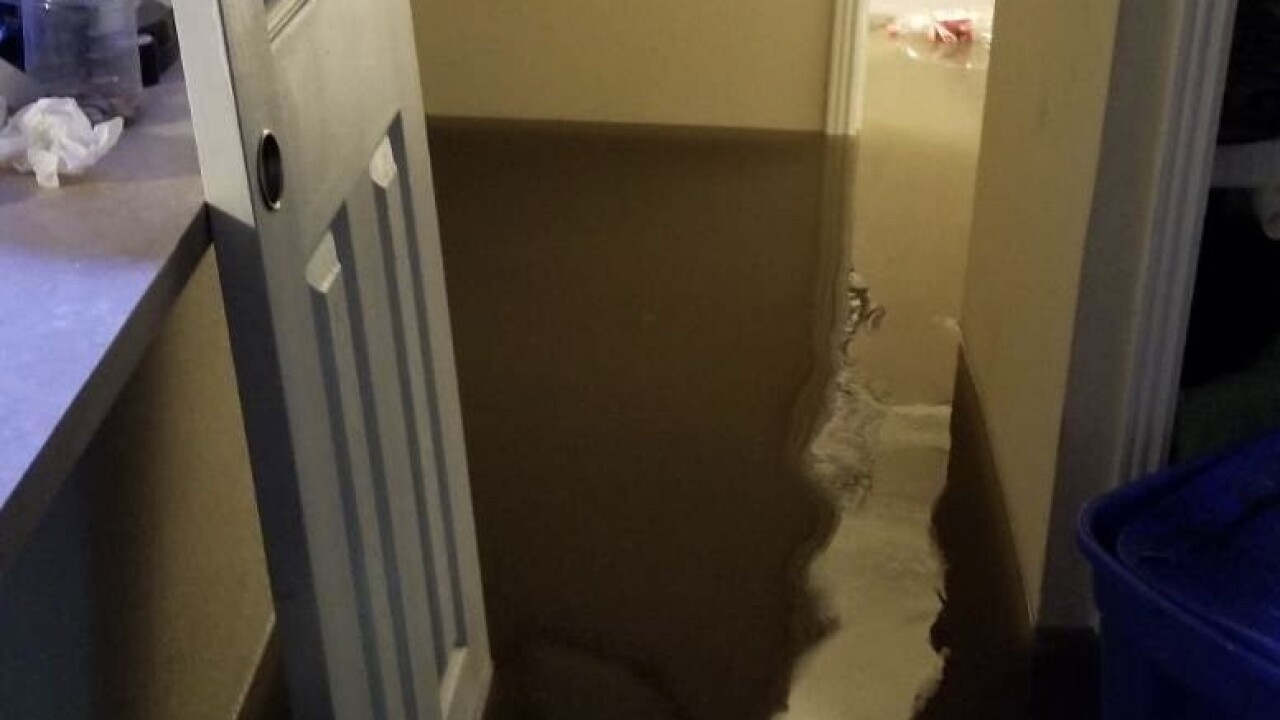 LAKEWOOD, Colo. — A Lakewood father and his two sons are picking up the pieces after a flash flood wreaked havoc on their neighborhood.

Evin Bennet, who recently split up with his wife, was just getting a fresh start. He had found a nice little apartment near W. 13th Avenue and Yukon Street, with shaded trees and a little creek nearby.

On Saturday, that creek turned the Bennett's lives upside down.

Torrential rains sent a nearby drainage creek out of its banks, down the family's driveway and into their apartment.

"I think it's going to be a while before they can make this livable again," he said, pointing out the damage inside. "The bed was floating, the refrigerator and stove were floating. Everything was floating."

Bennett said he knew this was no ordinary rainstorm when he saw water starting to stream into their home through the door jam.

He said his first thought was to grab a towel.

"By the time I turned around and just started to grab anything, you could see that the water was rising to a level that was beyond anything that a towel could handle," he said.

The force of the water shattered the door jamb of his neighbor Tony Gallegos's apartment, filling it with waist-deep water.

The deep water fractured some of the drywall in Gallegos's apartment, sending still more water into Bennett's unit.

His 11-year-old brother Micah said he thought it was a dream at first.

"Then, I made sure and pinched myself and I was like, this is not a dream," he said.

Bennett said his first action was to make sure that his sons were out of harm's way. After getting them out of the apartment, he started to pick up a few important items.

"Memories basically," he said. "Pictures and stuff of the boys — just so I could have something."

Then, he went out to move his car from the flooded lot.

That car, a 2008 Subaru, had sentimental value because it was in still in great condition and had, at one time, belonged to his mother.

The car had just 50,000 miles and "got completely flooded all the way up past the seats," Bennett said.

The Lakewood father told Denver7 that he and his boys had turned a new page when they first moved into this apartment. Now, they have to start over again.

He said he asked the apartment management if they had a spare apartment somewhere in their chain that they could stay in until restoration crews finished flood repairs. The management told him to "use his own insurance" to rent a hotel room, he said.

Bennett has set up a Flood Emergency Fundraiser on Facebook to try to get another apartment by the end of the month.

Micah said he's not looking forward to a second move this year.

"We just got here," he said. "Now we have to move out. All of our stuff is gone, our memories and all that is gone."

Other neighbors are in the same boat. They lost everything in the flood and have nowhere else to stay.