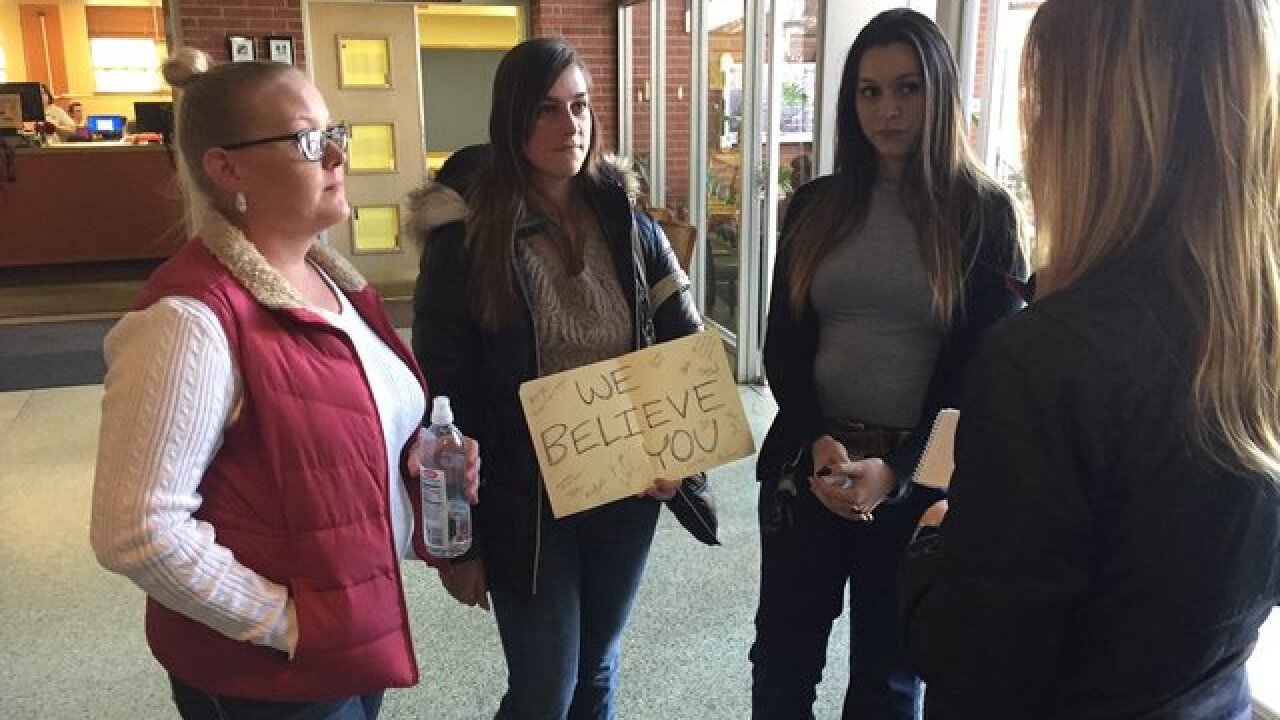 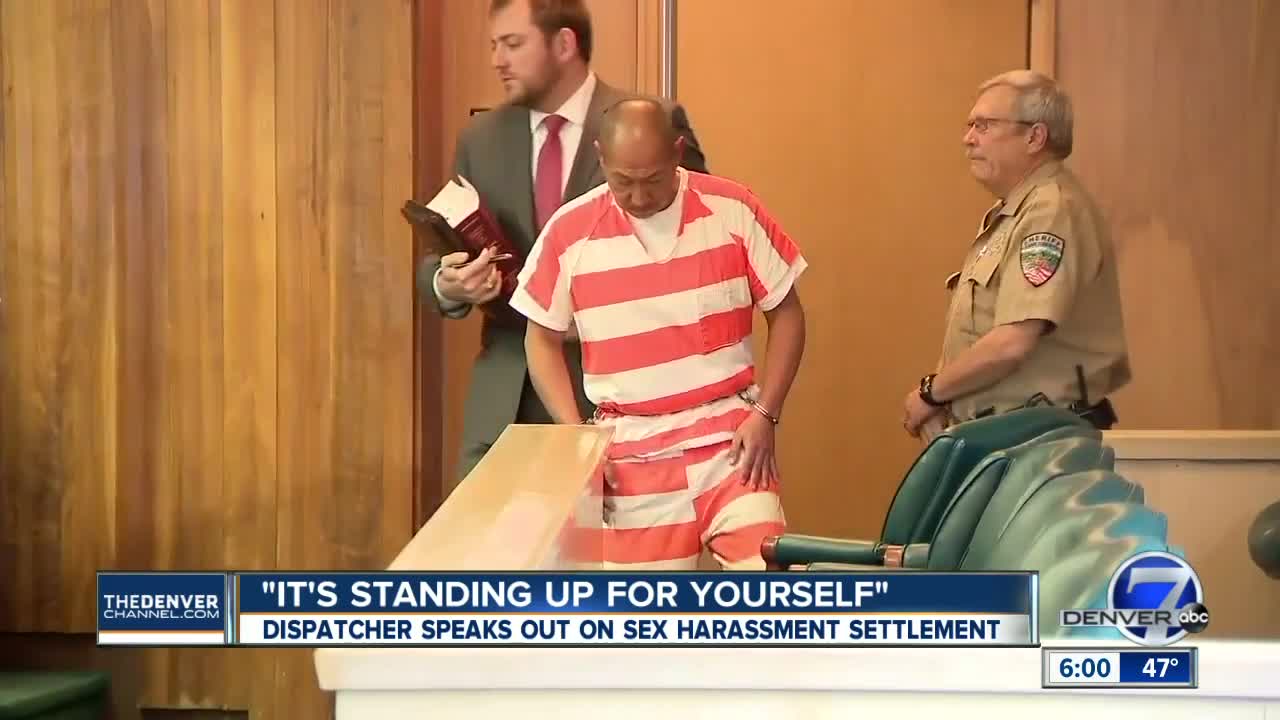 DENVER – The Lake County Sheriff’s Office has agreed to pay $875,000 to three dispatchers and their attorneys to settle a federal lawsuit in which the women claimed they were sexually harassed at their job, which also led to the ousters of the county sheriff and undersheriff.

The settlement comes more than two years after the saga involving dispatchers Maria Chavez, Chelsa Parsons and Nicole Gardner began – when the three women came forward to Denver7 to report that now-former Undersheriff Fernando Mendoza had repeatedly sexually harassed them – sometimes while they were on duty – and that Sheriff Rodney Fenske ignored their pleas for change. Our news partners at The Denver Post first reported news of the settlement Wednesday.

Mendoza was fired in November 2017 for his conduct and for a case in which he was accused of engaging in sexual conduct with his stepdaughter. He was convicted by a Lake County jury in December 2018 of attempted first-degree aggravated incest and attempted invasion of privacy for sexual gratification, and then sentenced to 15 months in jail in April 2019.

Former Sheriff Rodney Fenske did not run for re-election in 2018. His position was won by current Sheriff Amy Reyes in an election that centered on the former sheriff’s office’s administration’s conduct involving the sexual harassment allegations and lawsuit.

In an interview Wednesday, Iris Halpern, one of the Denver-based attorneys for the three women, declined to disclose the disbursement of the settlement funds but said she expected to receive a check from the sheriff’s office in the next day or two.

But she said she and her clients were “very pleased” with the outcome of the lawsuit – for three reasons. First, Halpern said, the financial award was “substantial,” which her clients felt was important because sexual harassment victims are impacted by their experiences for the rest of their lives.

Secondly, she said, the lawsuit and the women’s courage to come forward brought forth the allegations from Mendoza’s stepdaughter, which led to his conviction. Halpern said her clients felt good that coming forward helped other victims as well.

And third, Halpern said, the lawsuit led to Reyes’ election – the second female sheriff in state history – and to an ongoing conversation within Lake County about sexual harassment, sexual assault and violence against women. She said those conversations hadn’t been happening out in the open there before, and called those discussions and the changes put in place at the sheriff’s office by Reyes a “sea change” within the community of which she and her clients were “very proud.”

Halpern said she was grateful for Reyes’ election and changes she has put in place within the department in regard to personnel changes, sexual harassment, the culture inside the sheriff’s office and a new alternative complaint procedure for reporting misconduct.

Lake County Commissioner Mark Glenn said Wednesday he did not have knowledge of the settlement. The sheriff’s office did not immediately return a request for comment.

Halpern said she believes the settlement sends a “very strong message” to both government agencies tasked with handling sexual harassment inside and outside of the workplace and to women and other victims of harassment and assault.

She said government agencies – no matter the size – should be further put on notice by the settlement that they will be held accountable for their actions, or lack thereof, surrounding sexual harassment and transparency and that they should be taking those issues seriously.

And she said that for victims, the settlement has shown the strength and power women have when they come forward to report such misconduct. She said that the efforts by Chavez, Parsons and Garner – the three dispatchers – “sends the message to other women that they can do it too.”

All three resigned from the sheriff’s office in the weeks or months after they initially came forward. Parsons is now working as a victim’s advocate for a nonprofit that helps victims of sexual assault. Both Chavez and Garner were rehired by the sheriff’s office after Reyes took office, and Chavez is still working there as a dispatcher, though Garner no longer works there, Halpern said.

The agreement was reached earlier this month, according to a Dec. 10 federal court filing in which both sides agreed to dismiss the Lake County Board of County Commisioners, Fenske, Mendoza and another defendant from the case. Halpern said she would file a motion with the court to close the case entirely once the settlement check is received.