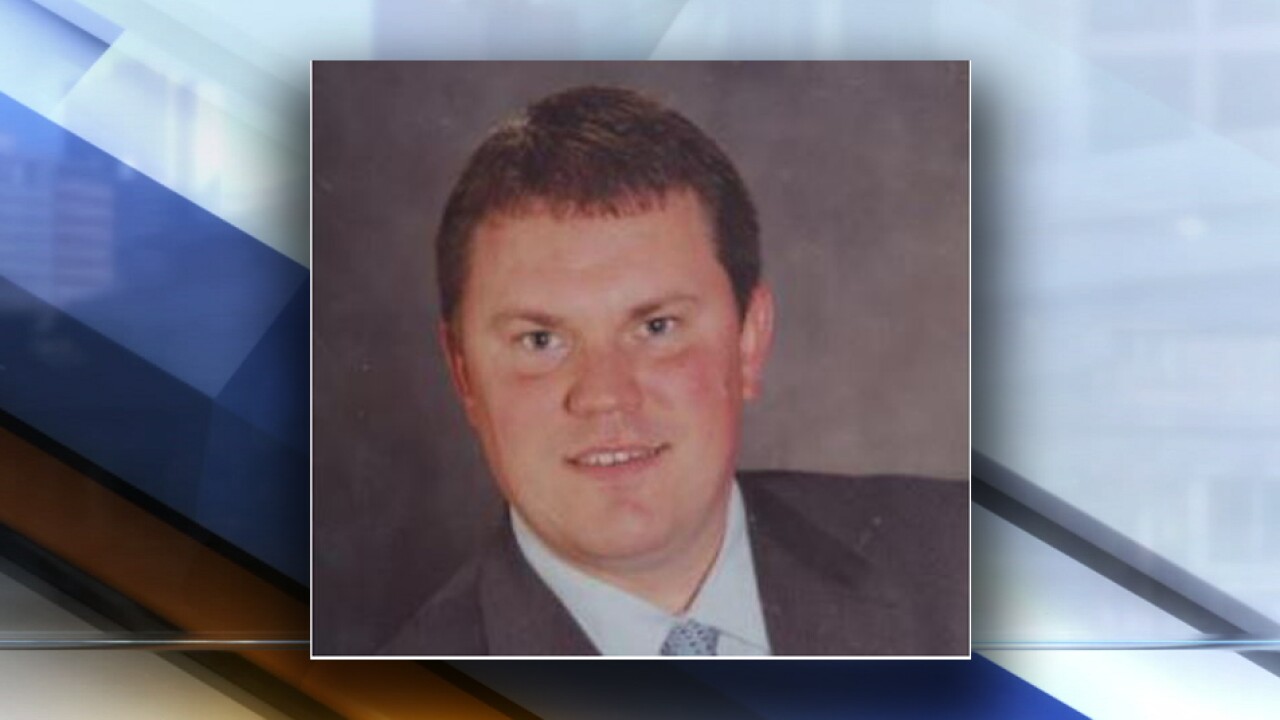 LAKE COUNTY, Colo. — The coroner in Lake County has been accused sending his wife to respond to multiple death scenes in 2019 when she was not a sworn deputy.

On Friday, Shannon Kent, the elected Lake County coroner, was indicted by a grand jury for second-degree official misconduct.

According to the Fifth Judicial District Attorney’s Office, Kent allegedly sent his wife to respond to several death scenes in 2019 when she was not a sworn deputy.

Deputy coroners can exercise the authority of the elected coroner, whose responsibilities include investigating the cause of deaths and moving the bodies if the death occurred outside a hospital.

Kent was appointed to the Lake County Coroner’s Office in 2012. He was elected coroner to four-year terms in 2014 and again in 2018.

No other information was immediately available. Denver7 is working to learn more.