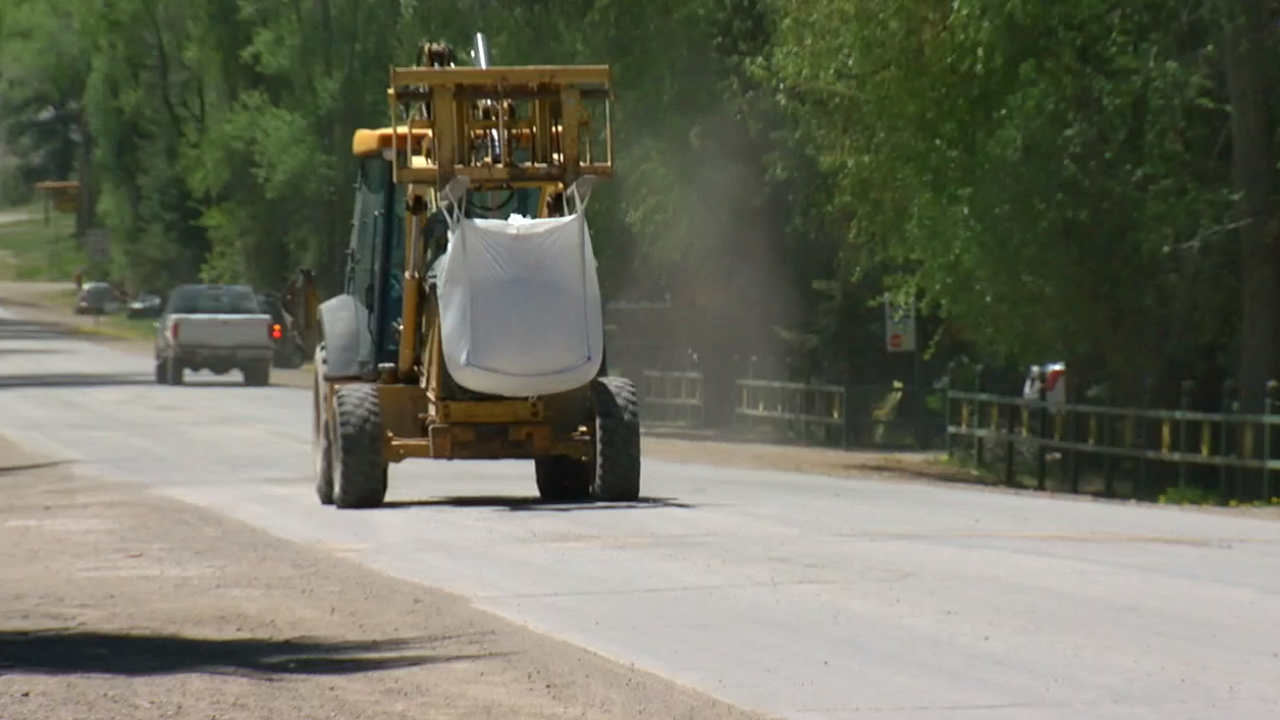 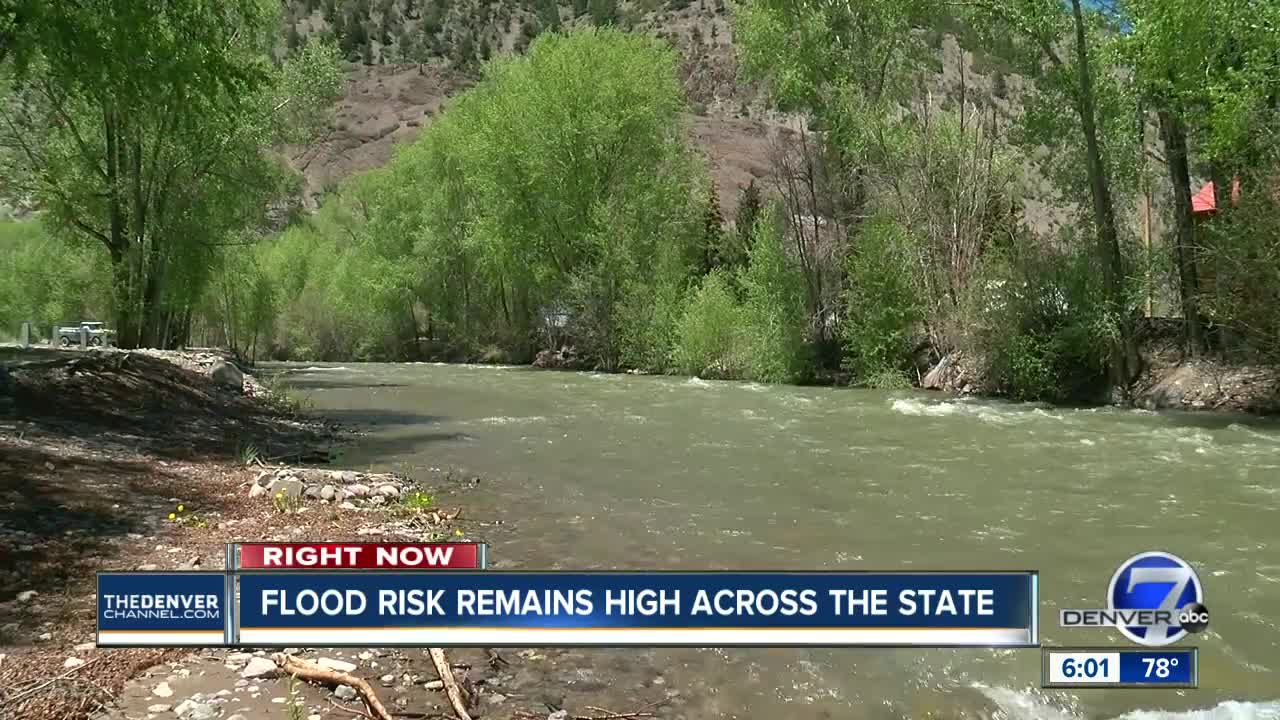 For more than a month, residents of the Hinsdale County town have been filling sandbags and placing them around swollen creeks and rivers.

Michael Davis, a spokesperson for the Hinsdale Unified Coordination Group, said an above-average snowpack is one of the reasons why flooding is a possibility.

“When that snowpack melts, it’s going to cause a rise in the rivers,” Davis said. “We’ve got the Henson and the Lake Fork, that by itself would be enough to result in some minor flooding in the community.”

The debris that was left behind by avalanches is one of the town’s primary concerns.

In the last 39 days, the Hidden Treasure Dam was blown to pieces, so trees won’t get stuck and accumulate easily. They’ve also added a berm near town to keep the water in the creek.

“In addition to that, we have another smaller berm that we’re constructing today with large sandbags,” he said.

The newest berm would serve as the last line of defense if water were to break through.

Officials said that water levels surrounding town should have already peaked, but because of the cold spring, they say that timeline has been pushed back to at least another week.