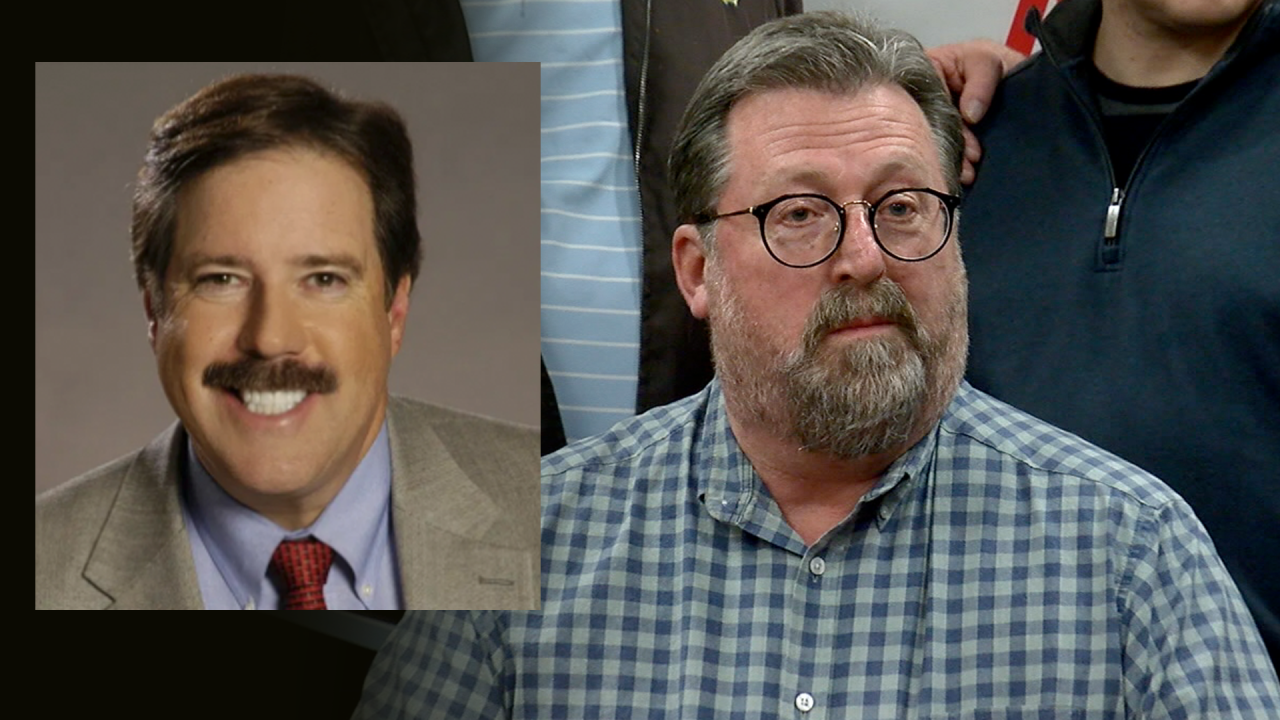 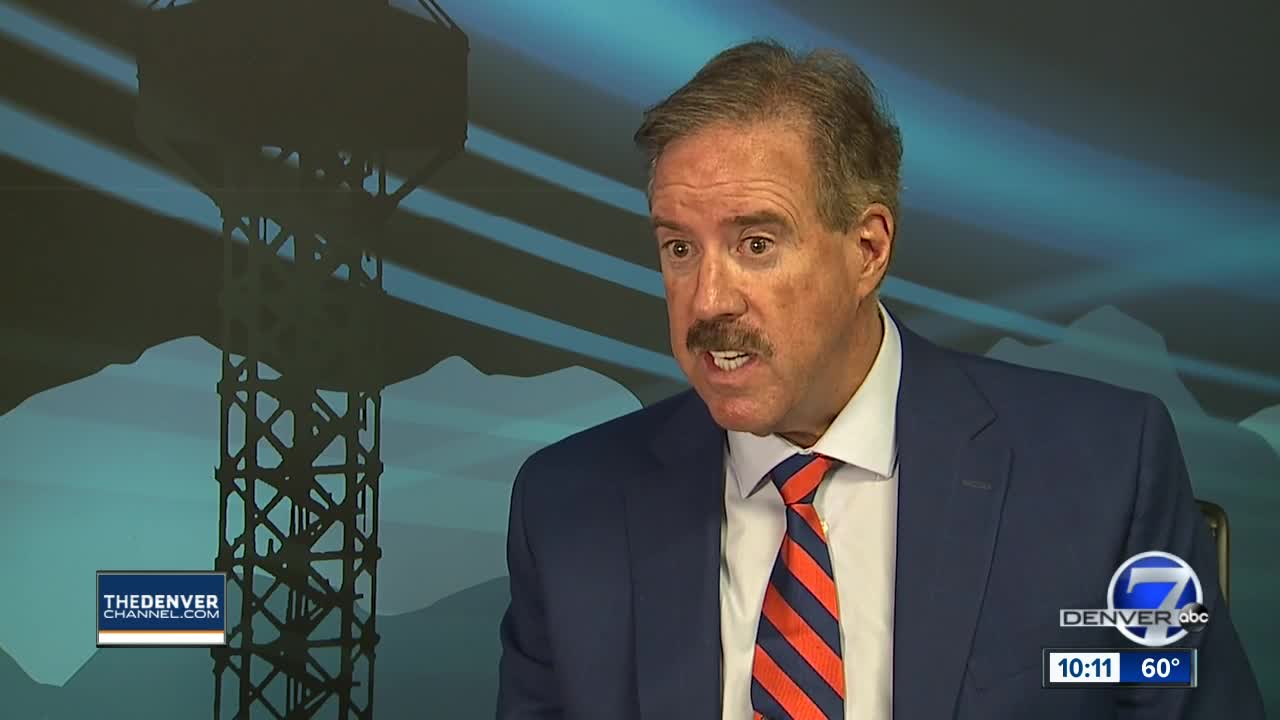 DENVER — A Denver radio station says it wasn't host Craig Silverman's critical view of President Donald Trump that got him yanked off the airwaves Saturday.

Silverman, a Denver attorney, says he was fired in the middle of his show on news and talk radio station 710 KNUS Saturday.

The former chief deputy district attorney told the Denver Post that his show was interrupted during a segment about former Trump personal attorney Roy Cohn that included critical remarks about the president.

"It's outrageous to be kicked off of your own show while you're making the case against Donald Trump," Silverman told Denver7.

The broadcast was interrupted by a network news report before the station's program director entered the studio.

"My mic was cut, and other programming came on, and I was told by my program director who came through my studio door, 'you are done,'" Silverman said.

However, the AM station's general manager, Brian Taylor, said during an impromptu Sunday evening news conference that Silverman's show was interrupted because he appeared on a competing radio station.

"This past week, it came to our attention that he appeared on a competing radio station," Taylor said. "We asked Craig to avoid appearing there because we consider him an important part of our team. He decided it was important for him to work across town. And so on his program on Saturday, he announced that. And that's what prompted our decision to take him off the air."

He called Silverman's claims that he was removed for speaking negatively about the president "misleading."

"These reports are misleading to our listeners and how we pride ourselves on a free thoughtful opinion on our radio stations," Taylor said.

Taylor said Silverman, who works for the station as an independent contractor, was not fired, and his contract with 710 KNUS remains in effect.

Silverman said his contract with the AM outlet does not prohibit him from appearing on other media outlets.

"My contract requires me to put on the Craig Silverman show every Saturday morning from 9 a.m. to noon, and I have done a great job fulfilling my commitment," Silverman said. 'My contract does not preclude me from talking to channel seven or other media outlets. I'm an independent contractor."

Taylor said the attorney's show would no longer continue, but Silverman is welcome back at the station.

Silverman represented United Airlines pilot Captain Andrew Collins in his wrongful arrest case against the City of Denver after the pilot was arrested on a now-dismissed indecent exposure charge in September of 2018. Silverman announced Monday that the city agreed to pay Collins $300,000.