Killer sentenced, but where is Lea Porter's body? 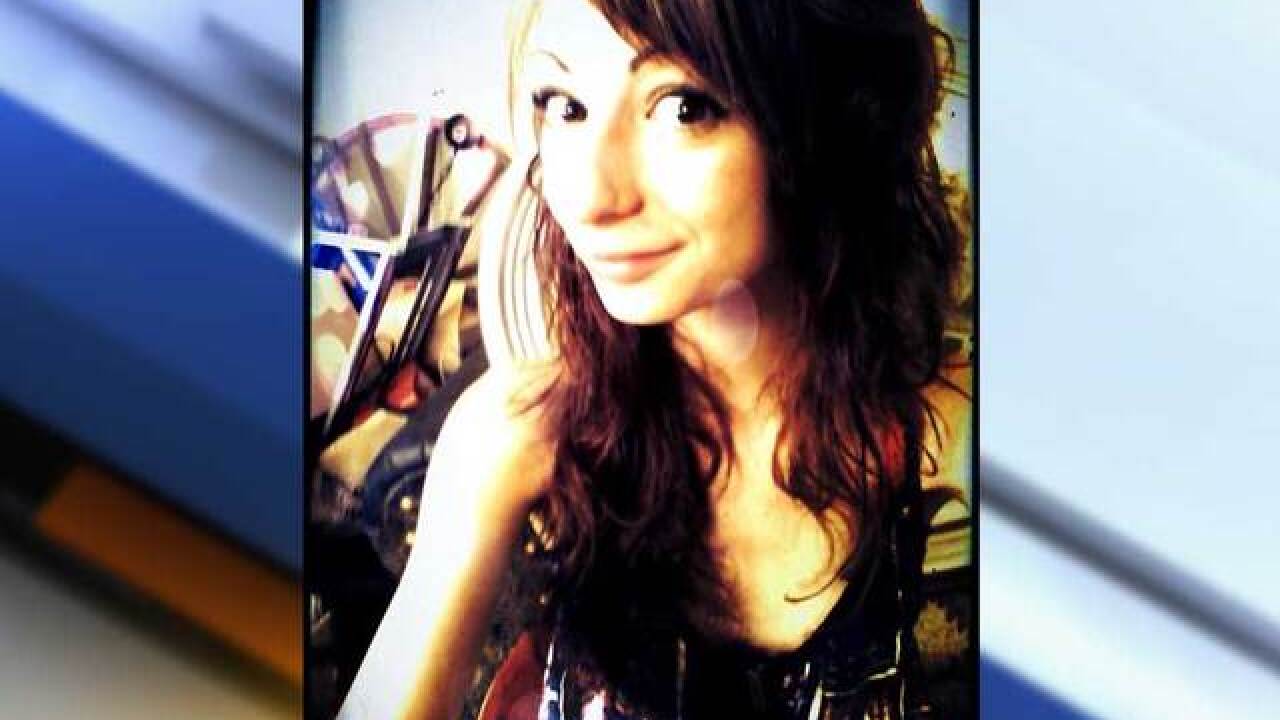 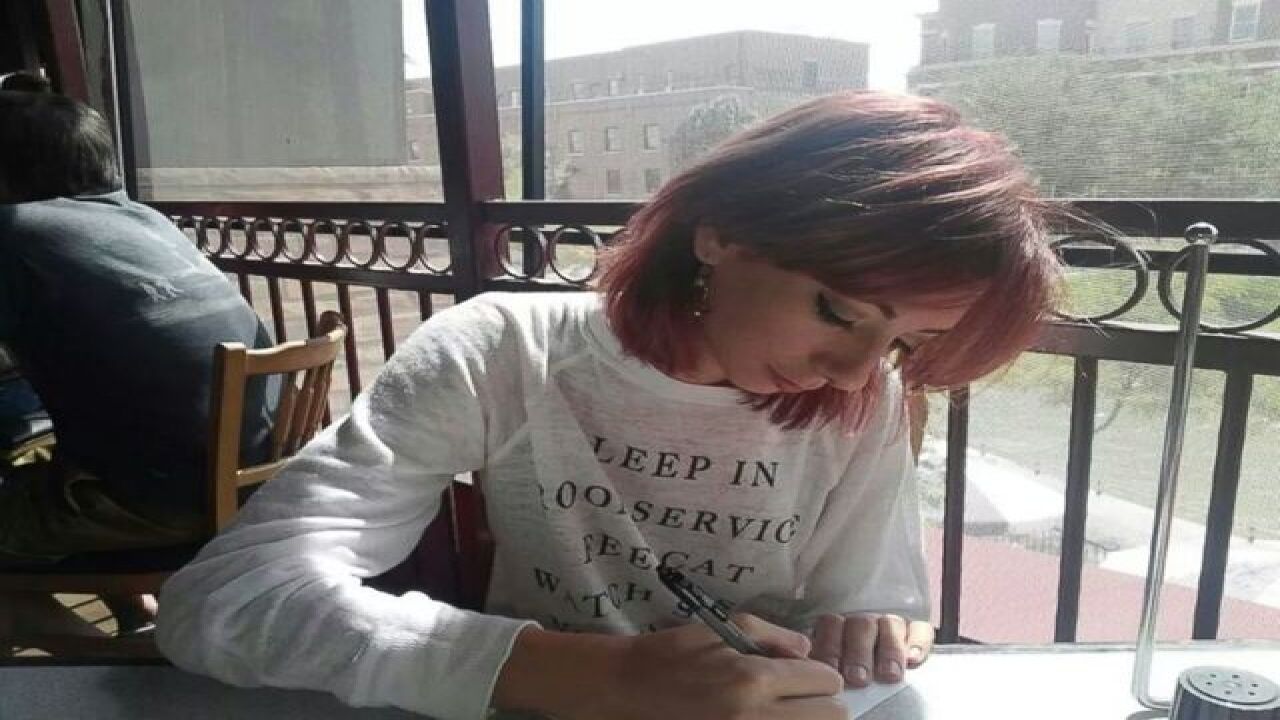 WESTMINSTER, Colo. -- Lea Porter was just 19 when she went to visit a friend from high school and disappeared on June 3, 2014.

Now, that high school friend, Christopher Adam Waide, is in prison, sentenced to 48 years for murder and possessing child pornography.

But Lea's body was never found.

Investigators said Waide has maintained he put Lea in a dumpster. Investigators found Lea's clothes and cell phone during a 45 days search of the landfill associated with the dumpster, but could not find her.

"She's been discarded somewhere," Lea's mother, Rene Jackson told Denver7 previously. "Whether he's hidden her some place where he can go back and visit her--that’s truly what my momma heart says. And I feel that way because I know his history."

“She doesn’t deserve to be just tossed away like a piece of trash," Lea's brother Maxx Porter said.

ABC's 20/20 will focus on the case tonight and the student-turned-killer who some say got away with murder. Waide was never put on trial, because there was no body. He took a plea bargain that will see him get out of prison in 2062. Maybe as early as 2050.

“His [Waide's] efforts to clean and purge the crime scene -- those are things he could have learned right there in my class,” said Wells.

Wells said he is trying to get answers from Waide and find Lea’s body.