A-Basin beats Keystone to the punch, saying it will open Friday 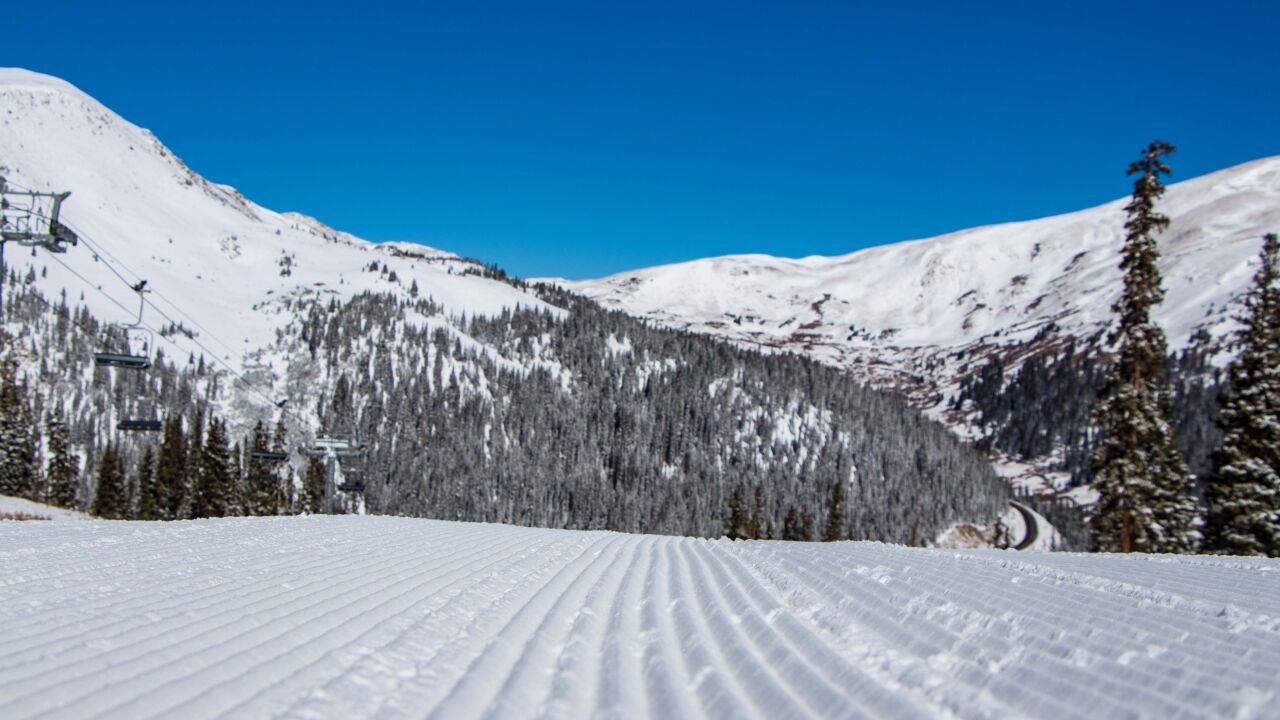 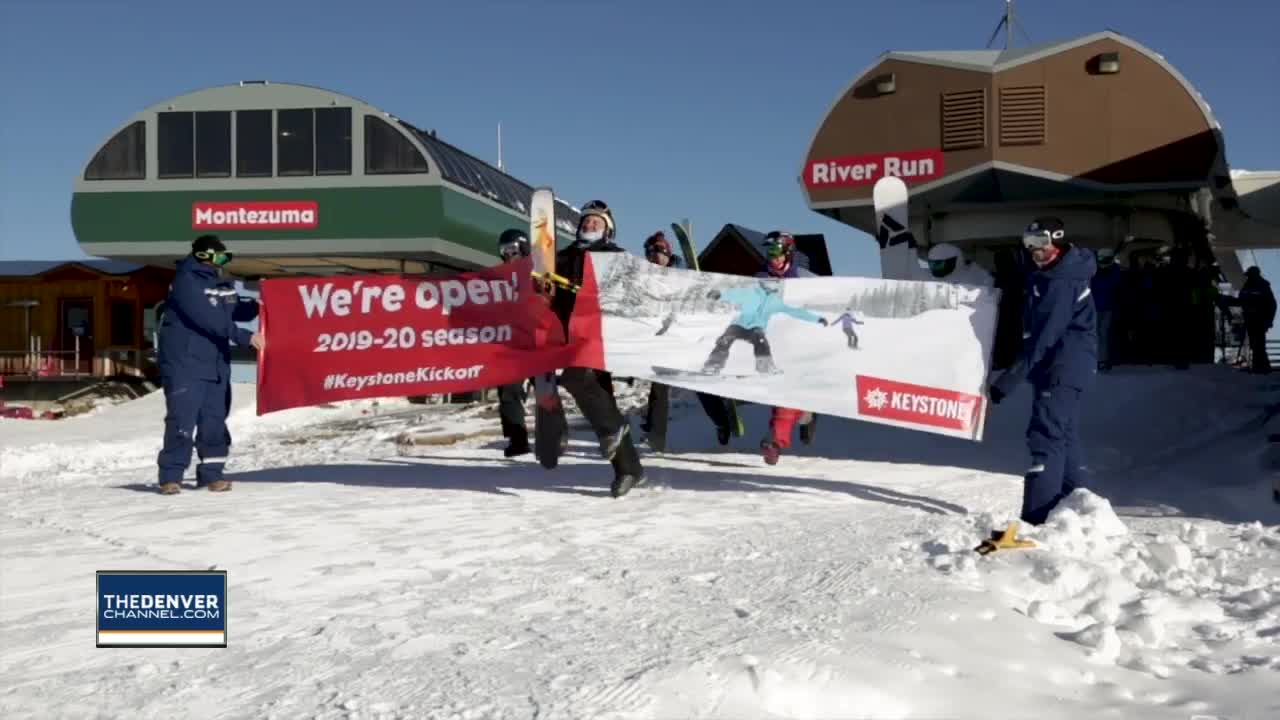 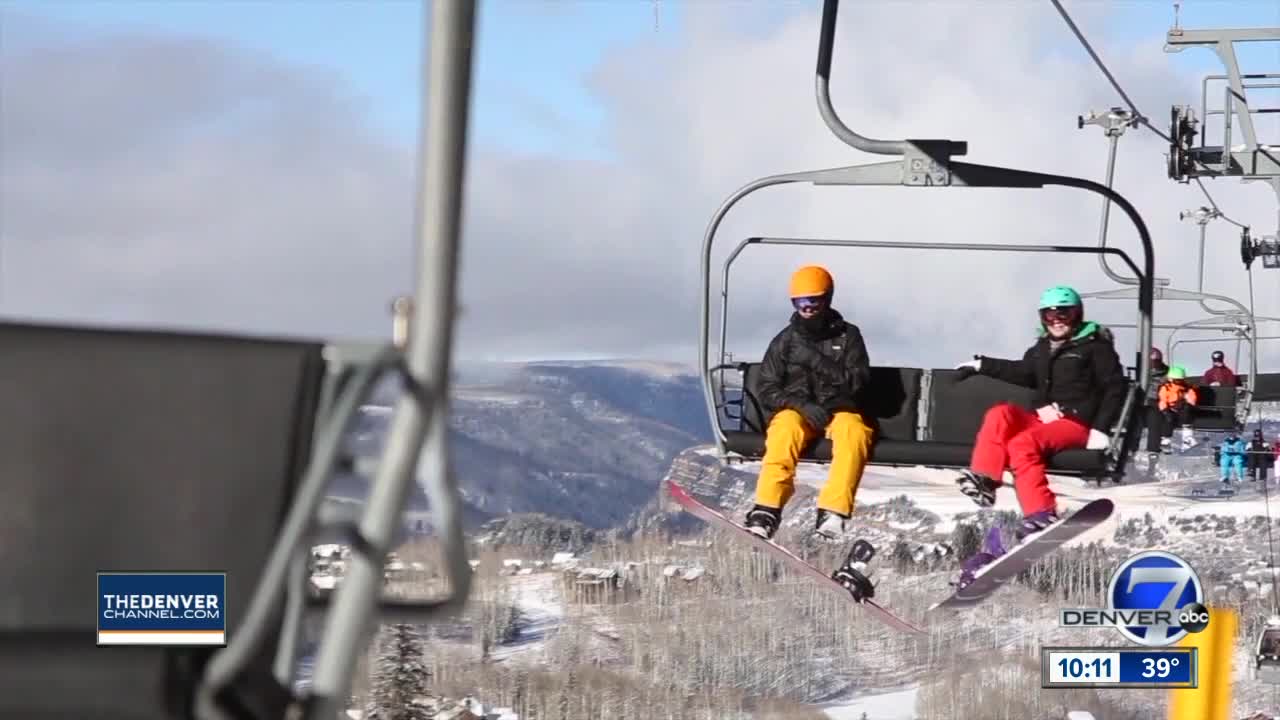 Just hours after Keystone Resort announced it was opening on Saturday – likely becoming the first ski resort to open in North America for the 2019-2020 season – Arapahoe Basin jumped ahead in the race to kick off ski season.

A-Basin announced shortly after 1:30 p.m. Friday that it was opening later this afternoon. The Black Mountain Express will run from 3:30 p.m. to 5:30 p.m. and lift tickets will cost $15, Arapahoe Basin said on its website.

Keystone said that the Saturday, Oct. 12 opening will be the resort’s earliest in 20 years. The race to open first has been ongoing for weeks after temperatures started reaching ideal snow-making levels late last month.

“With Keystone’s early opening, and Breckenridge’s plan to operate through Memorial Day, the two resorts will offer one of the longest ski seasons in the country, providing even more value for our Epic Pass holders,” said Jody Churich, Keystone’s new vice president and general manager. “Our mountain operations team put in a tremendous amount of hard work to get our new snowmaking system ready for Keystone’s early opening. Heading into my first winter as GM at Keystone, I’m so proud to be joining this incredible team.”

Epic Pass prices will increase at midnight on Oct. 13. Vail Resorts are offering a new Keystone Plus pass this year.

Loveland Ski Area has also hinted at opening in coming weeks as well. Loveland typically opens in mid-October as well.

Last year, Wolf Creek in southern Colorado was the first resort to open in North America. Arapahoe Basin won the title of first to open in Colorado the two years prior.