Kevin, Michael Bacon to perform at Stanley Hotel in June 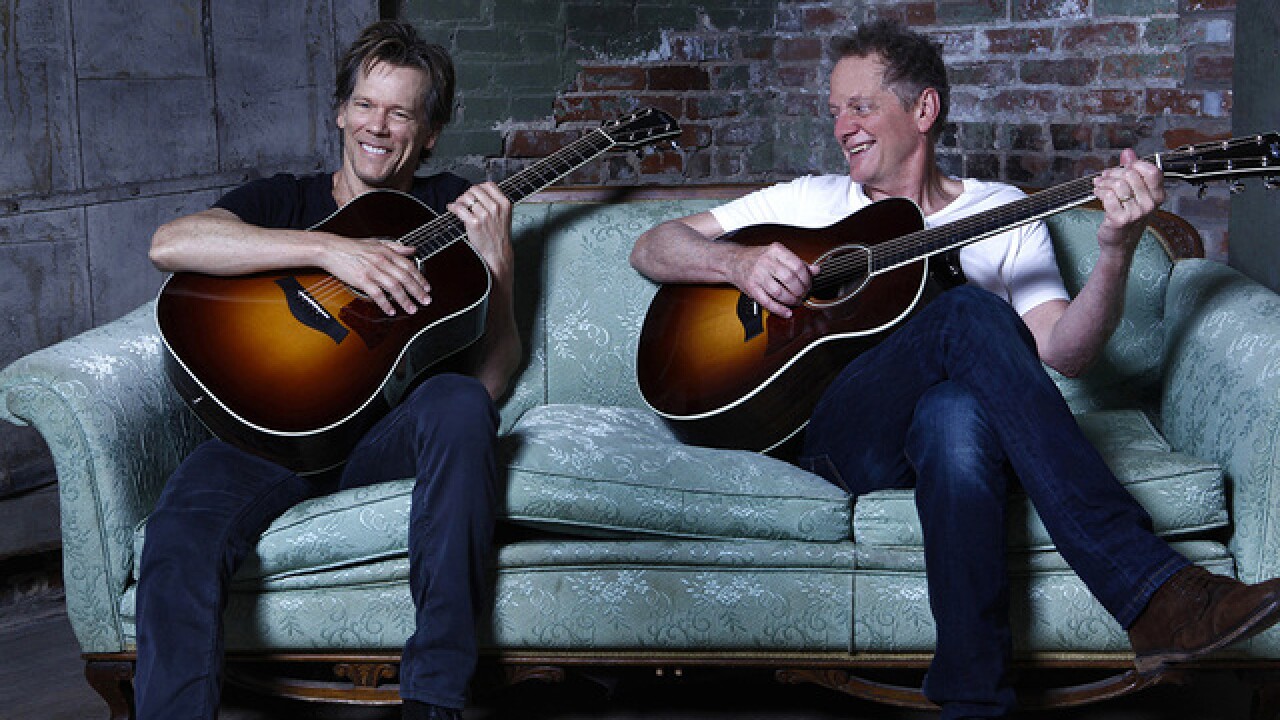 Paradigm Talent Agency
<p>Kevin and Michael Bacon are scheduled to perform at the Stanley Hotel in Estes Park on June 15 and 16.</p>

ESTES PARK, Colo. — Your degrees of separation from Kevin Bacon are about to get smaller.

The actor and his brother, Michael, along with their band, will be performing at the historic Stanley Hotel in Estes Park this June.

The hotel said the Bacon Brothers will perform at the Stanley Park Concert Hall of June 15 and 16.

The brothers and bandmates have been making music together for more than 20 years and releasing seven studio albums.

Other acts performing at the hotel this summer include David Crosby, Los Lobos, Victor Wooten and Del McCoury.