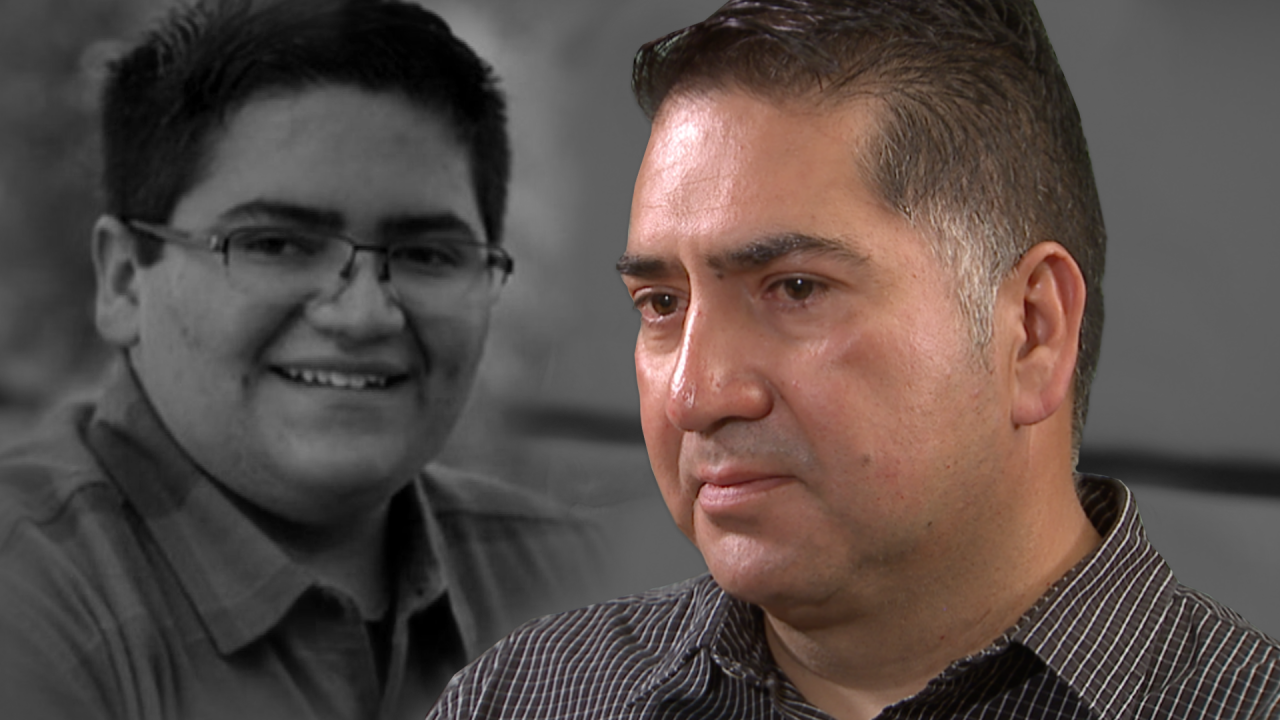 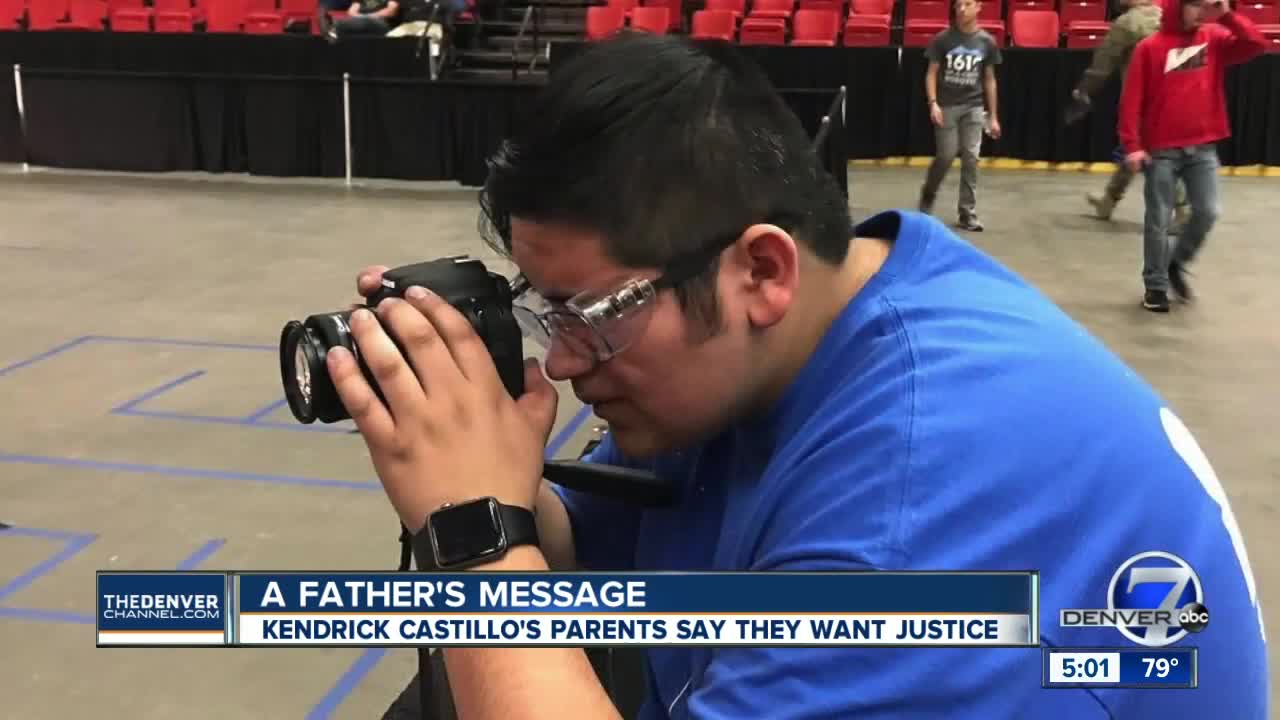 DENVER — There are no words that can adequately describe the loss of a son. For John Castillo, though, talking about his son Kendrick is therapeutic.

Kendrick died while trying to defend his classmates from shooters who entered STEM School Highlands Ranch.

Castillo and his wife, Maria, visit Kendrick's grave every day to talk to him and bring fresh flowers. They haven't returned to work. The couple is still in shock over the loss of their only son.

"I didn't realize a person could be in shock for three and a half or four months. We're coming out of it, and the realism of our son not being with us is strong and painful," Castillo said.

Castillo said he has yet to receive an apology from his son's shooters or their families. Recently, he took to social media to convey his disappointment he hasn't received one.

"It came from my heart," Castillo said. "I just have to call it out, and that's what I did in my post. I'm upset. They could've done this."

Part of the reason he thinks there has yet to be an apology is due to the criminal proceedings. Castillo said he understands that, but he is still frustrated at his son's killers and their families for not acknowledging his own family's loss.

Castillo is not sure he'll ever get that apology. He knows it will not bring his son back, but he thinks an apology might help others heal.

"There's nothing they could say to my wife and me — there are no words. But there are survivors, and there are children who were wounded and families who are dealing with a lot right now, and for them, I would like something to be said," Castillo said.

For now, the family is attending every court hearing, waiting for justice to be served, and adjusting to life without Kendrick.

Since the day of the shooting, Castillo said he has been struggling to find a purpose. That's why he's dedicated himself to learning everything he can about and advocating for school safety. It's part of his daily routine.

Castillo watches the news every day and spends most of his time researching the issue to see what happened in other school shootings, what states are doing to deal with it and whether there's more that can be done to help.

There are no easy answers when it comes to school safety. Castillo has some ideas for how to help, though. During a recent School Safety Committee hearing at the state capitol, Castillo was invited to testify about what he would like to see done.

He's an advocate for having trained, armed staff in schools. He's not necessarily an advocate for arming teachers, but he thinks having someone on campus who can respond to a situation quickly can help.

He believes some legislation to control guns might help, but he doesn't think collecting every firearm is a sensible suggestion.

He also doesn't like the idea of installing metal detectors because he thinks they can offer a false sense of security. Instead, he would like to see more of an emphasis put on promoting Safe2Tell and Text2Tip with celebrities helping to promote the message.

The most significant change he's pushing for, however, is the terminology used to describe school shootings.

"I have been trying to change the title of a school shooting to domestic terrorism," Castillo said. "I think we need to call it what it is. I also feel that as a society, we like to tend to soften things when there's a tragedy."

There are two main reasons Castillo is advocating for that change. First, he believes the designation would lead to a quick, harsher sentence. Second, Castillo believes the term might dissuade would-be copycats.

"When we act swiftly and call it what it is, let's face it nobody in their right mind who's going to go out and murder somebody is going to want to be grouped in with terrorists. I mean I don't think that's their goal," he said.

Castillo believes right now the term is used only when the murders are racially motivated, and there is a high death toll. He would like to see that change.

The family is still waiting for some sort of justice. They say they will attend every court hearing until it's over. Talking about Kendrick is still difficult; advocating for change can be physically and emotionally draining. But Castillo said he's trying to be as brave as his son.

"I want our communities to be strong. I want us to fight back. I think that's what my son would have wanted. That's what he did. He refused to be a victim May 7th, and when I sit back and have my moments of sorrow, I feel like I can't be a victim either. I have to advocate for things," Castillo said.