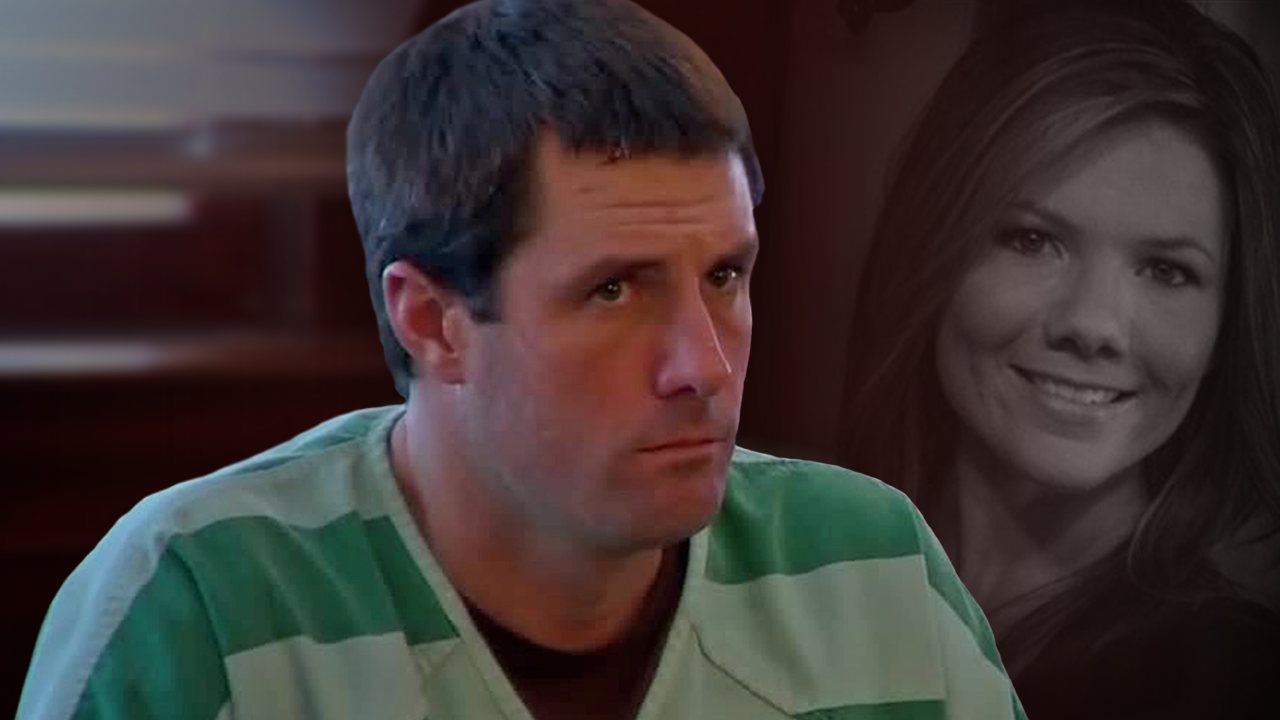 WOODLAND PARK, Colo. — Was a brewing custody battle for the couple’s 1-year-old daughter the reason Kelsey Berreth went missing and presumed murdered? That is what the missing Woodland Park mom’s parents are alleging in an amended civil complaint filed Friday in federal court and obtained by Denver7.

The amended complaint, first reported by ABC News, is alleging Patrick Frazee killed Kelsey because she refused to give him full custody of their daughter Kaylee.

“Upon information and belief, Frazee had motive to kill Kelsey in that he wanted full custody of [Kaylee Berreth] and/or Kelsey to leave [Kaylee Berreth] with him and Kelsey would not agree,” the parents' attorney, Angela Jones, wrote in the civil complaint on behalf of plaintiffs Cheryl and Darrell Berreth.

The complaint continues and claims Frazee told Cheryl Berreth during a Dec. 2 phone call that the couple broke up on Thanksgiving and they agreed to split custody of their daughter. The two met at a Cracker Barrel Restaurant in Colorado Springs on Thanksgiving day, the documents read. He told Cheryl that Kelsy left the child with him while she “figured out what she was going to do,” according to the court documents.

When asked why Kelsey could not be reached, Frazee allegedly told Cheryl Berreth he assumed that Kelsey had put her phone on “do-not-disturb so that she could study, which is something he said that she often did when she was studying or [Kaylee] was napping," the court documents detail. He also told Cheryl Berreth that he couldn’t access her online phone records because “he didn’t know the answers to the access questions like ‘where did you meet your spouse?’"

The lawsuit also alleges that Frazee encouraged false reports about Kelsey, including that the couple were not engaged, that Kelsey was not Kaylee's primary caregiver, that Kelsey had gone to rehab, that she had run off before, that she had abandoned the baby in Frazee's care and that she "had 'issues' that would warrant Frazee “getting full custody."

Berreth's parents filed the wrongful death lawsuit against Frazee on Jan. 4, seeking an unspecified amount for the couple's grief and suffering. A few weeks later on Jan. 28, the Frazee's attorney filed a motion in federal court, arguing that the lawsuit should be dismissed because the couple doesn't have legal grounds to sue.

Frazee was arrested Dec. 21 and charged with Berreth’s murder, though her body has not been found. He was also charged with three counts of solicitation. The 29-year-old woman hasn’t been seen since Nov. 22.

On Feb. 8, Krystal Jean Lee Kenney, 32, of Idaho, pleaded guilty to one count of tampering with physical evidence for allegedly helping Frazee dispose of Berreth’s cell phone. She is cooperating with the investigation and is required to testify against Frazee as part of her plea deal with prosecutors.

A judge decided in December that Berreth’s parents would get temporary custody of Frazee and Berreth’s 1-year-old child, though the Teller County Department of Human Services retained legal custody. While Frazee's mother filed to intervene for custody of the child, the court decided on Feb. 7 that the child will stay with the maternal grandparents. The next custody hearing is scheduled for April 4 at 8:30 a.m.