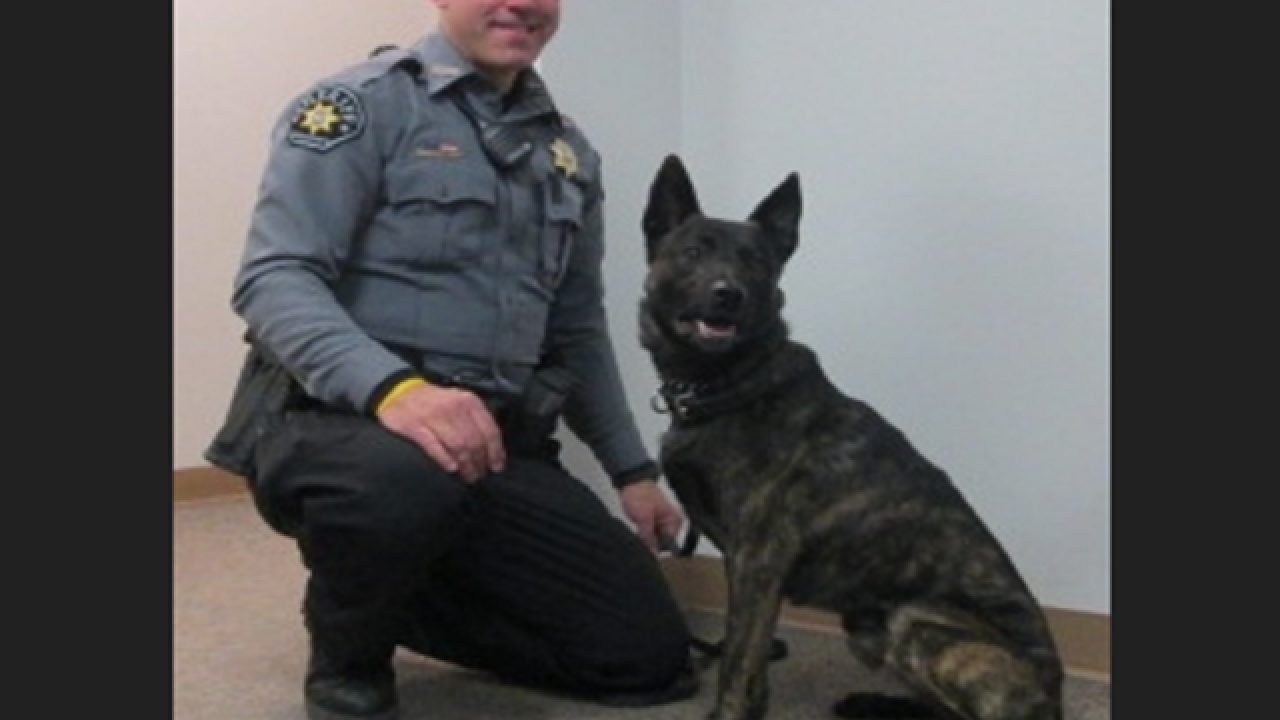 A police K9 is credited with helping to track down a hit-and-run suspect who fled the scene of an accident on foot.
The accident happened in the Centerra Mall area near Highway 34 and I-25.
Weld County Deputy Fortin and K9 Loki were requested to assist Loveland Police Department in locating the suspect, later identified as 31-year-old Ryan Groves.
K9 Loki was able to track the suspect for about 200 yards, where he was located hiding under debris near the lake south of Ronald Reagan Blvd.
Groves was taken into police custody without incident, charged with vehicular assault, driving on a revoked license, DUI, careless driving, as well as charges associated with hit and run. He was transported to the Larimer County Jail.
Scripps Only Content 2016