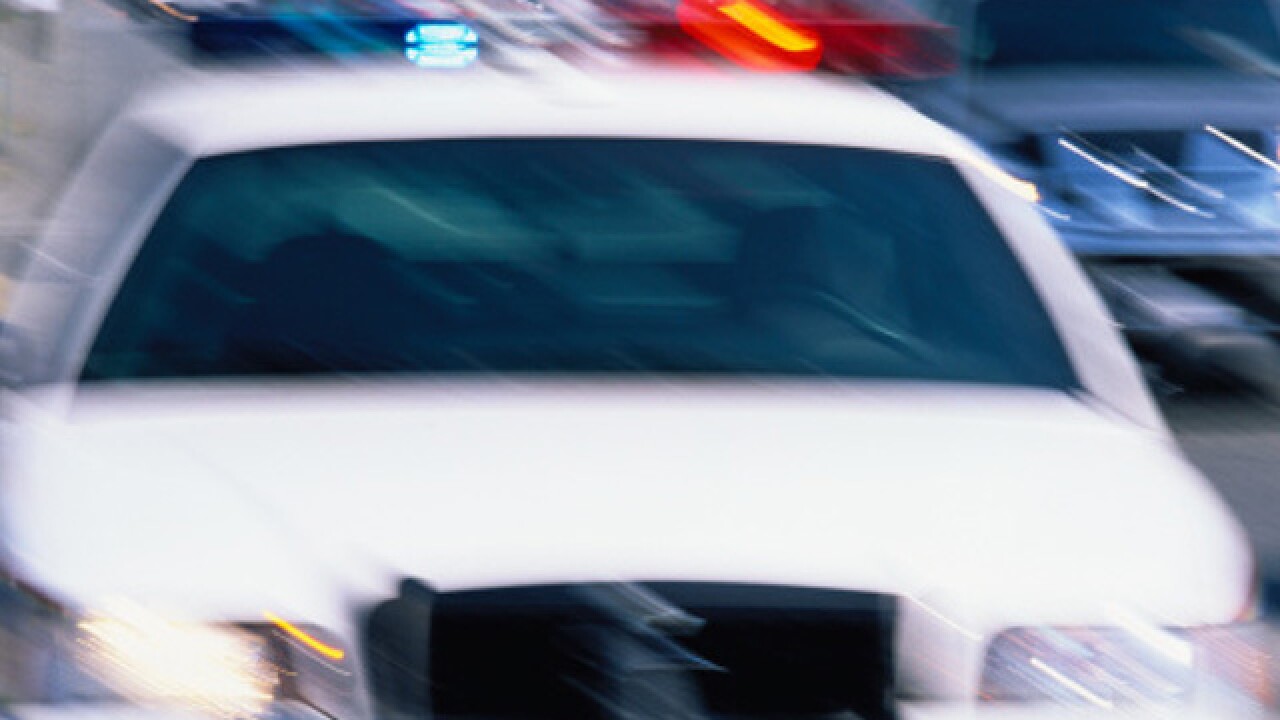 THORNTON, Colo. — Police in Thornton are looking for a juvenile male after a double shooting at a mobile home park Sunday.

The suspect, described as a teenage boy, fled on foot and was last seen wearing an black Adidas hoody and black shorts.

Thornton police said there is no known relation between the victims and suspect.

No other details were released.