14-year-old Denver boy was shot and killed over a pair of shoes, family says 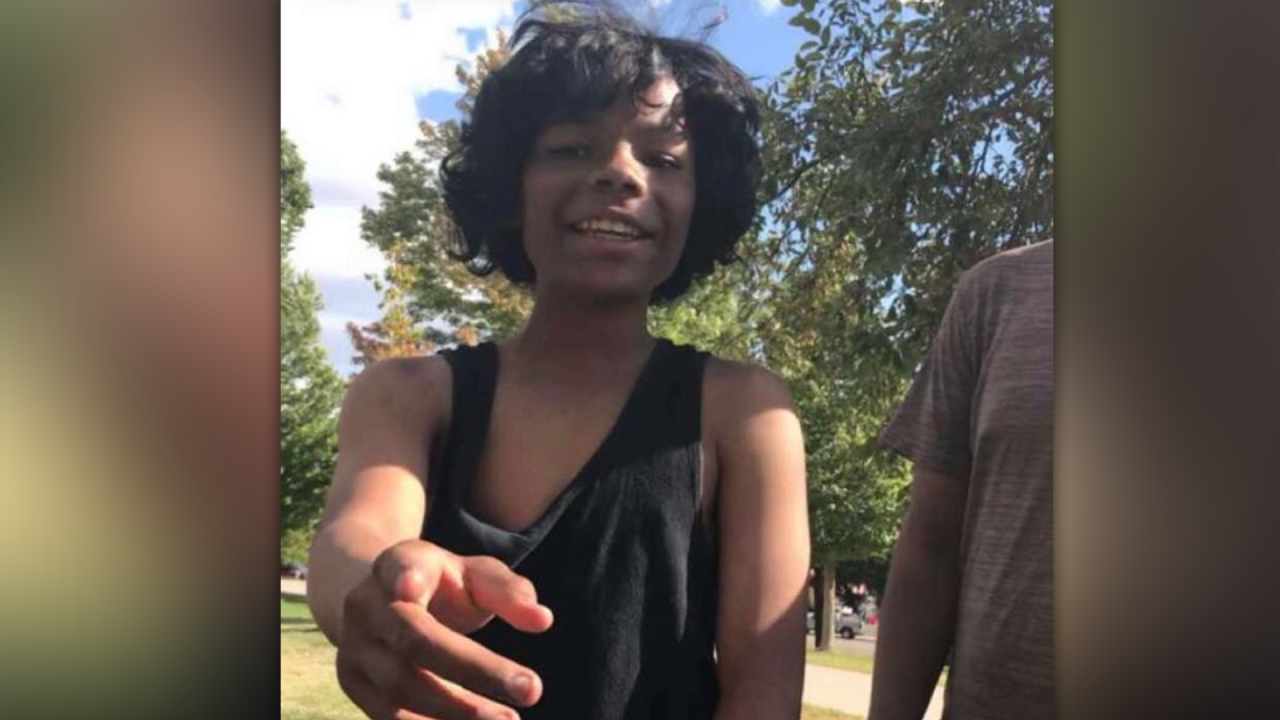 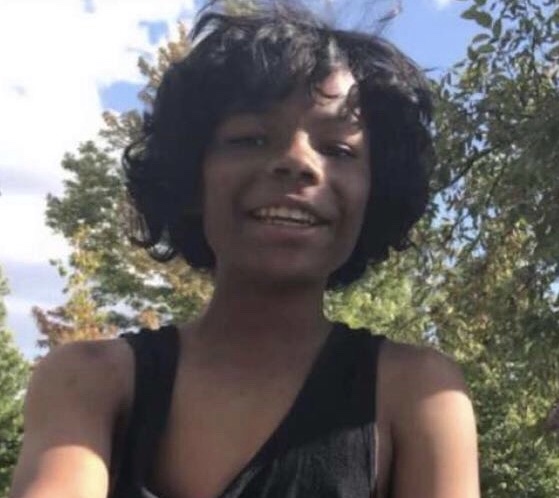 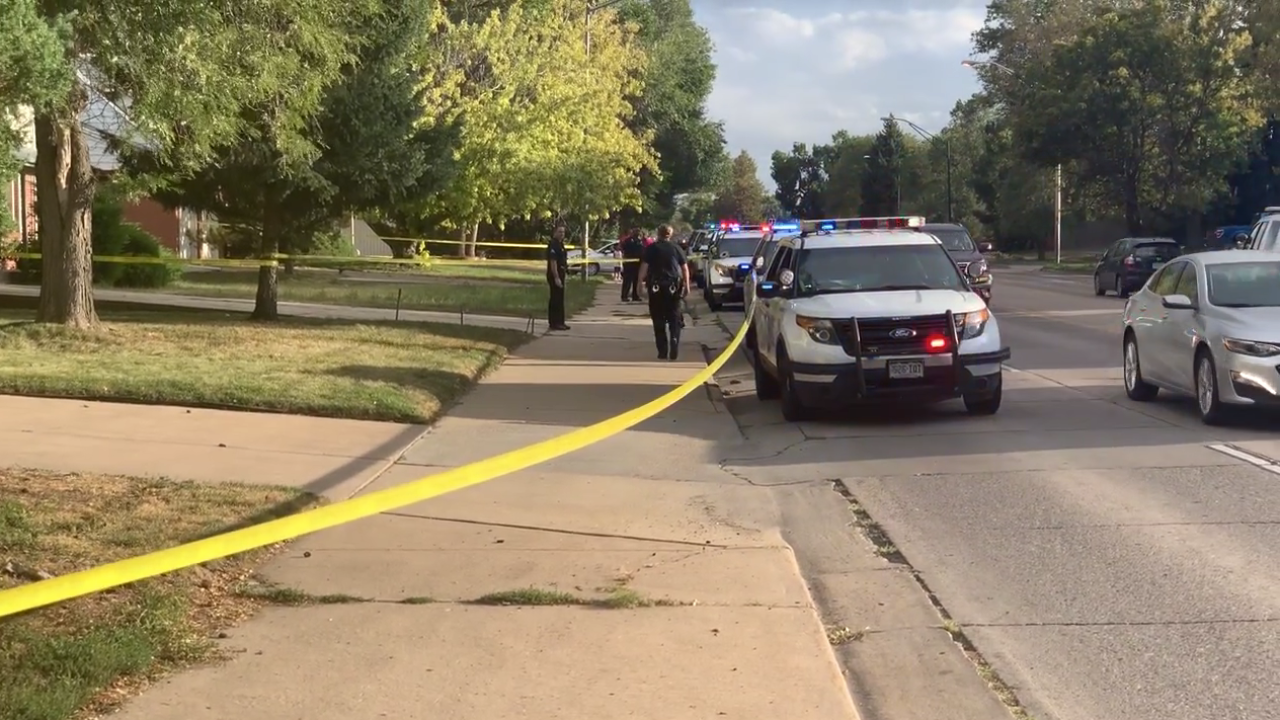 DENVER -- Treaujalaune Lornes was like many 14-year-old boys. He loved basketball, his family and his friends. Family members say one of those friends is accused of killing him, apparently over a pair of shoes.

Lornes' sister, Tyquajanna, told Denver7 that neither she, her son, nor anyone else in the family got to say goodbye to her little brother.

"My son loved him so much," she said, wiping away her tears. "He was sweet. He was a baby."

"He wanted to have so much money (that) he could take care of everybody, his mom, all his brothers and me, and his little sister," she said.

That dream was cut short when the 14-year-old was gunned down in a house on South Monaco Parkway, near Cook Park, Wednesday evening.

Lornes said her brother and some friends were at a car wash near Washington High School, when they began arguing over a pair of Jordans.

She said the argument continued at the house.

Tyquajana said the juvenile suspect, who police arrested Friday morning, originally said it was someone else who fired the shot.

Ms. Lornes said she talked to the other boy's mom yesterday, before learning that he was the suspect.

"She told me, 'My son feels so bad. He cries every night and tells me that he sees Trey all over again every time he goes to sleep.' But to wake up this morning and know that you were the one that did that to him," she said, while shaking her head.

Police aren't releasing the name of the suspect because he's a juvenile. They say he is being held for investigation of manslaughter, second-degree assault, three counts of felony menacing, attempting to influence a public officials and juvenile in possession of a handgun.

The Denver District Attorney will make the final decision on what charges are filed.

A candlelight vigil will be held at 7:30 p.m. Friday in remembrance of the young victim.

It will be held in front of the house where the shooting took place, on the 1700 block of South Monaco Street.

A GoFundMe account has been set up to help the family with funeral expenses.