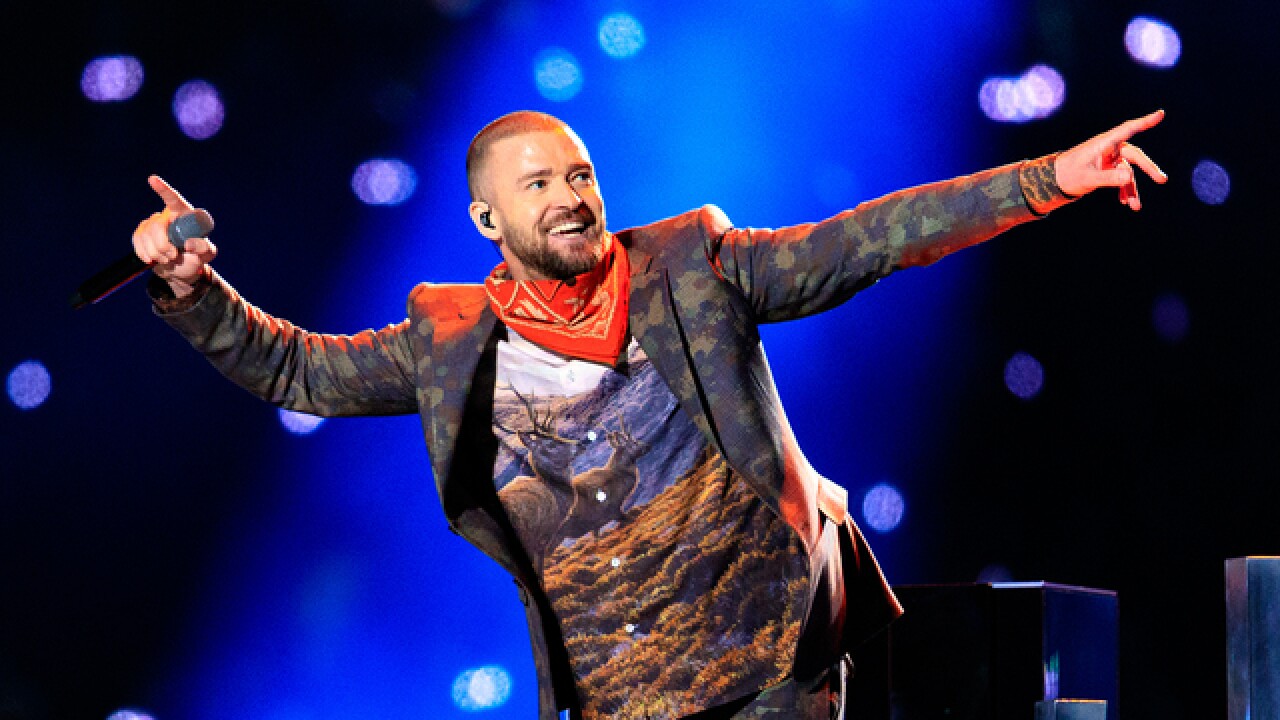 The show is part of Timberlake's previously-announced 'The Man of the Woods' tour, which promotes his album of the same name. Denver was among a slew of cities added to the tour because of sold-out shows.

Tickets go on sale on Monday, Feb. 26 at 10 a.m. but American Express card holders and fan club members can buy tickets before then.