Sentenced to life in prison without parole 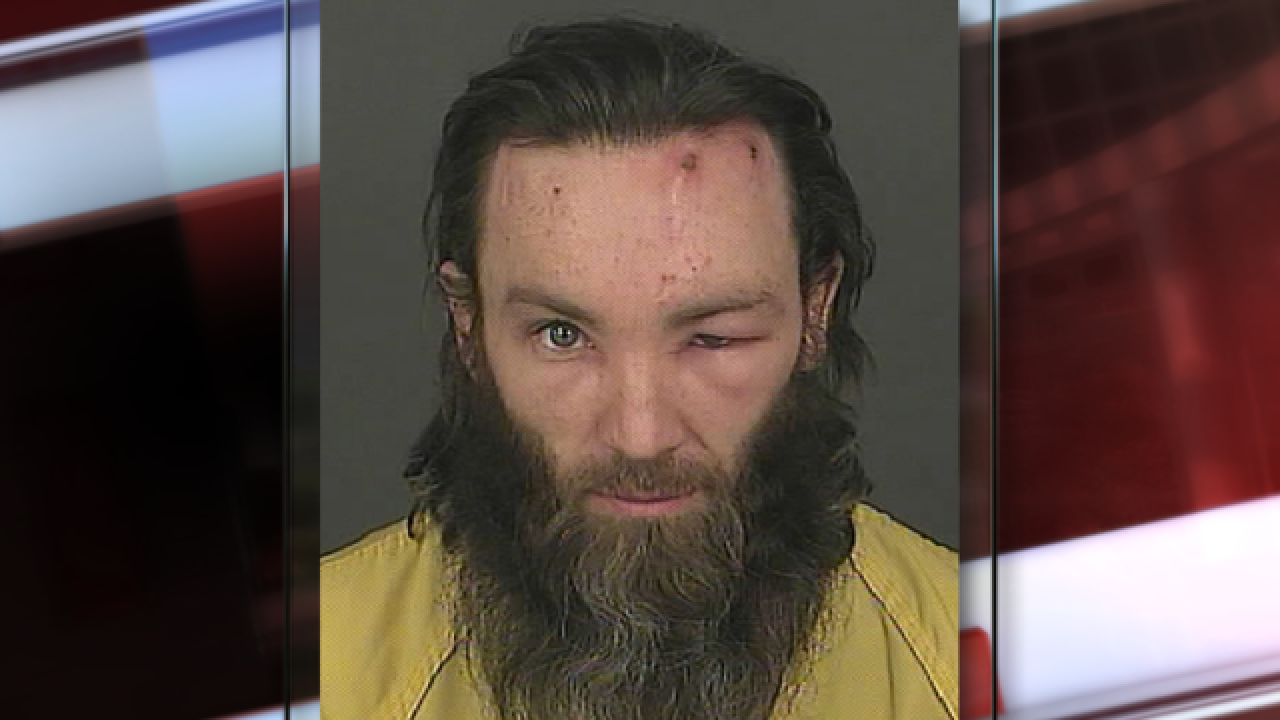 DENVER — The man charged with first-degree murder in the shooting death of a transit security guard in Denver last year has been found guilty.

A jury returned the guilty verdict Thursday morning against Joshua Cummings. His trial lasted three days. A judge sentenced him to life in prison without the possibility of parole.

Investigators say Cummings shot and killed RTD security officer Scott Von Lanken near Union Station late at night on Jan. 31, 2017. Witnesses said they were talking to Von Lanken when Cummings walked up and shot the security guard in the neck.

Cummings is a Muslim revert who converted to Islam at some point in the past several years. He is believed to have moved to the Denver area from Pampa, Texas in 2016, and had been living at an Englewood motel with his wife and at least one child.

Denver’s Muslim community had tipped Homeland Security officials off in late December 2016 that Cummings was “very radicalized” after he showed up to two mosque events and exhibited concerning behavior.