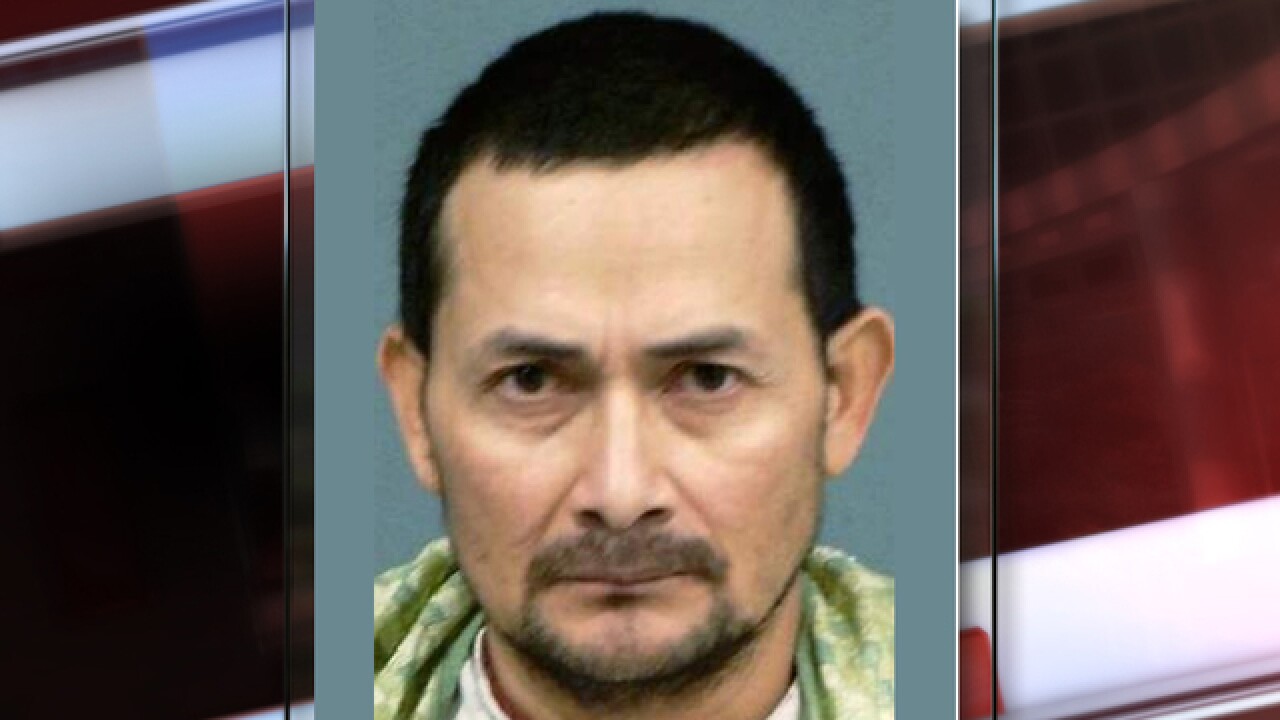 A man who crashed his SUV, then told emergency workers he had just killed his wife, has been convicted of first-degree murder.

The jury also convicted him of child abuse because his then-6-year-old son was at the apartment when the killing happened.

Investigators said Navarrete-Portillo rear-ended an empty cattle truck outside of Carbondale on Feb. 16, 2015 and was being airlifted to the hospital when he allegedly told the medical helicopter crew that he had killed his wife in an apartment building.

Investigators said when they went to the reported location of the homicide, they found the residents were OK. So they began searching other apartments in the area.

Officers said when they talked to one woman arriving home, she would not let them search her apartment, but she agreed to check the apartment herself.

Police said the woman found a body in her apartment and the victim had what appeared to be knife wounds.

Defense attorneys acknowledged Navarrete-Portillo killed his wife, but they said he was too drunk to have deliberated the slaying, a requirement for a first-degree murder conviction.