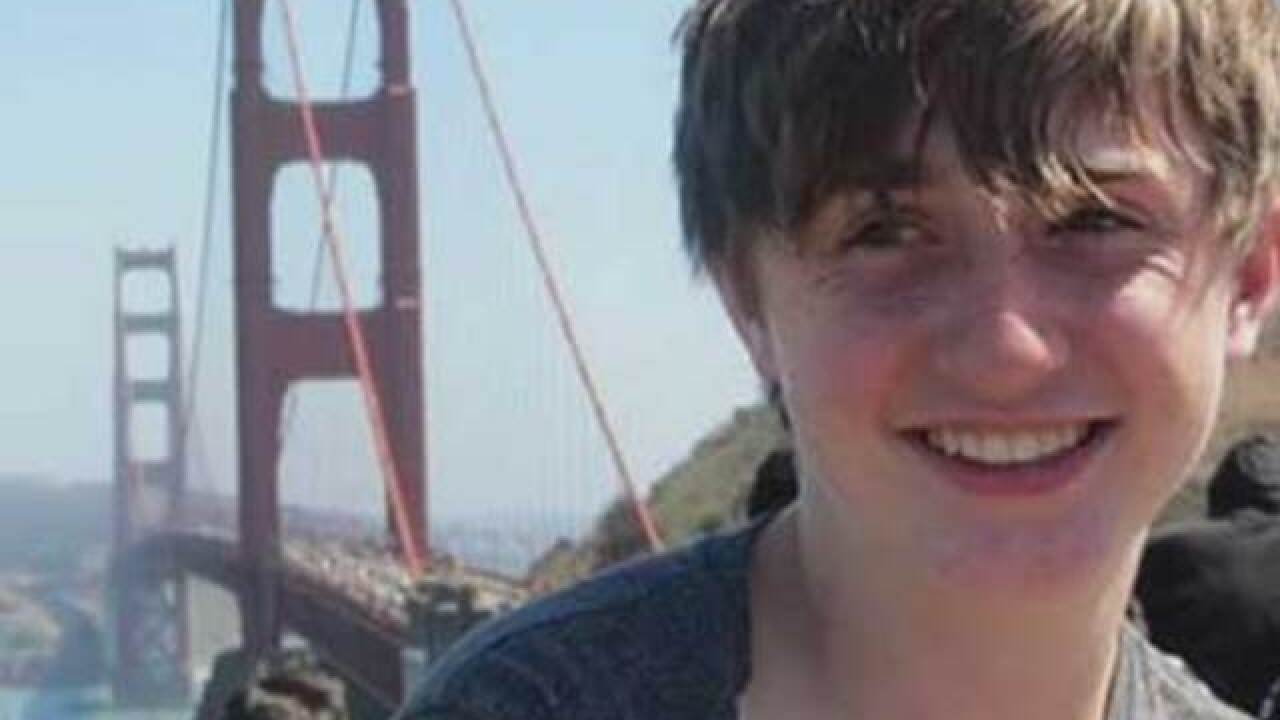 A federal magistrate has recommended an award of more than $2.5 million to the family of a 14-year-old Mesa County boy killed last year by a hunter who apparently thought he was shooting at an elk.

While the payout, stemming from a wrongful death lawsuit filed by the teen’s family, is still pending review by a federal judge, the lawyer representing their case says it sends a loud and clear message at a time when accidental recreational shootings in Colorado have been in the spotlight.

Magistrate Judge Nina Y. Wang, in a 20-page default judgment, wrote that Guy Pohto’s actions amounted to an extremely high level of outrageousness when he mistook 14-year-old Justin Burns for an animal and fatally shot him.

Pohto, 60, pleaded guilty in January to reckless manslaughter and careless hunting in Burns’ death on Sept. 13, 2015. Pohto was sentenced in April to five years in prison and is serving his term at the Four Mile Correctional Center in Fremont County, state records show.

Read more from our partners in The Denver Post.