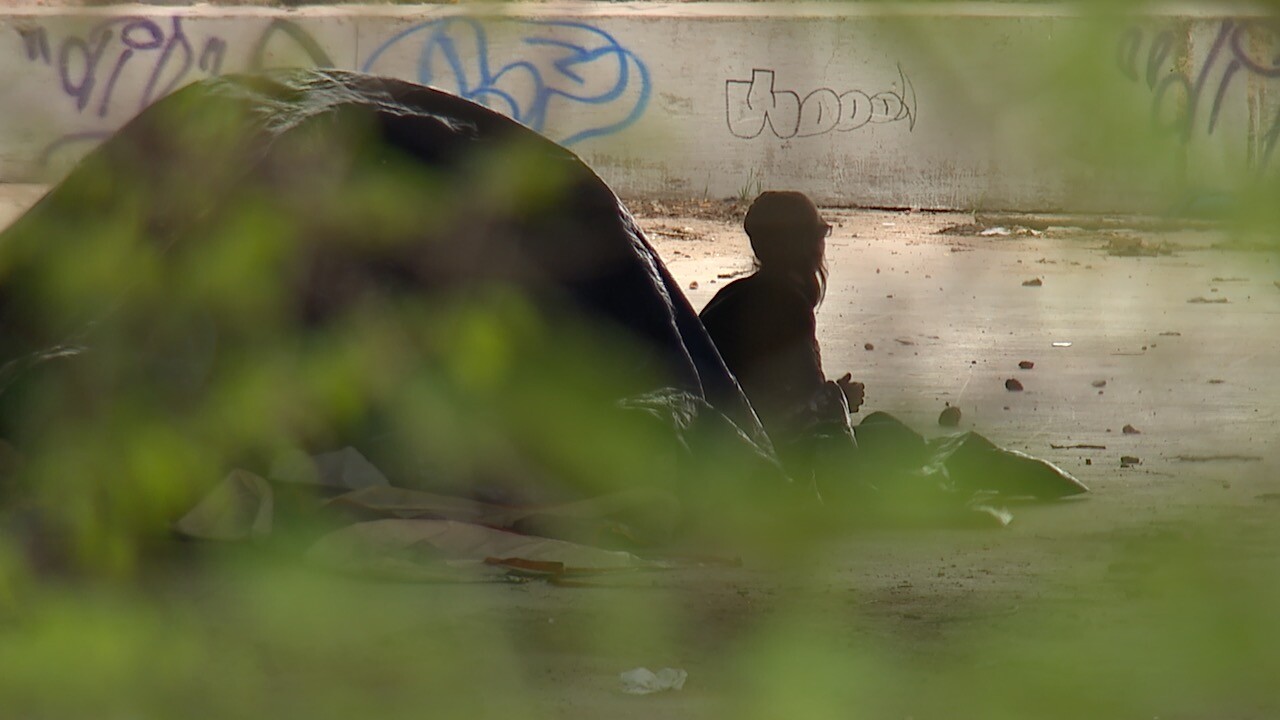 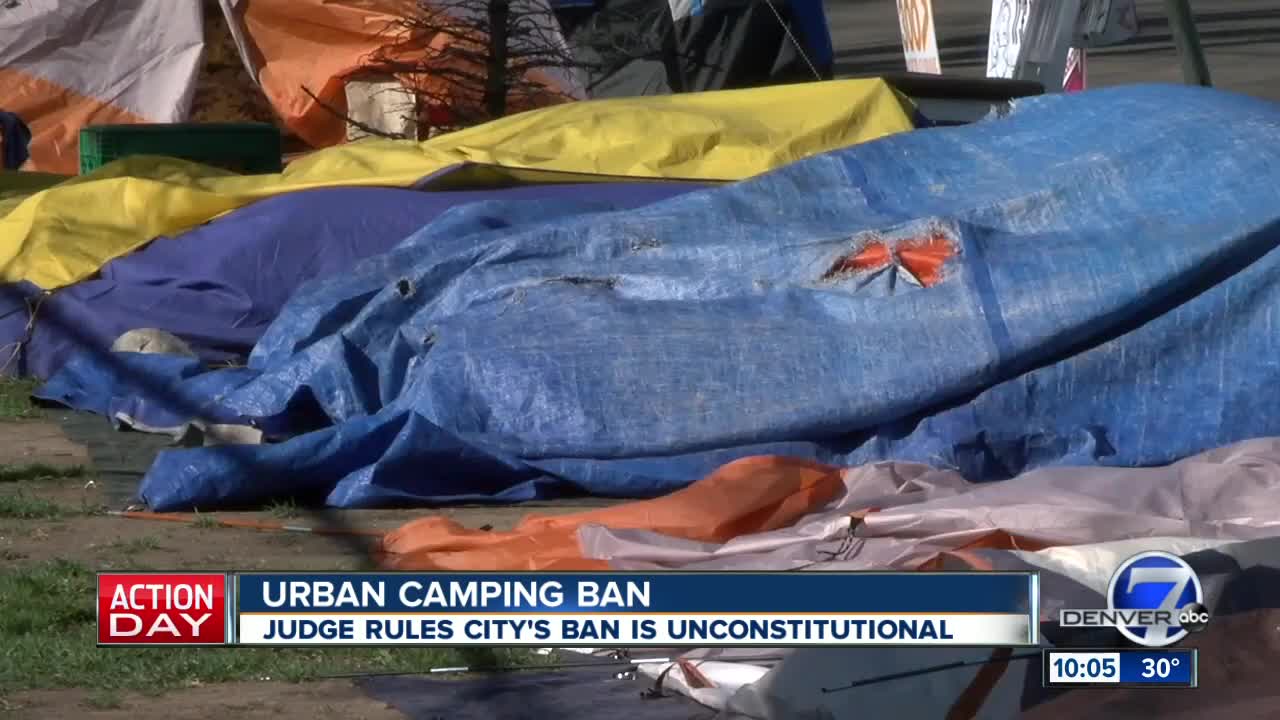 Judge Johnny C. Barajas ruled that the ban violated the eighth amendment's prohibition against cruel and unusual punishment because it criminalizes homeless individuals for trying to survive on the streets when they have nowhere else to go.

The ruling prohibits Denver police from arresting or harassing homeless people if they are not doing anything of criminal nature.

Denver issued a short response on Friday. City Attorney spokesperson Ryan Luby said, "We disagree with the ruling and plan to appeal to District Court."

In May, Denver residents voted to reject Initiative 300, which would have overturned the camping ban. The vote against the initiative was 145,649 to 33,685.