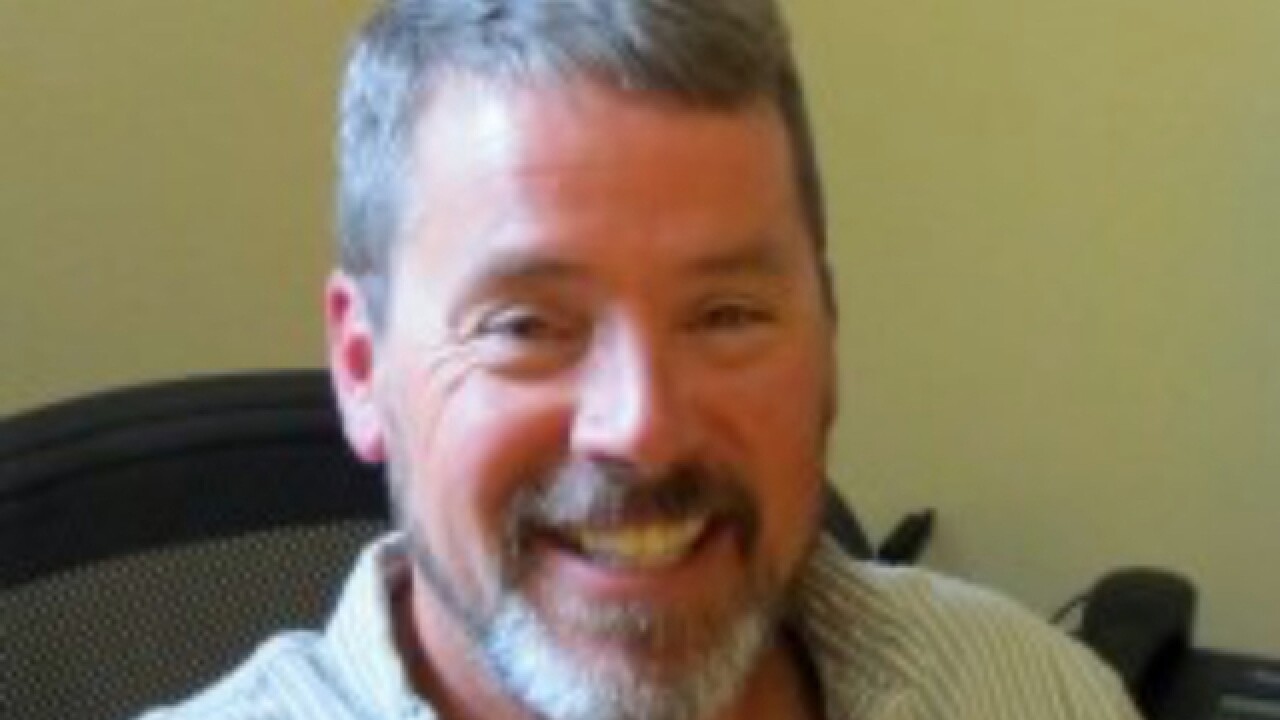 A professor at Western State Colorado University made his first court appearance on Thursday.

A judge advised Daniel Cress that he's being held on suspicion of internet luring of a child. No charges have been filed yet and the judge left Cress' bond at $20,000.

However, the judge ordered Cress not to have contact with anyone under 18, except one of his children who is a minor, and ordered Cress to stay off the internet except for business use.

Cress, a Sociology and Criminal Justice professor, was communicating online with an undercover agent that he believed to be a child under the age of 15, according to the Jefferson County District Attorney's office.

"During the course of the investigation, Cress and the undercover investigator engaged in numerous and repeated communications including text, chat, telephone conversation, and web cam, much of which was sexually explicit," the DA's office stated. "Cress repeatedly asked the person, whom he believed to be a child under the age of 15, to perform sexual acts. He also asked the purported teen to 'sneak-out' with him."

According to arrest warrant affidavit obtained by the Denver7 Investigators, the suspect asked the "teen person" to refer to him as "daddy" and asked if she would like to f--- a middle aged man.

The Child Sex Offender Internet Investigations, or Cheezo Unit, from the Jefferson County District Attorney's office made the arrest.

Cress is also the director of the Western State Colorado University's honors program. Denver7 Investigates obtained videos of Cress addressing students about the study abroad program, including a video of an event it appears he held at his home.

Denver7 Investigates has contacted Western State Colorado University, but officials have not yet responded.