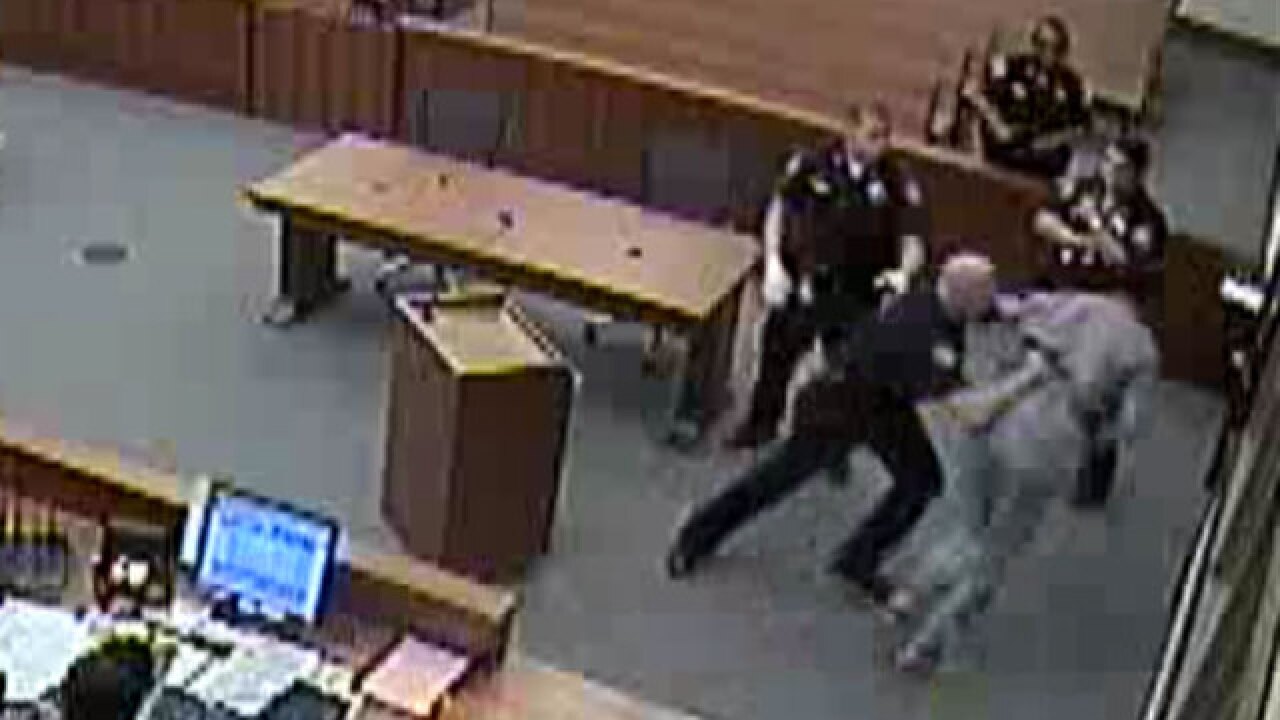 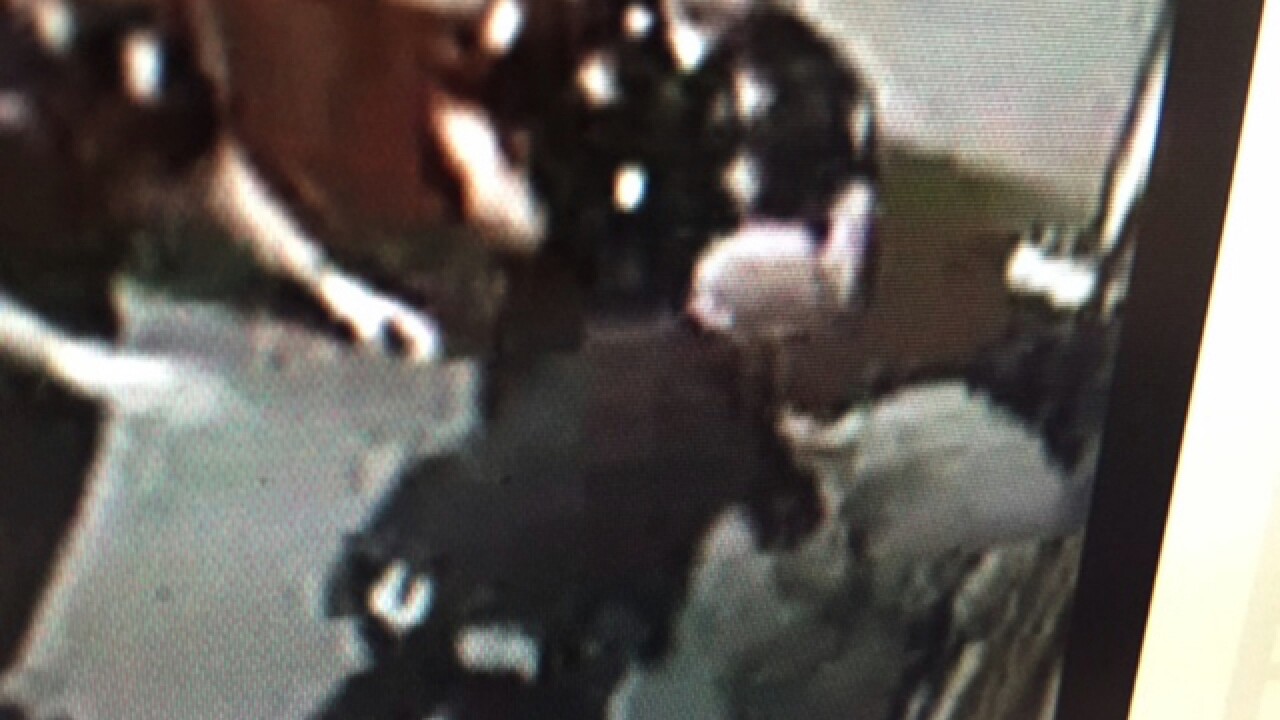 A judge ruled Friday that a Denver district attorney should have filed a misdemeanor assault charge against a sheriff's deputy who was caught on video slamming a shackled-and-handcuffed defendant face-first into a courtroom wall in 2012.

District Court Chief Judge Michael Martinez noted this was a "hollow victory" for the victim, Anthony Waller, 56, who was using a rare legal petition, asking the judge to order the D.A. to charge the deputy with felony assault and a felony hate crime. Waller's attorney also wanted a special prosecutor appointed.

Judge Martinez explained that a hospital doctor who examined Waller's injuries at the time of the courtroom clash did not find the serious bodily injuries required for prosecutors to charge felony assault.

The highly publicized video of the incident magnified the emotion of the Friday hearing that lasted more than four hours. The courtroom was packed with critics of law enforcement brutality and there were extra deputies present to ensure it stayed peaceful.

The video of the Sept. 11, 2012 hearing showed Waller -- with his hands shackled to a waist chain and his feet hobbled by leg irons -- standing at a podium while he was advised of his rights by Judge Doris Burd.

The judge and Waller were still talking when Deputy Brady Lovingier, standing behind the defendant, gripped his "belly chain" and motioned Waller to move along. The defendant then turned to say something to the deputy.

Lovingier yanked the belly chain, pulling the shackled inmate backward. The deputy then spun Waller around, "flinging him into the wall," Judge Martinez said Friday after watching the surveillance video a dozen times.

Waller collapsed to his knees, blood streaming from his face.

Waller's attorney says the violent confrontation was racially charged -- the deputy is white. Waller is black.

"There's no way that you can look at that video and not have grave concerns about the actions that were taken [by Deputy Lovingier]," Martinez said. "It appeared to be a deliberate act."

Waller's attorney, Padilla, agreed, saying the video was all the evidence prosecutors needed to charge Lovingier -- and win a conviction.

It shows the deputy using Waller's "head as a battering ram against a metal post" in the courtroom wall, Padilla said. "He used extreme force against a defenseless man."

He said Jackson was "concerned with protecting deputy sheriffs," not shackled inmates.

"It's a double-standard of justice," the attorney said, adding: "This is Mr. Waller's last chance for justice."

Jackson replied he found that the deputy's use of force was justified, given that Waller, a man with a history of violent crime, had been grumbling at deputies before he was led into court and was known as a disruptive inmate in the jail.

Jackson said he never saw Waller's medical records until he received the man's legal petition this week asking the judge to compel the district attorney to charge Lovingier before the statute of limitations expired.

Padilla and others have said Lovingier can be heard on the video repeatedly calling the black man a "boy" as he ordered the fallen inmate to get to his feet. Waller could only crawl from the courtroom.

"Calling a black man a boy is a clear indication of racial prejudice," Padilla said, arguing for the judge to order prosecutors to charge the deputy with a felony hate crime.

"Brady Lovingier considers himself above the law," the attorney said.

Judge Martinez said, "I did not hear that [boy] reference…on the video. That doesn't mean it didn't occur."

"I do not know anyone who can watch that video and not come to the conclusion that there's something wrong here," the judge added. "The question for the prosecutor is, 'Was a crime committed?'"

"I'm very critical of their decision not to prosecute in this case" as a misdemeanor, Martinez said.

But the judge added that the prosecutor had a "reasonable excuse" for not charging the deputy with felony assault, given that the doctor did not find serious bodily injury.

Waller, who was again wearing an orange jail uniform and shackles when he was led from the courtroom Friday, had a short comment on the outcome.

His attorney said he was disappointed with the ruling.

"Justice delayed is justice denied. It's the D.A.'s responsibility, they are elected officials, they should have brought these charges earlier," Padilla said.

"I believe our office hears his message loud and clear -- that he thinks we should have charged [Waller] with a misdemeanor. But I think we have reviewed different information and at this point we disagree with that," DA spokeswoman Lynn Kimbrough said.

Lovingier did not go unpunished. Denver's Executive Director of Public Safety suspended the deputy for 30 days without pay for using "unreasonable force."

And Waller will have another day in court. He has a federal lawsuit pending against the city and is seeking $5 million in damages.