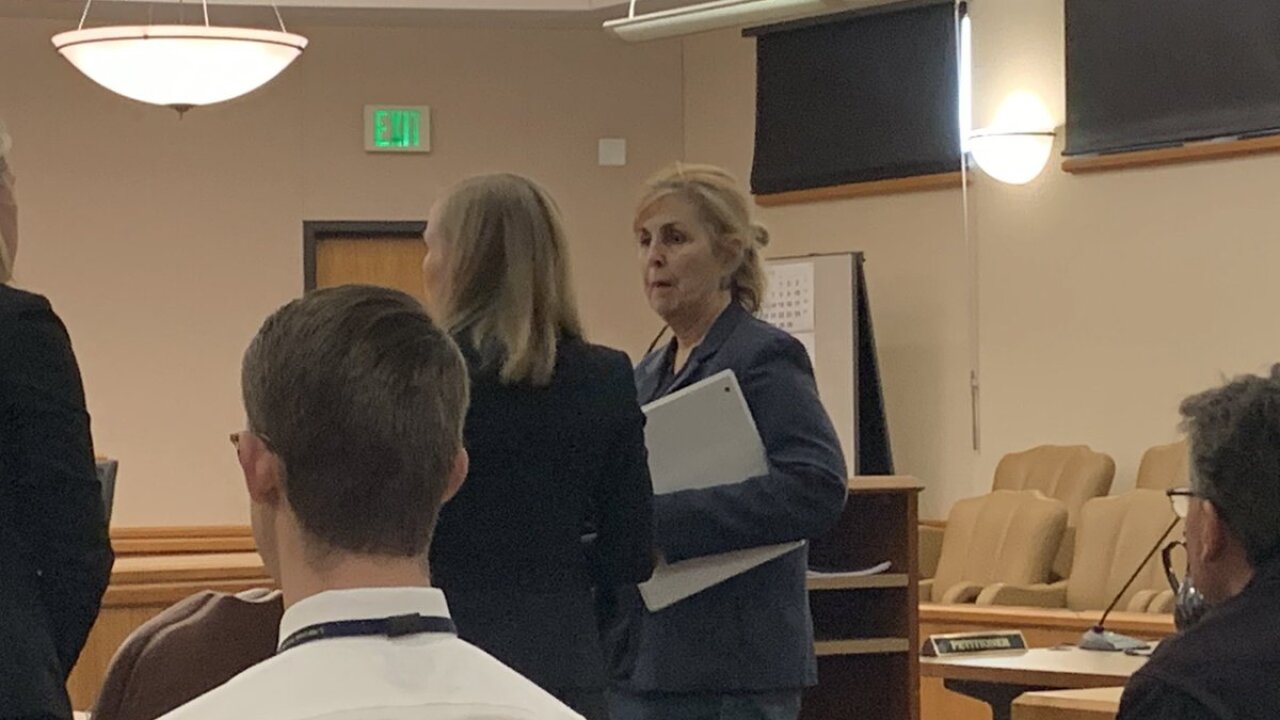 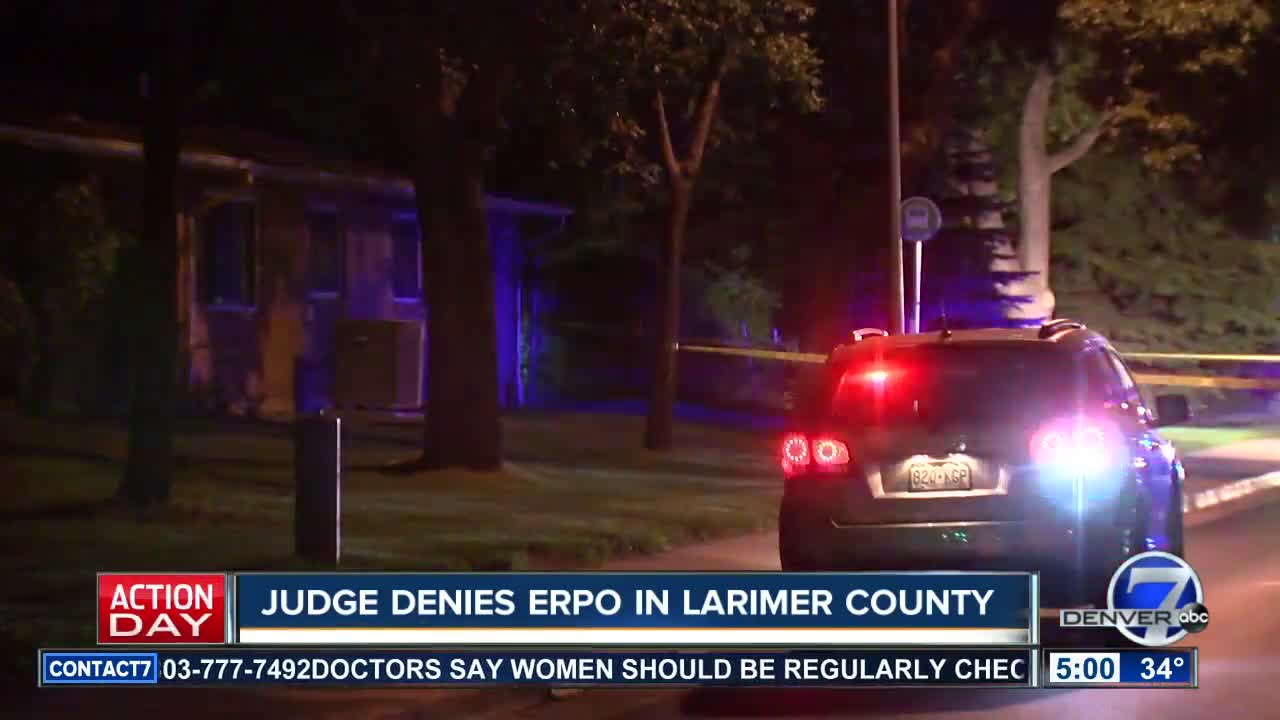 LARIMER COUNTY, Colo. – A judge on Thursday denied a petition for an extreme risk protection order from a Fort Collins woman who had sought the order against a Colorado State University police officer who shot and killed her son in 2017.

Susan Holmes filed a petition last week seeking an order that would bar CSU Police Cpl. Phillip Morris from possessing a gun. She argued in a petition filed last week that he had used his weapon to kill her son, 19-year-old Jeremy Holmes, in July 2017.

But the investigation into the shooting deemed Morris’ actions in the shooting justified, and CSU said this week that it believed the district attorney’s letter clearing Morris “speaks for itself” and said Morris’ service to CSU as an officer since January 2012 “has been consistently honorable and professional.”

Colorado’s red flag law only allows for police officers and other law enforcement, a person’s family members or household members to file for an extreme risk protection order.

Holmes tried to claim in court Thursday that she and Morris had a child together – which was false – as a means to try to make her argument.

Larimer County Sheriff Justin Smith, who has long voiced concerns about the new law, has been incensed by Holmes’ petition – saying in Facebook posts over the past week that it showed “tremendous procedural deficiencies” in the red flag law, that Holmes’ petition “has zero merit” and that he would not be serving the petition “because it is a fraud.”

He told our news partners at The Denver Post this week he would investigating Holmes’ filing in regard to possible perjury charges. House Majority Leader Alec Garnett, one of the sponsors of last year’s bill that became law, told The Post he agreed that Holmes’ petition was “clearly an abuse” of the law.

“Despite the misinformation being spread this week, this case shows that the law —and due process— are working,” Garnett tweeted Thursday.

In court Thursday, Holmes refused to offer testimony to Judge Stephen Howard, saying she did not recognize him as a judge and that she didn’t believe she would have a fair and impartial hearing. She had asked him to be removed from the case because he was involved in an open records case of her's, but he denied her request.

She told Denver7 in an interview that she believed the law should be amended so "any Colorado citizen should be able to file an ERPO against a violent and threatening law enforcement officer." She also said in the interview that she did not feel like she committed perjury despite her claim about having a child with Morris.

But the judge denied her request for an ERPO for lack of evidence because Holmes refused to testify. She said she thought it “appalling” that the attorney general’s office, which represented Morris, was doing so and allowing him to keep his job.

Smith said after the ruling that he was "very pleased."

"I think it just brings forward the concerns that were expressed by many citizens around the state," he said. "I hope, going forward, that we see the recognition of problems with the statute, and I would certainly hope, at some point, they get corrected so that some injustice like this cannot happen again."

Attorney General Phil Weiser said in an interview after court that the judge ruled properly against granting the order and that the law worked as written.

"This was a positive development. It showed this law can't be abused for purposes of harassing an officer," Weiser said. "The precedent has been set that this sort of petition is out of bounds and was summarily dismissed."

"I think we've made a very important statement," Weiser added. "The statement is this law is to protect people and to save lives, and if people try to come forward and use this law for other purposes, it's not going to be tolerated."

While Sheriff Smith has adamantly opposed Holmes’ use of the law, he has praised the law in another instance in Larimer County involving a man named David Gatton, who is jailed in the county after allegedly making shooting threats. Smith said in an interview Thursday and wrote in a Facebook post earlier this week that one of his investigators filed a petition against the man on Jan. 7 in order to keep him from buying any weapons in the future should he get out on bond while awaiting trial.

“While there are no firearms to be turned over, this order will flag Gatton in a background check from purchasing a firearm, should he be released pending trial. We obviously continue to oppose his release and we are frustrated by the continued failure of the state’s mental health hold process,” Smith said. “I believed it would have been a dereliction of duty if we had not taken all available steps to reduce the possibility of Gatton getting his hands on a firearm at this time.”

Gatton is set for arraignment in his criminal case and for the ERPO hearing on Jan. 21.

On Tuesday, a Denver man who made suicidal statements agreed to a 364-day ERPO after a petition was filed by a Denver police sergeant. In agreeing to forgo a hearing and to the protection order, the man agreed to let Denver police keep hold of two guns he had already given up and not to possess anymore while the order in place.