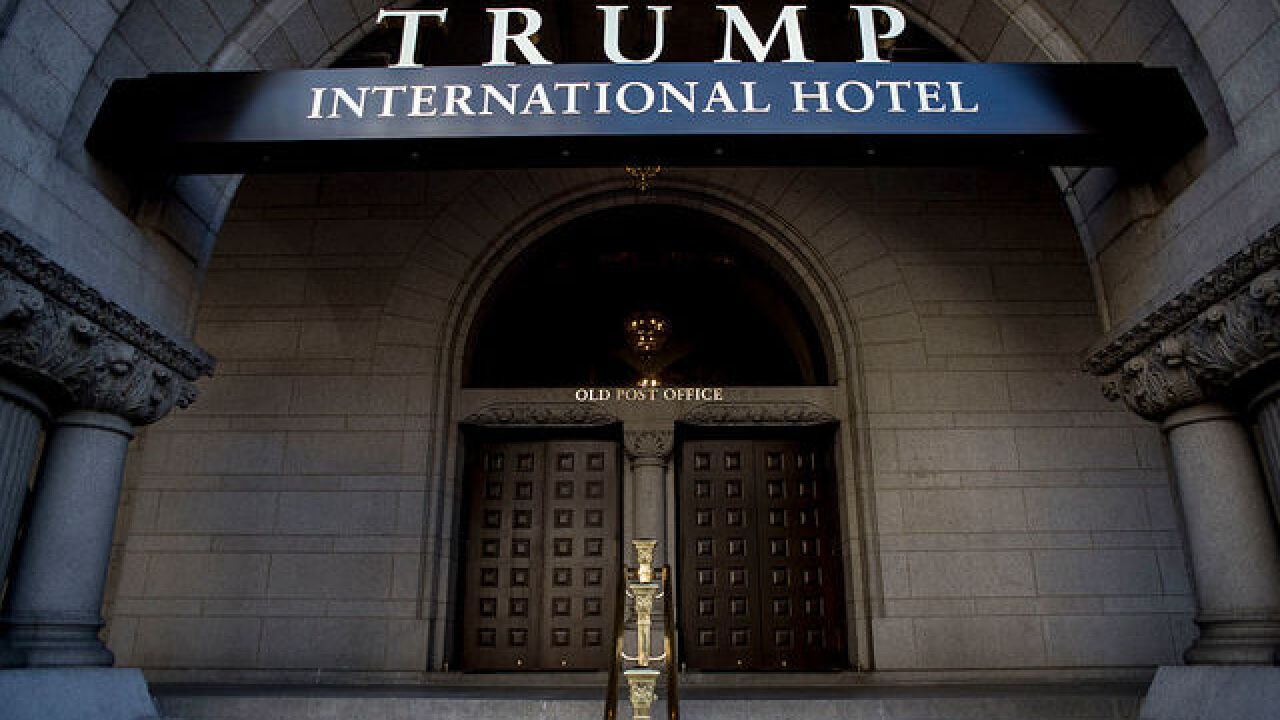 WASHINGTON (AP) — A federal judge is allowing the state of Maryland and the District of Columbia to partially proceed in a lawsuit accusing President Donald J. Trump of accepting unconstitutional gifts from foreign interests.

U.S. District Judge Peter J. Messitte ruled Wednesday that the two jurisdictions have legal standing to proceed in their lawsuit against Trump, but only with respect to his involvement with the Trump International Hotel in Washington. The judge agreed with the Justice Department to dismiss other sections of the lawsuit targeting possible gifts to the president from Trump Organization properties outside of Washington.

The two jurisdictions accused the president of violating the emoluments clause of the Constitution, which bans the president and other federal officials from accepting gifts from foreign governments.