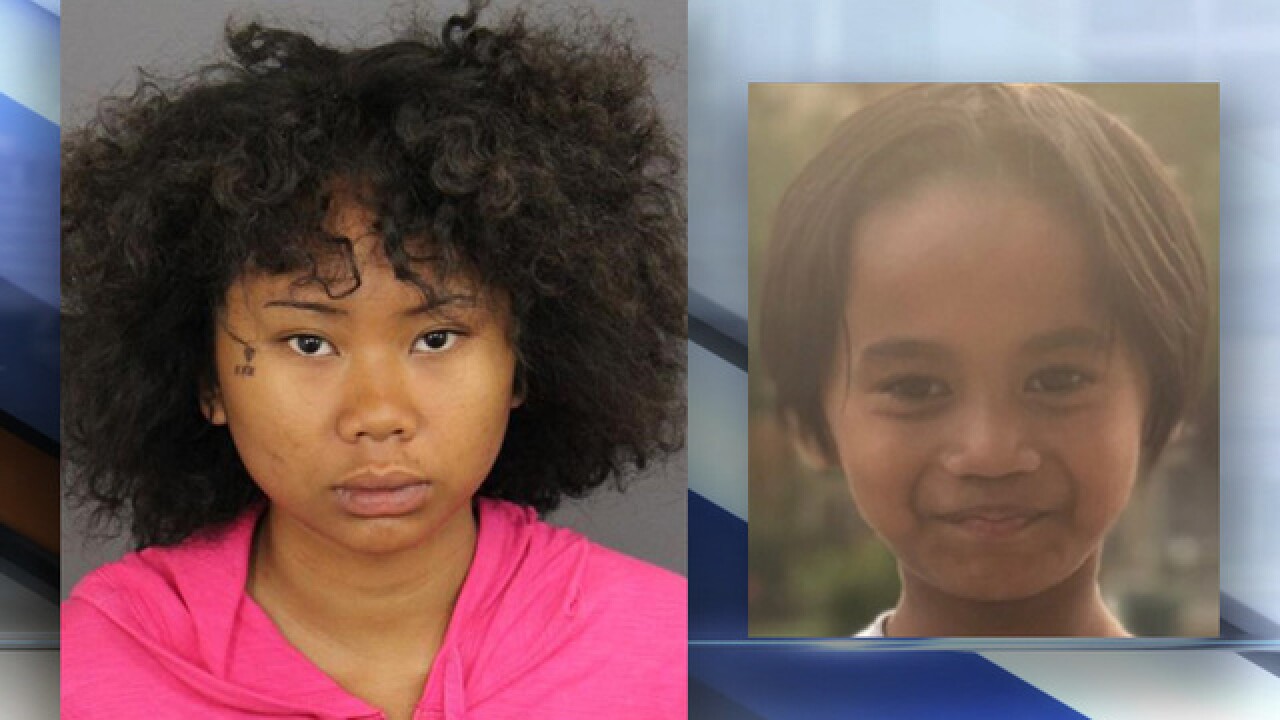 DENVER — On Aug. 6, the mother of 7-year-old Jordan Vong called police to report that her son was missing. A week later, the boy's teenage aunt was charged with first-degree murder.

In that timeframe, this case moved from a hopeful search to the discovery of his body to murder charges. Below is an interactive timeline of all the events surrounding the death of this young boy.

Monday, Aug. 6, about 12:45 p.m. – Jennie Bunsom was in her room when her nephew, Jordan Vong, came in and asked to play video games with her. According to court documents , she shoved him off her bed and then held his nose and mouth shut until he stopped moving. She hid the boy’s body afterward.

Monday, Aug. 6, 4:23 p.m. – Vong’s mother called 911 to report her son missing . Police and FBI spent the day searching in the area and investigating the circumstances surrounding his disappearance.

Tuesday, Aug. 7, about 7:15 p.m. – Detectives drafted a search warrant for the home and presented it to a judge. The warrant was granted.

Tuesday, Aug. 7, 8:46 p.m. – Detectives found the body of a deceased boy, believed to be Vong, hidden inside a portable closet in a basement bedroom.

Wednesday, Aug. 8, 7 p.m. – Community members gathered at a candlelight vigil in memory of Vong. His mother and the parent of a classmate spoke, among others.

Thursday, Aug. 9 – Bunsom waived an appearance at a juvenile court detention hearing on the case.

Monday, Aug. 13 – The Denver Office of the Medical Examiner said it is still working to determine Vong’s cause of death after completing an autopsy.

Thursday, Aug. 16 – Jennie Bunsom is scheduled for her first appearance in Denver District Court at 8:30 a.m.