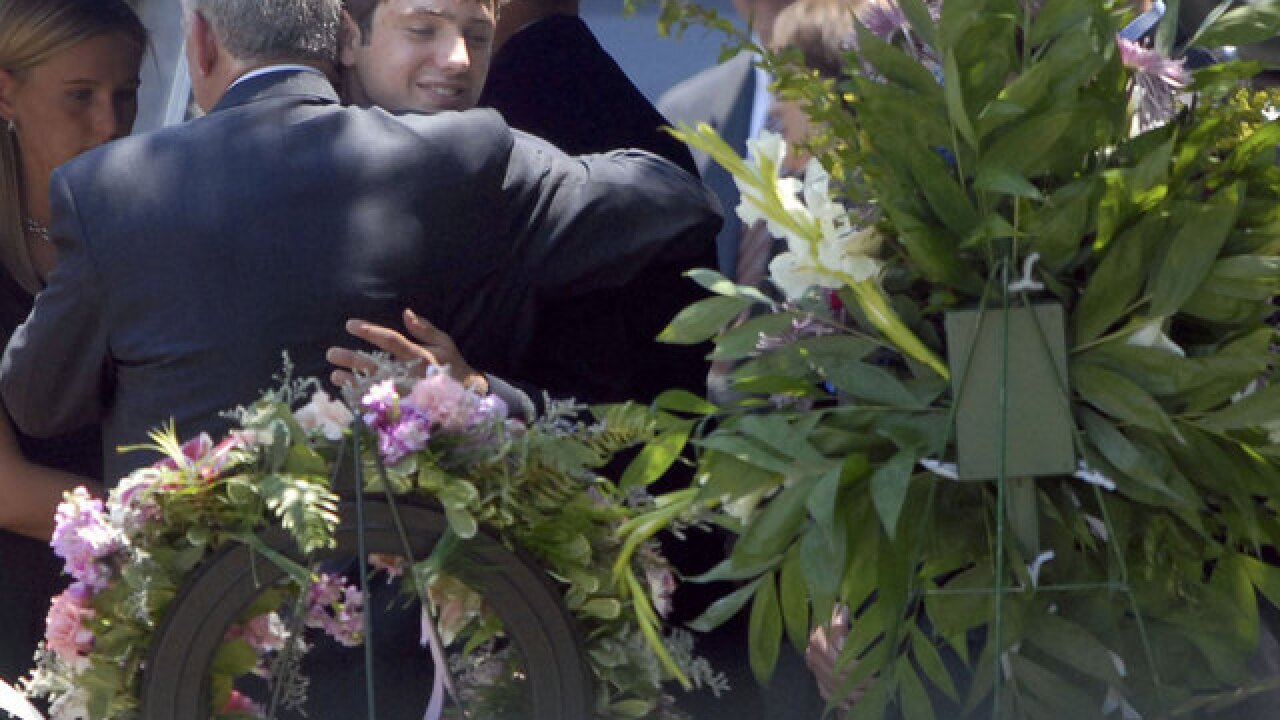 DETROIT (AP) — A forensic pathologist in Michigan is being sued by the older brother of JonBenet Ramsey following an interview in which he said Burke Ramsey killed the 6-year-old girl.

A defamation complaint was filed against Dr. Werner Spitz in Wayne County Circuit Court in Detroit.

The complaint alleges Spitz in a Sept. 19 interview with a Detroit-area media outlet said 9-year-old Burke bludgeoned JonBenet to death in 1996. The now 29-year-old Burke is seeking at least $150 million in damages.

JonBenet was found dead in the family's Boulder, Colorado, home. In 2008, her parents and Burke were cleared by prosecutors who said DNA on the girl's underwear didn't match anyone in the family.

A woman who answered the phone Thursday at a number listed for Spitz hung up after an Associated Press reporter identified himself.