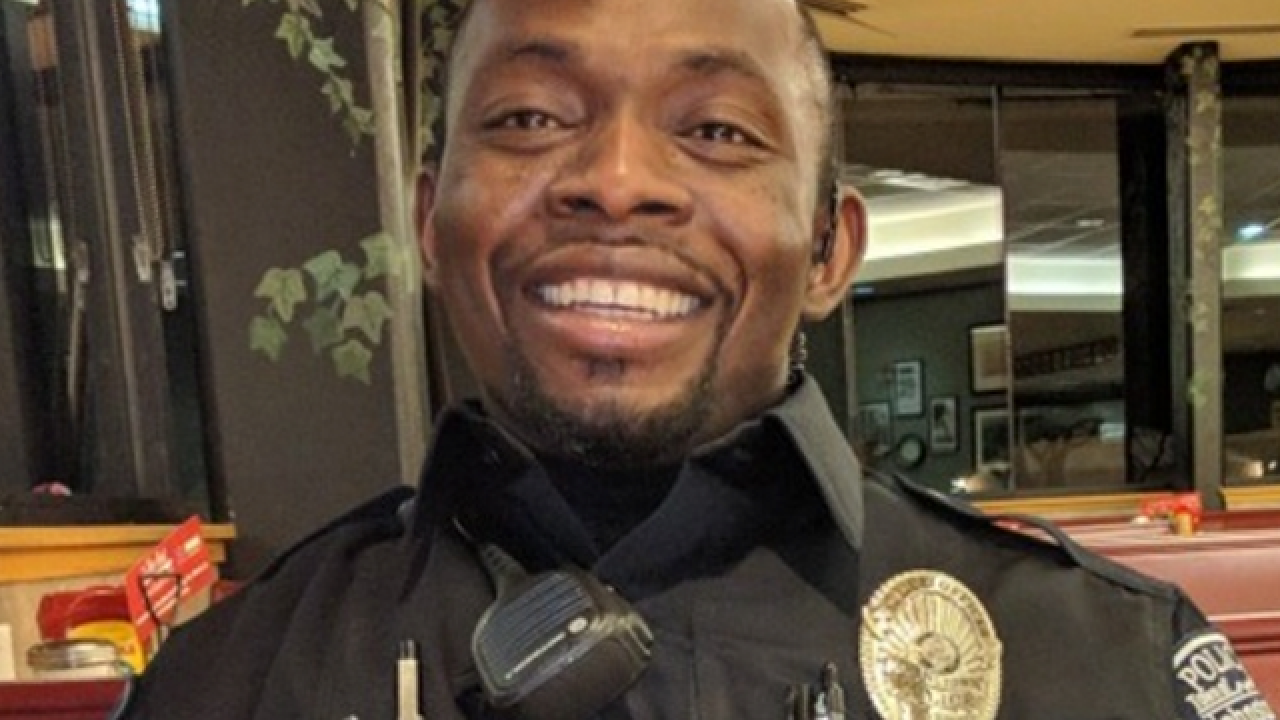 JOHNSTOWN, Colo. — The Johnstown Police Department has confirmed that one of their officers drowned in a northern Colorado reservoir.

Officer Yuri Thomas, 32, was unresponsive when he was pulled from Horsetooth Reservoir Monday afternoon.

Thomas was with his wife at the reservoir when he went underwater and didn't resurface.

The wife immediately called 911, and searchers found Thomas about 45 feet from the shore. He had been underwater for almost an hour.

Thomas was pulled from a spot south of a designated swim beach and outside the buoyed area.

The Johnstown Police Department has organized a memorial fund for Thomas.

The GoFundMe page describes the officer as “One of the happiest, enthusiastic, and most dedicated Officers to serve the citizens of Johnstown.”