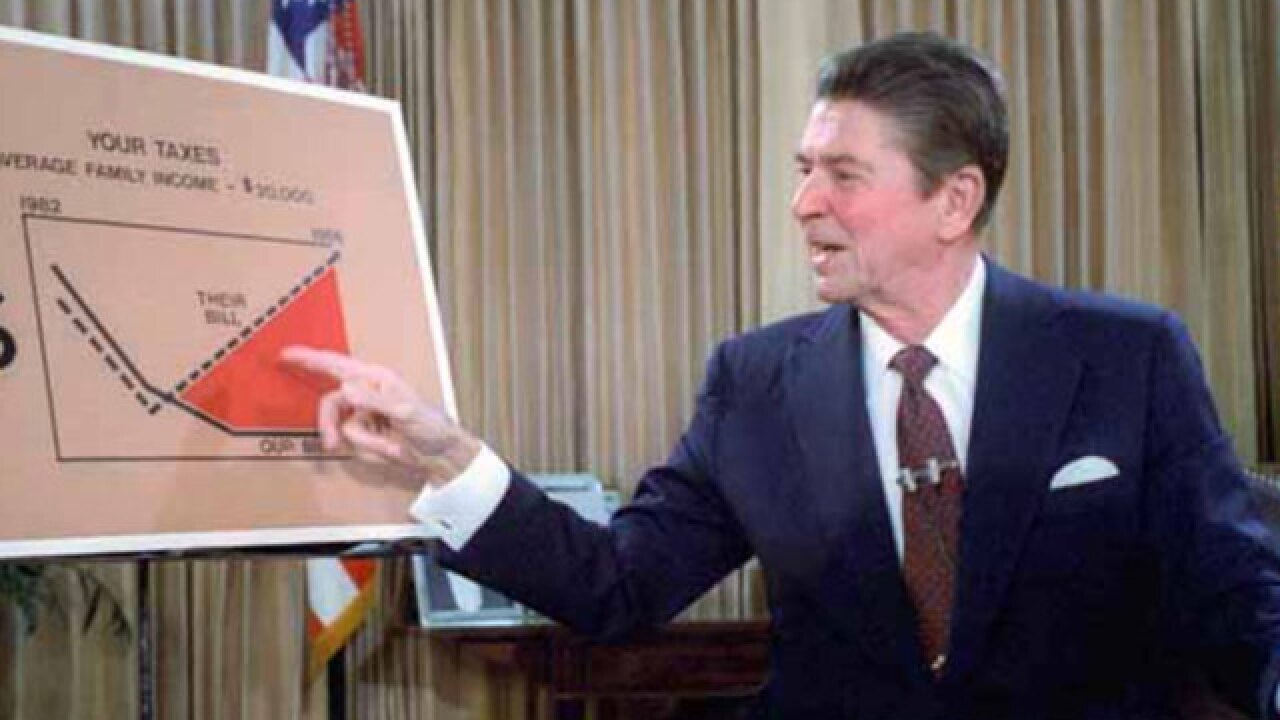 WASHINGTON -- The man with Colorado ties who shot President Ronald Reagan can live full-time outside a mental hospital, a judge has ruled.

John Hinckley Jr. opened fired on Reagan, and his entourage, outside a Washington, D.C. hotel in 1981.

Hinckley was found not guilty by reason of insanity and placed in a mental hospital.

Hinckley's doctors say his psychotic disorder and depression are in remission. Over the years, he's been allowed more and more freedom and is now being released to live away from the hospital full-time.

Hinckley will be required return to Washington once a month for doctors to check on his mental state and his compliance with the conditions of his leave. He'll also be barred from trying to contact surviving victims and their families, along with actress Jodie Foster, whom he was trying to impress when he shot the president.

For more than a year he's been allowed to spend 17 days a month at his mother's Virginia home. He will now live there full-time.

Hinckley's parents lived in Evergreen, Colo. at the time of the shooting. They moved to the East Coast to be closer to their son.