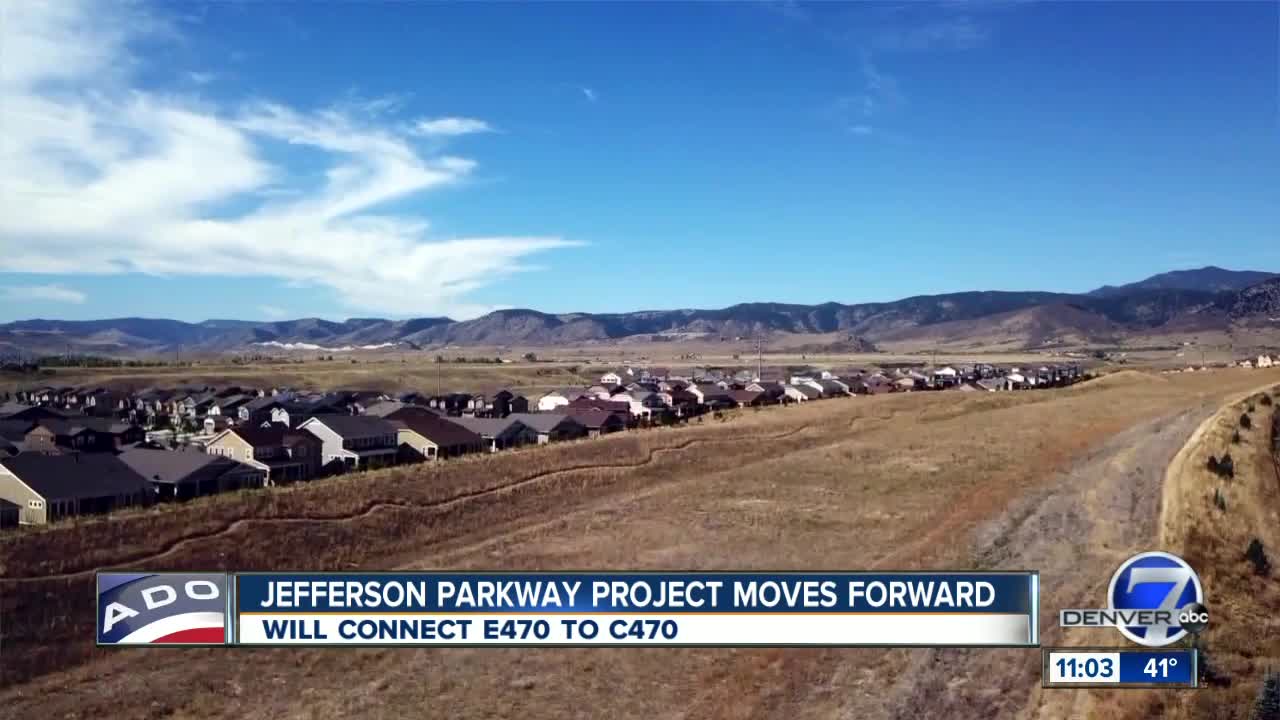 The final missing piece of road in a beltway that surrounds the Denver metropolitan area is taking a major step forward in construction. 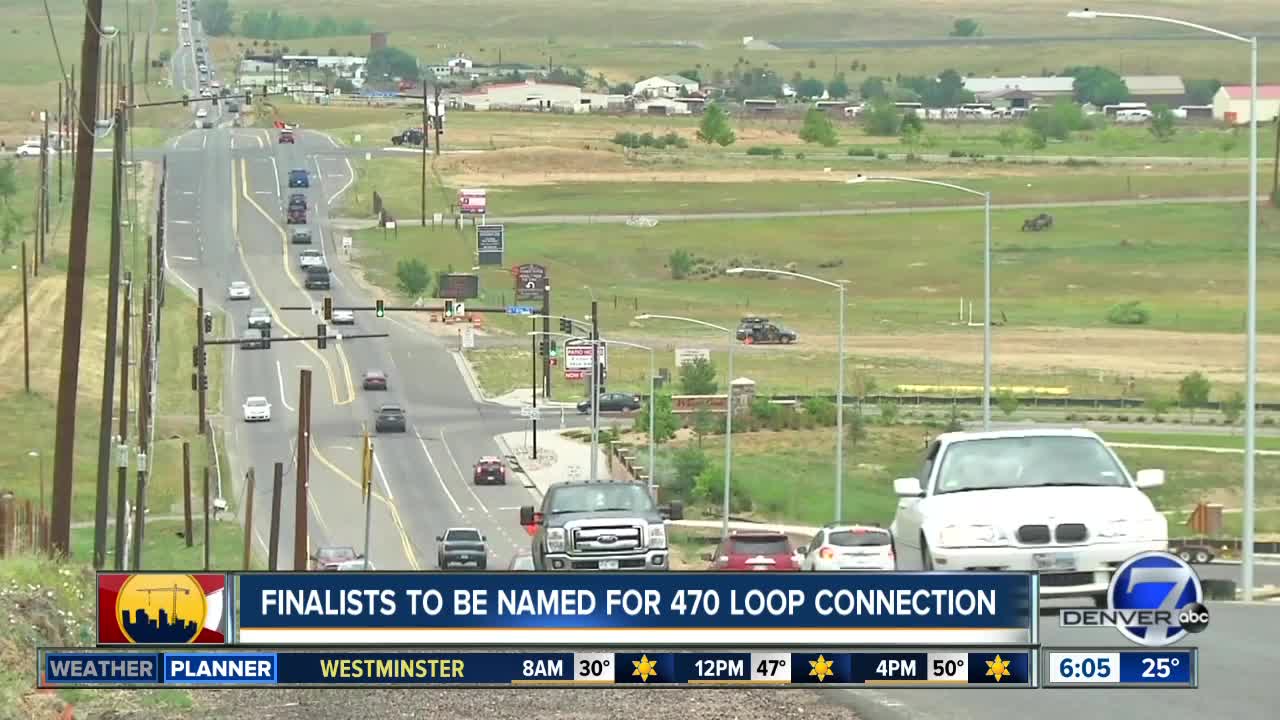 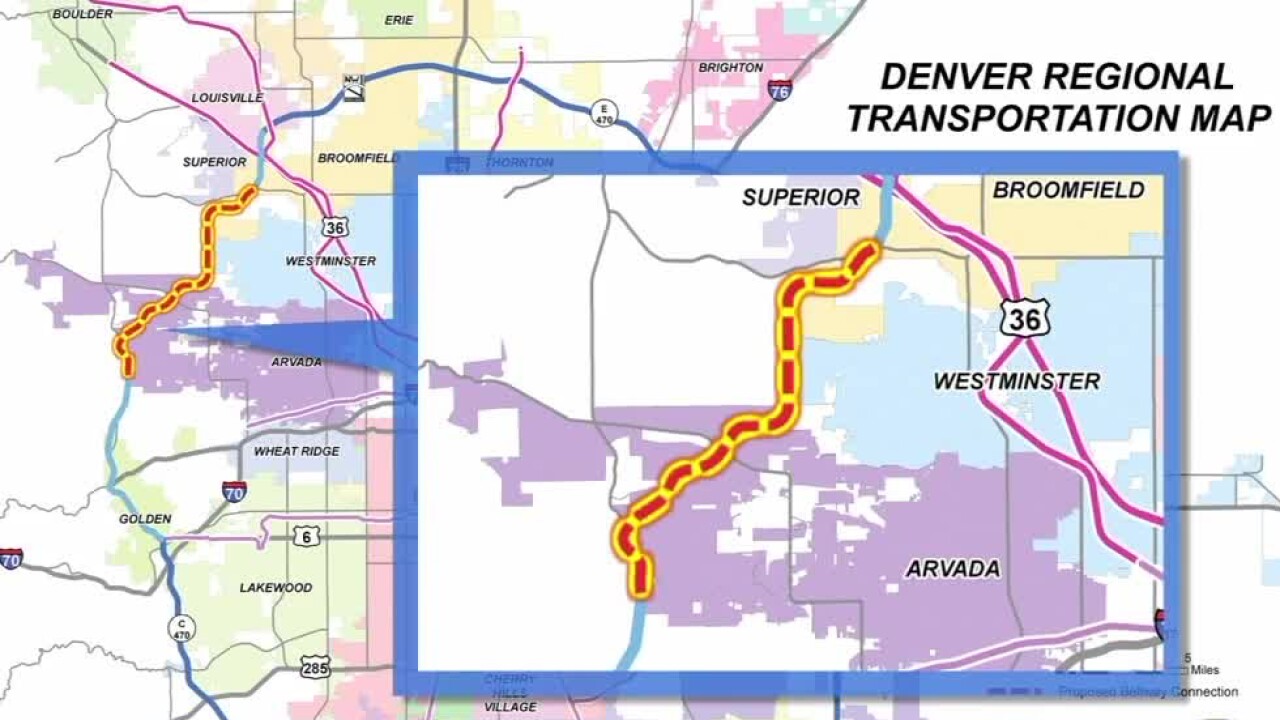 DENVER METRO — The final missing piece of road in a beltway that surrounds the Denver metropolitan area is taking a major step forward in construction.

On Thursday, Jefferson Parkway Public Highway Authority officials will narrow the list of candidates for contractors down to three.

The 10-mile stretch of road has been in the works for decades , hitting several major setbacks along the way: neighbors have complained about where the road would be paved. Environmental groups have filed lawsuits. The Federal Aviation Administration has led lengthy discussions about the road’s proximity to a local airport.

Bill Ray, executive director of the project, said they resolved the latter issue by relocating the terminus outside of the runway protection zone.

The road will no longer run from C-470 to the Northwest Parkway as originally planned. Instead, it will span from Highway 93 in Golden to Highway 128 in Broomfield.

The project managers said they have acquired almost all of the land they need to make this road a reality.

“There is a small — about a half-acre — parcel we have to acquire but for our purposes, we are ready to go,” Ray said.

The road is expected to cost $250 million to build and won’t break ground until 2020 . It will be Colorado’s newest tollway.

“We are asking the private sector to bear the full responsibility to finance and assume the revenue risk for that project in addition to designing, building, operating and maintaining this 10-mile stretch of regional transportation infrastructure,” Ray said.

Once the three finalists are selected, they will have seven to eight months to come up with a proposal for how they plan to design, build and run the toll road. Then, the project officials will select which finalist will get the contract.

“It’s been a project that’s been contemplated and studied for many, many, many years,” said David Jones, a chairman on the Jefferson Parkway Public Highway Authority and Arvada City Council member. “But now, we’ve really come to the point where the industry or market I should say is very, has a large appetite for these kinds of projects.”

He’s hoping that eventually the road will ease traffic congestion in the area and better connect the Denver metro area.