Jefferson County files most out of Colorado's unemployment claims 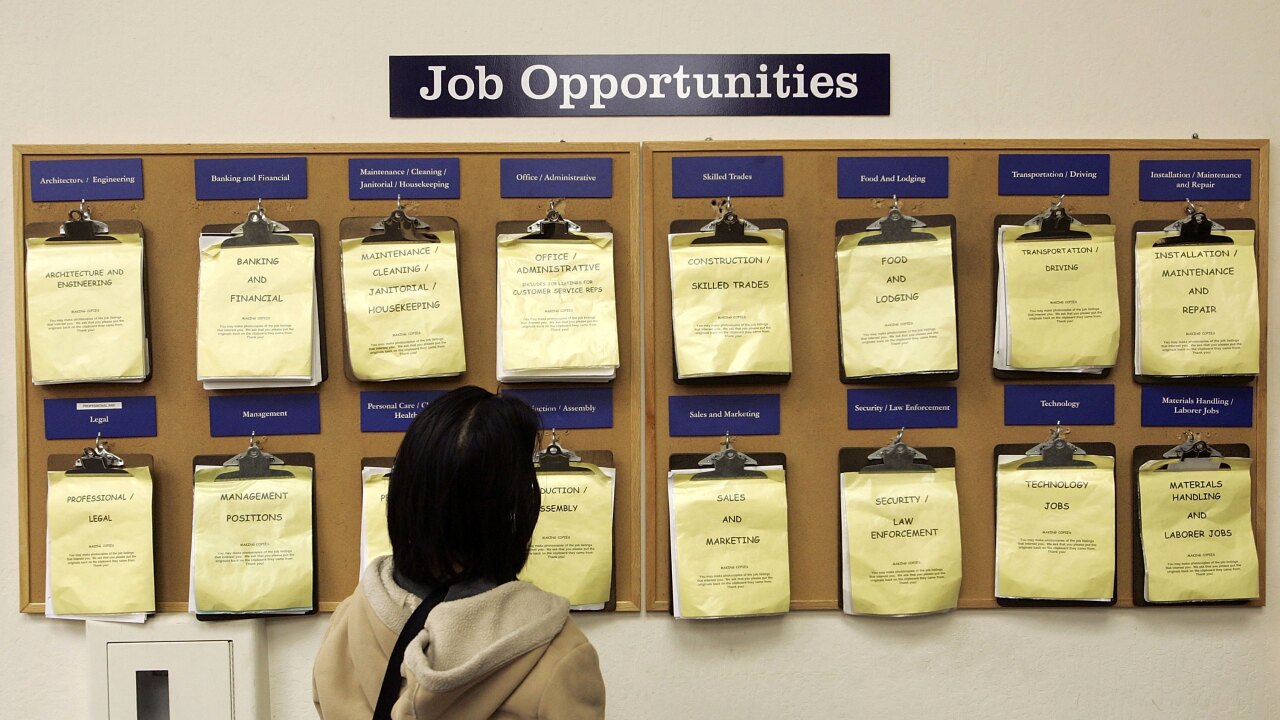 DENVER (AP) — Recent figures show federal workers in Jefferson County, near Denver, have made the most unemployment claims in Colorado since the government shutdown began more than three weeks ago.

The Colorado Sun reports data from the Colorado Department of Labor and Employment show that about 23 percent of the 1,642 unemployment claims filed by federal workers in Colorado since the government shutdown began are from Jefferson County.

Jefferson County is home to the Denver Federal Center.

Department spokeswoman Cher Haavind says the claims are based on where the workers live, not where they work.

Unemployment claims filed by Colorado residents working for the federal government jumped to 1,642 on Friday, or day 21 of the partial government shutdown that is now the longest in U.S. history.