Bears were eating loaf of bread inside home 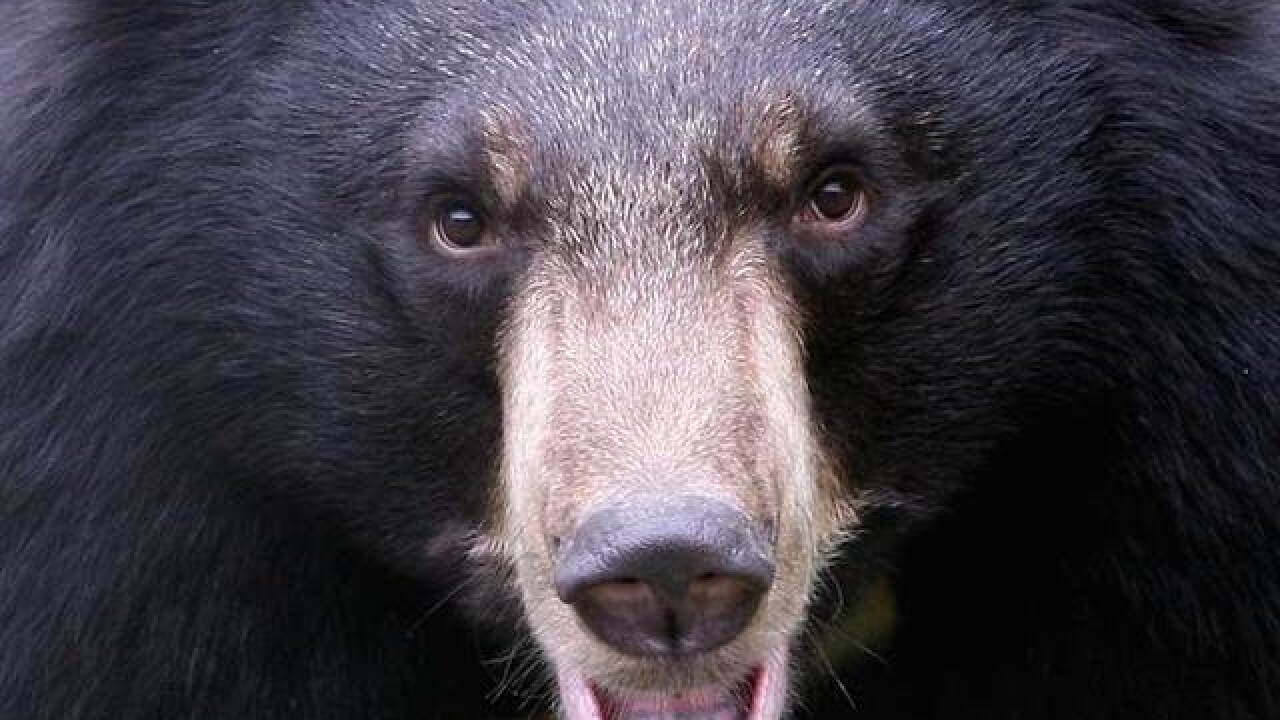 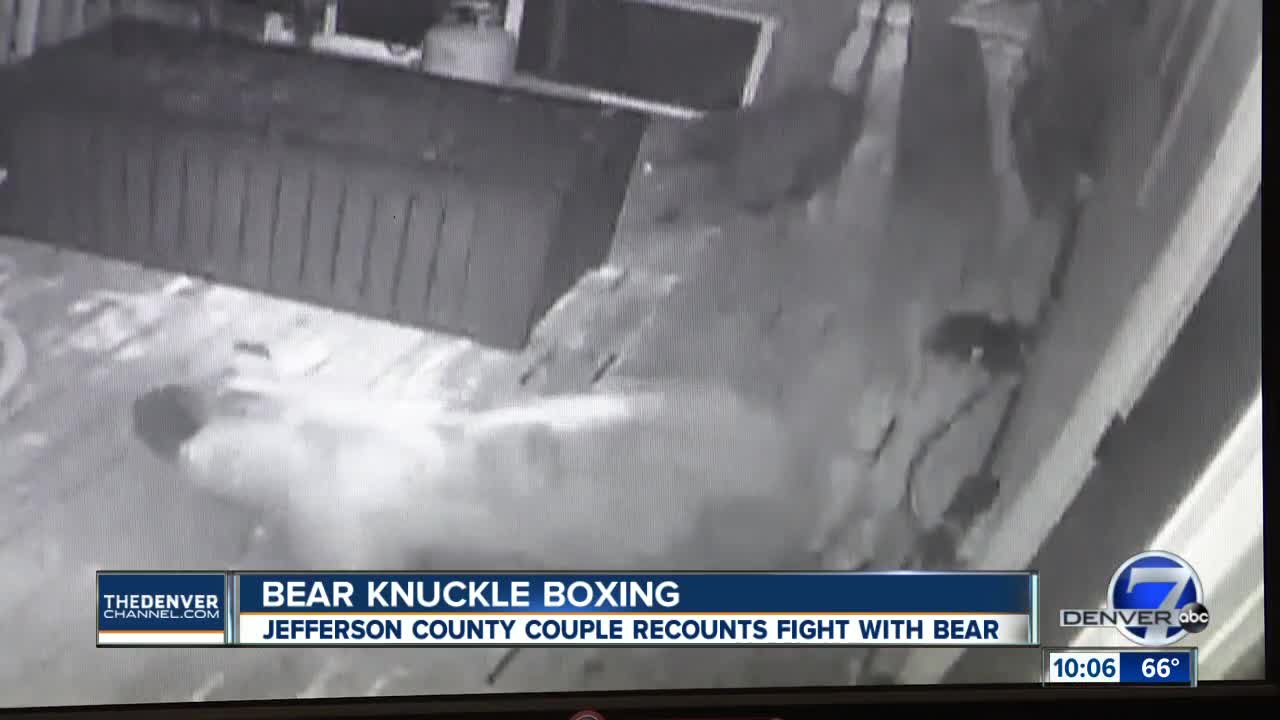 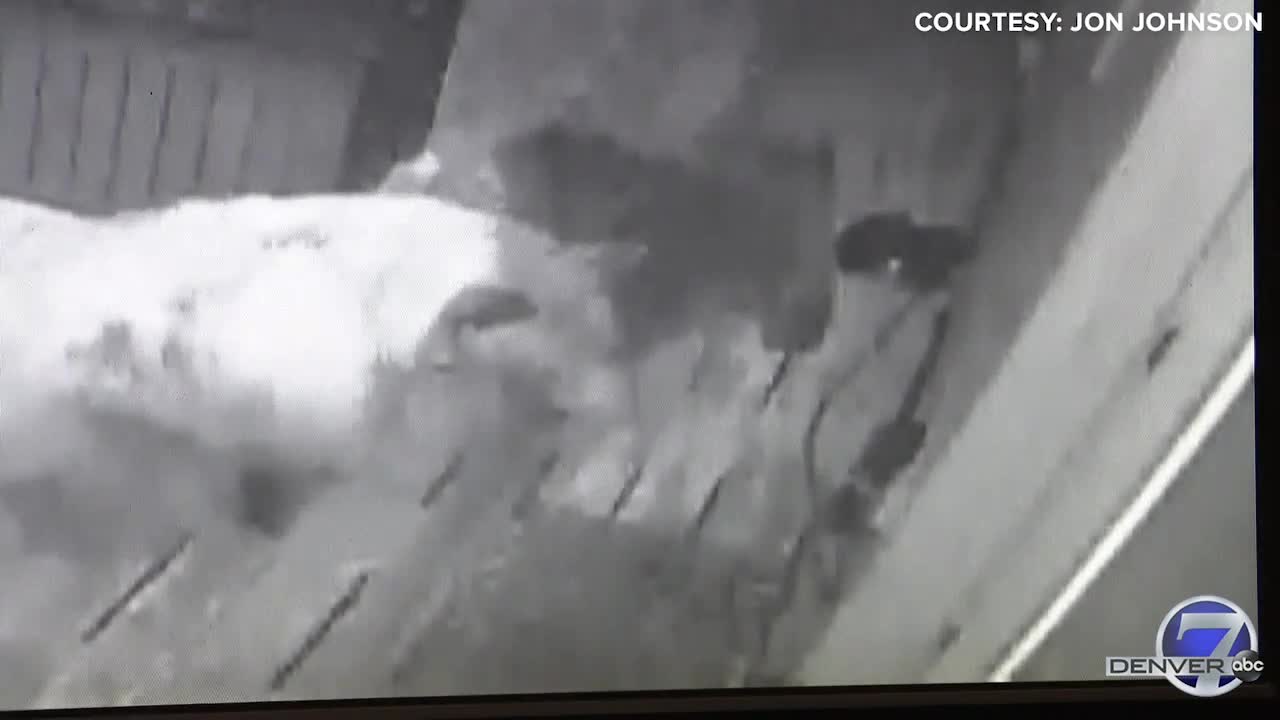 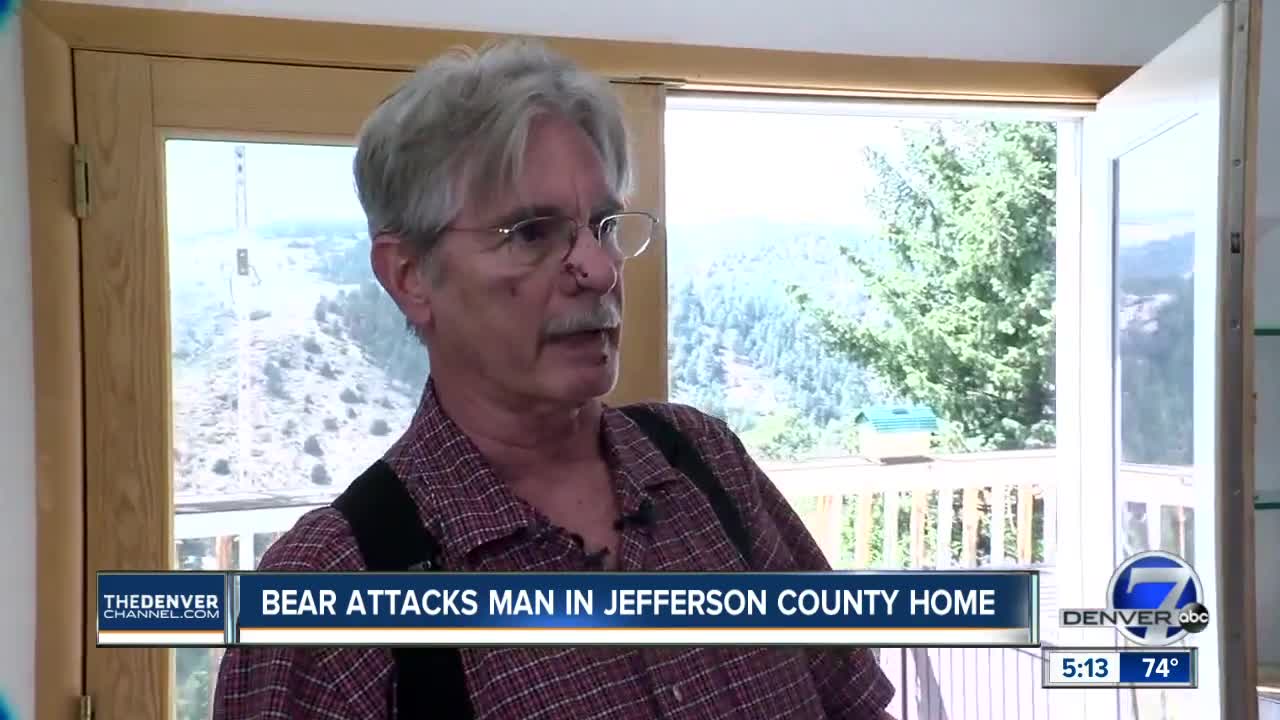 PINE, Colo. – A Jefferson County couple fought off a bear that entered their home Monday night with its cub and started eating their food – escaping without serious injuries, the sheriff’s office says.

The mother bear and its cub entered the couple’s home in Pine around 8:30 p.m. Monday and started eating a loaf of bread, the Jefferson County Sheriff’s Office said Tuesday.

The two homeowners went to investigate noises in their home and found the bears.

The sheriff’s office says the mother bear attacked the 71-year-old man, who punched the bear while his wife hit it with a baseball bat. Both of the bears ran out through a screen door they entered the home through.

Colorado Parks and Wildlife said the fight between the sow and the man was described as "a boxing match."

The sheriff’s office says the man was scratched and cut on his face, chest and arms by the bear but that he was not seriously injured and was treated at the scene. His wife was not injured.

Colorado Parks and Wildlife was notified and used dogs to search for the bears, the sheriff’s office said.

CPW said the team searched until about midnight, then again starting at 5:30 a.m. Tuesday. CPW wildlife officers and USDA Wildlife Services officials tracked the bear and found it about 900 yards away from the home around 7 a.m. Tuesday. Officials euthanized the sow but said the cub was not located.

CPW policies state that if a bear attacks and injures a human, it must be euthanized.

The sow that was euthanized will be sent to the University of Wyoming Forensics Lab to confirm it is the same bar from the attack.

Officials warned that bears are very active this time of year as they try and eat as much as they can before they go into hibernation for the winter.