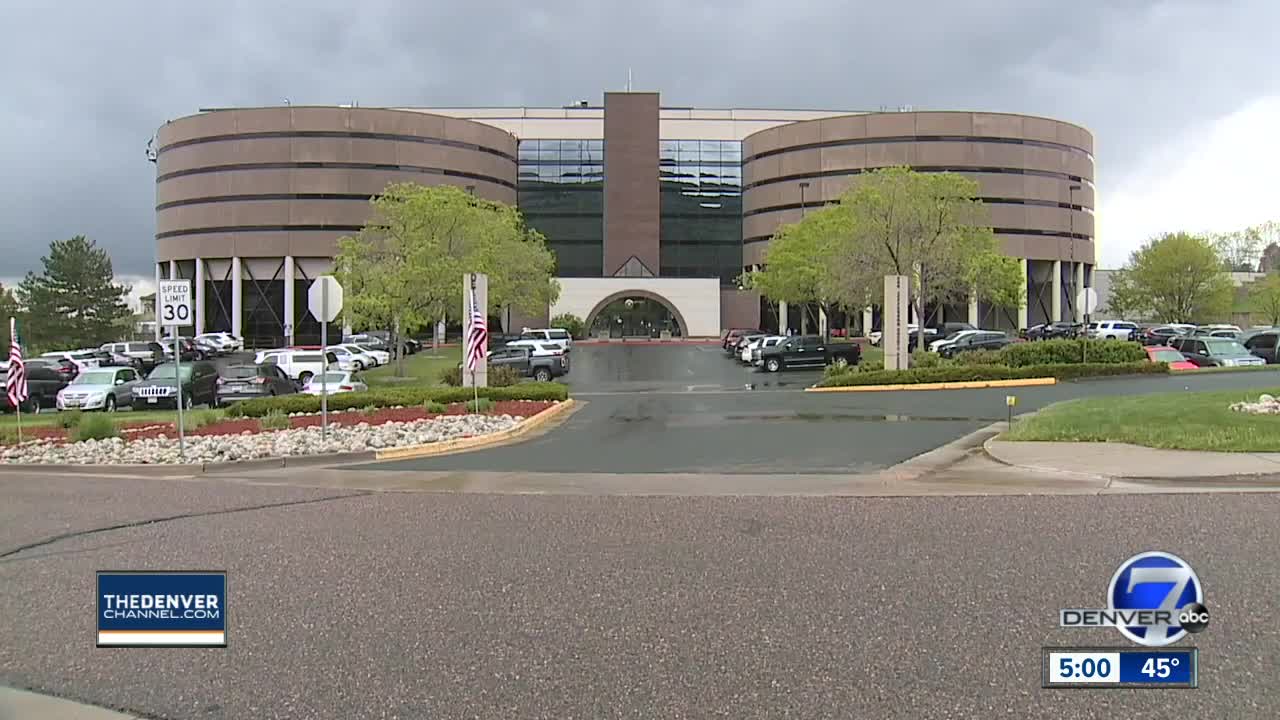 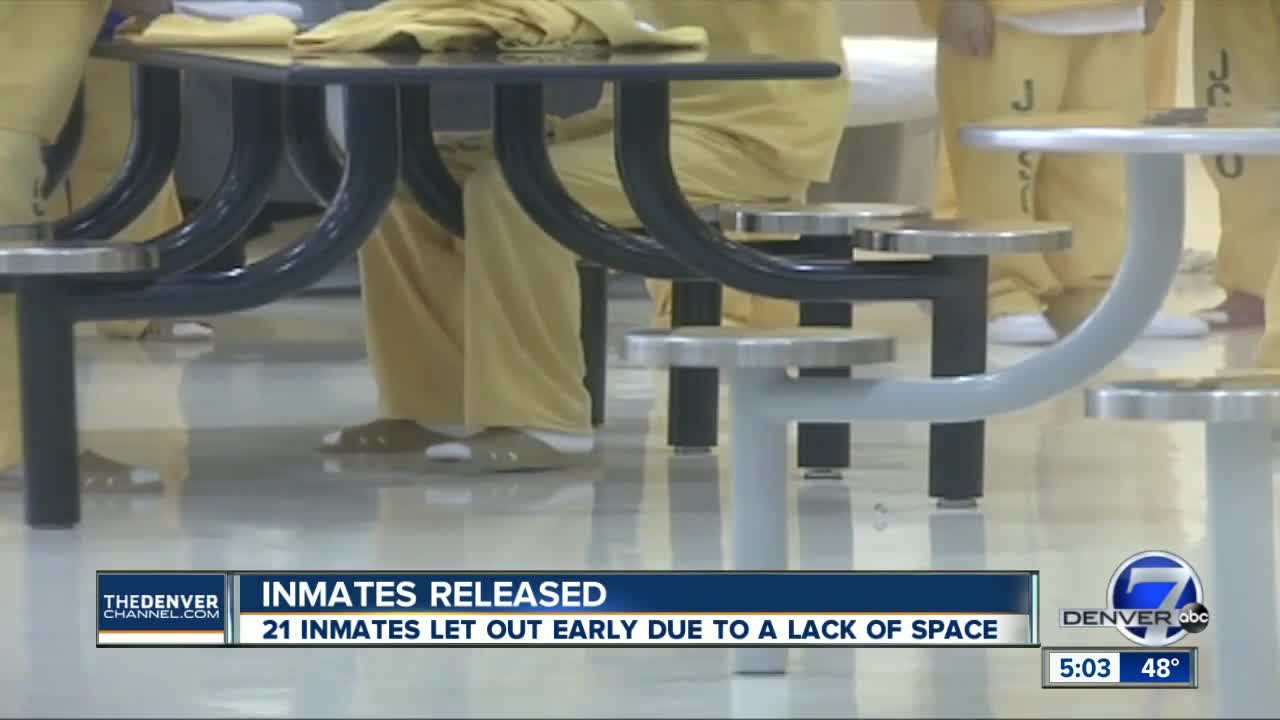 GOLDEN, Colo. — The Jefferson County jail began releasing inmates early on Sunday as part of a new plan to reduce the jail's population after budget cuts this year.

The sheriff's office said it planned to release 31 inmates on Sunday, according to a news release.

A $5.5 million budget reduction for 2020 cut staffing and forced the sheriff's office to close the seventh floor of the jail this year, dropping the jail capacity from 1,392 beds to 1,148 beds, the news release said. Under the reduction plan this year, when the jail population exceeds that capacity by 2%, the jail will begin releasing qualified inmates who have served at least 50% of their sentence.

Inmates sentenced to a statutory minimum sentence under state law won't be eligible for early release. Some inmates also may have a directive from a judge that prohibits emergency release.

"Releasing inmates early, before they have completed their full sentence, is also not the message we want to send to criminals," Shrader saiad. "Unfortunately, it is the action we have to take to meet the budgetary constraints we are currently faced with, and to maintain a safe environment for those who are incarcerated and our employees who work in the jail."

The following are the names of 21 inmates that are being released, according to a list provided by the Jefferson County Sheriff's Office. The charges and the percent of their sentences served are also listed. The 10 remaining names are not yet available.