Some comments could be referred to law enforcement 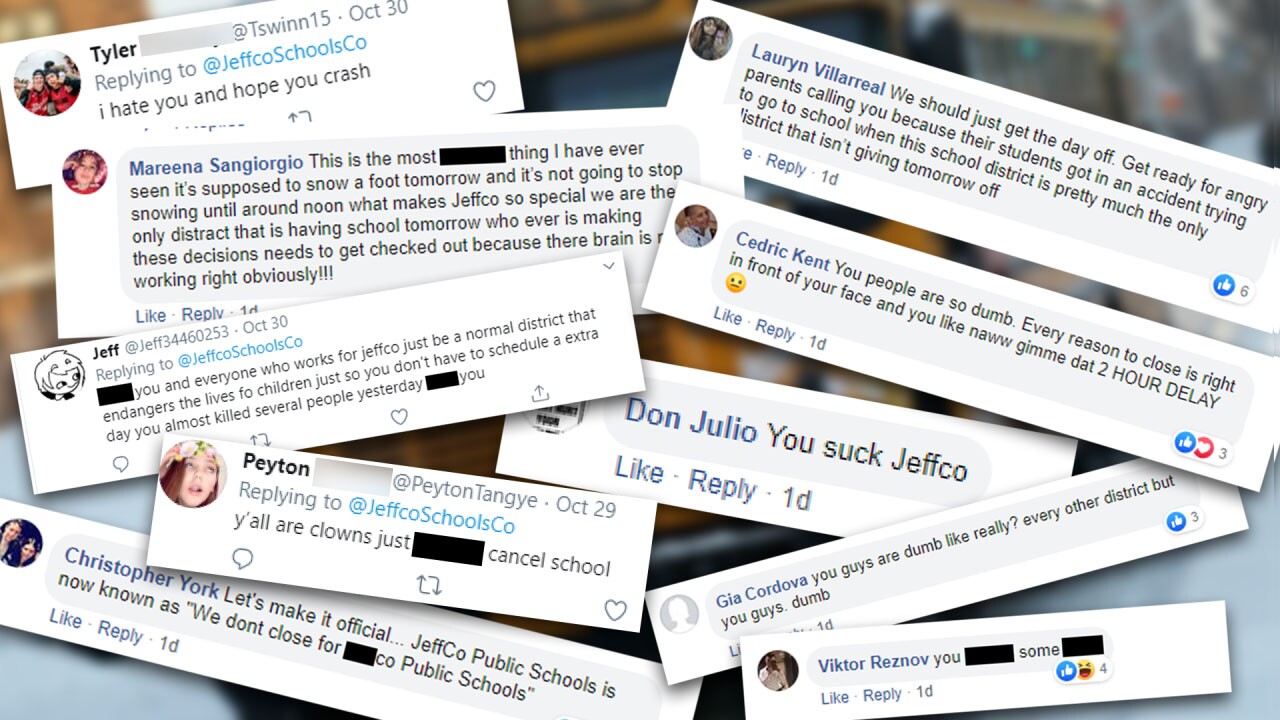 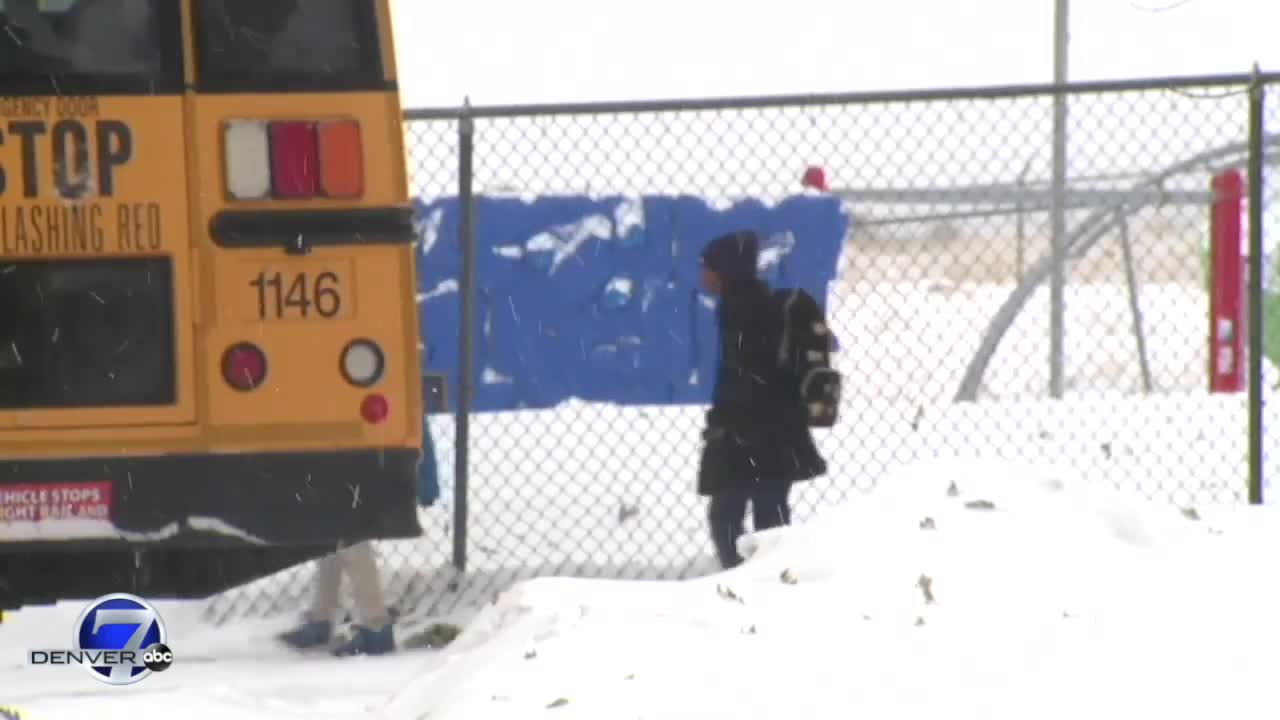 JEFFERSON COUNTY, Colo. -- The superintendent of Jefferson County Public Schools says enough is enough. He is taking a stand against online bullies and the comments made when he decided the district would not call a snow day earlier this week.

Some of the comments were so bad that he decided to address the community in a letter where he posed the question, "Is this who we really are? Is it who we wish to be?"

A late October snowstorm canceled school for thousands of students across the greater Denver area, including Denver Public Schools, Aurora Public Schools and the Cherry Creek School District ⁠— just to name a few. Jeffco Schools did not call off classes but instead made the call to start on a two-hour delay Wednesday morning.

As soon as the message about the delay was posted on social media, comments started pouring in about the decision.

"When you cross lines and you start attacking people personally, we're in a different world at that point," said Jason Glass, Jeffco Schools Superintendent.

Glass says some of the comments are online bullying and a few are even threatening in nature. The district is currently reviewing all comments and deciding whether or not to involve law enforcement.

"Some of those we're referring to schools for follow up with parents or student about some of the things that they said that were really bullying behavior, targeting people because of some real or perceived trait that really had nothing to do with the snow day decision," said Glass.

The superintendent said snow day decisions are always a judgment call and he understands people might not agree with his decision.

"We need everybody to sort of grow up, behave civilly toward each other and be responsible," said Glass.

You can read the superintendent's full letter here.