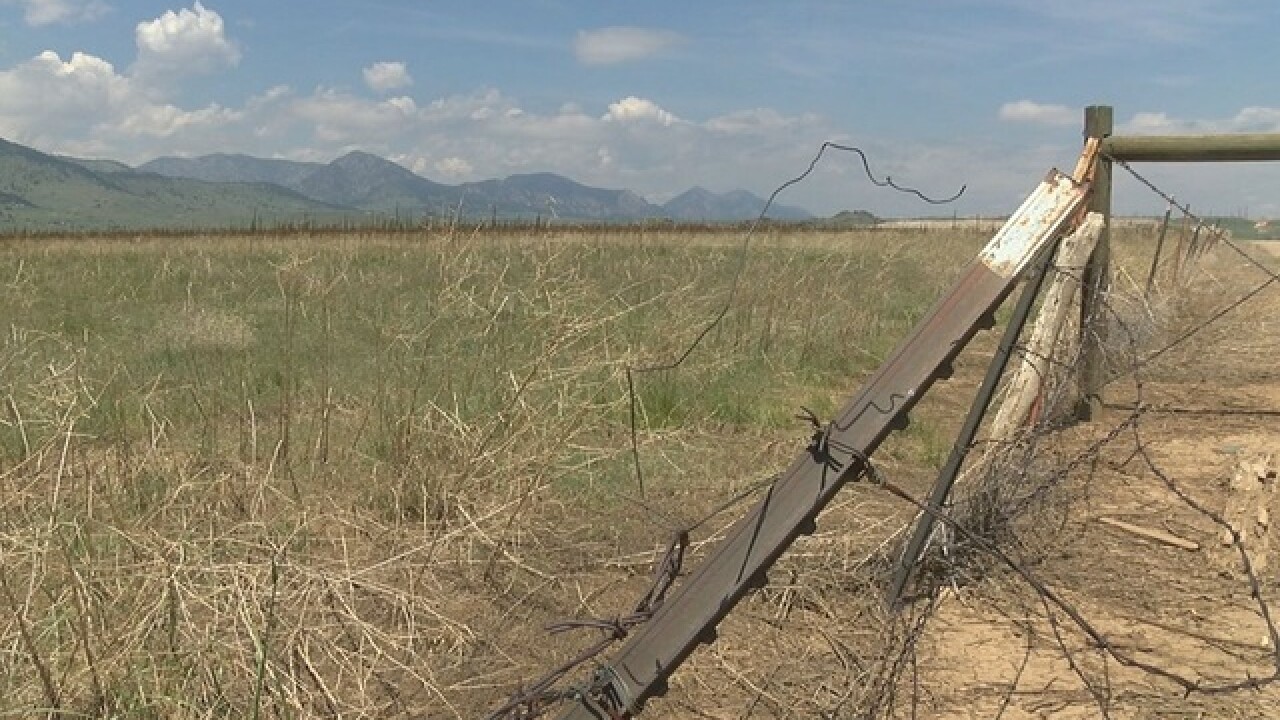 Officials are taking public opinion on a proposed shooting range near Highway 93 West of Arvada in Jefferson County.

The plan calls for a six-acre shooting range in a 160 acre open space. It's not far from a major street and a few homes.

The shooting range plan came from a need to provide a place for people to shoot their guns that won't trash local open space.

Jeffco open space hired contractors to do a noise study. Those findings will be presented at a meeting at Ralston Valley High School Tuesday from 6 p.m. to 8 p.m.

This is the first of two public hearings. The second is scheduled for June 28 from  6 p.m. to 8 p.m.

"This is a proposed facility. So, it's really important that we listen to what they have to say and we do our best to address any concerns they have," said Tom Hoby, Director of Jefferson County Open Space and Parks.