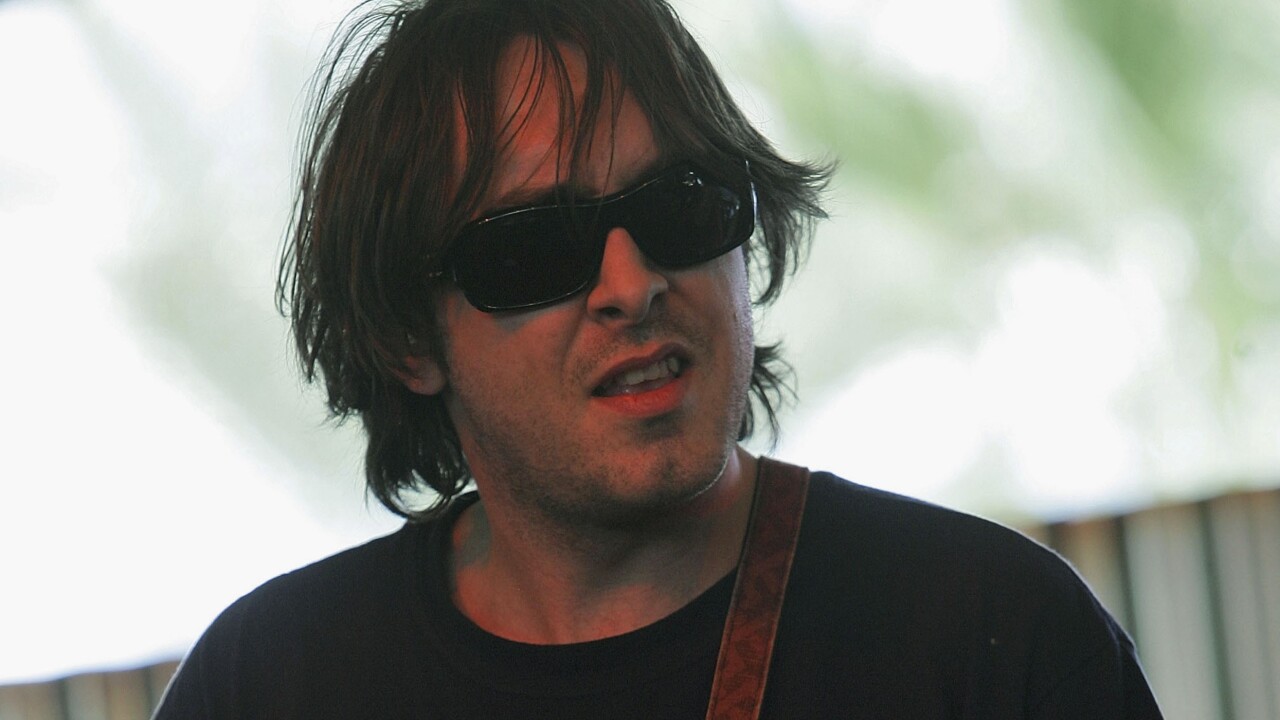 DENVER — Jeff Austin, one of the founding members of bluegrass group Yonder Mountain String Band, has died, Austin's family posted to Twitter and the Nederland-based group posted on their Facebook page Tuesday.

Austin, 45, passed away Monday in Seattle after announcing on his Facebook page Saturday that he was canceling his upcoming music sets due to an unspecified medical emergency. The cause of his death has not been released.

“It is with profound sadness that we announce the passing of a beloved family member, mandolinist, singer, songwriter and founder of The Jeff Austin Band, and Yonder Mountain String Band, Jeff Austin. Austin passed away June 24, 2019 in Seattle, Washington. He was son of Eileen Austin, husband to Devlyn, and father to Lily Rose (12), Penelope (5), and Jude Patrick (2). He was a dear friend whose music touched the lives of so many, and will be sorely missed,” read an official statement on his passing.

Austin was born in the Chicago area. He moved to Nederland after college where he and Dave Johnston formed Yonder Mountain String Band with Ben Kaufmann and Adam Aijala.

After 15 years with the Nederland band, he left to pursue a solo career and became a prominent figure in the “in the neo-progressive bluegrass of the new millennium,” read is official bio.

You can donate to the Jeff Austin Family Fund at Sweet Relief by clicking here.