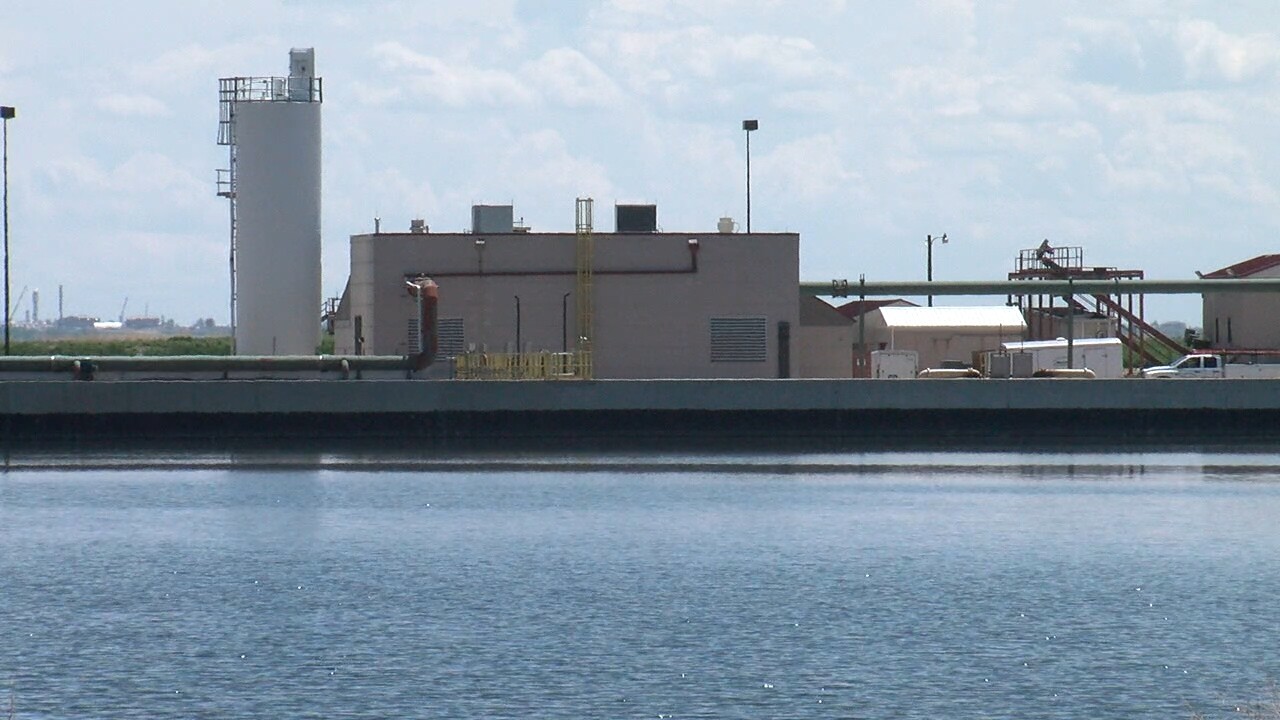 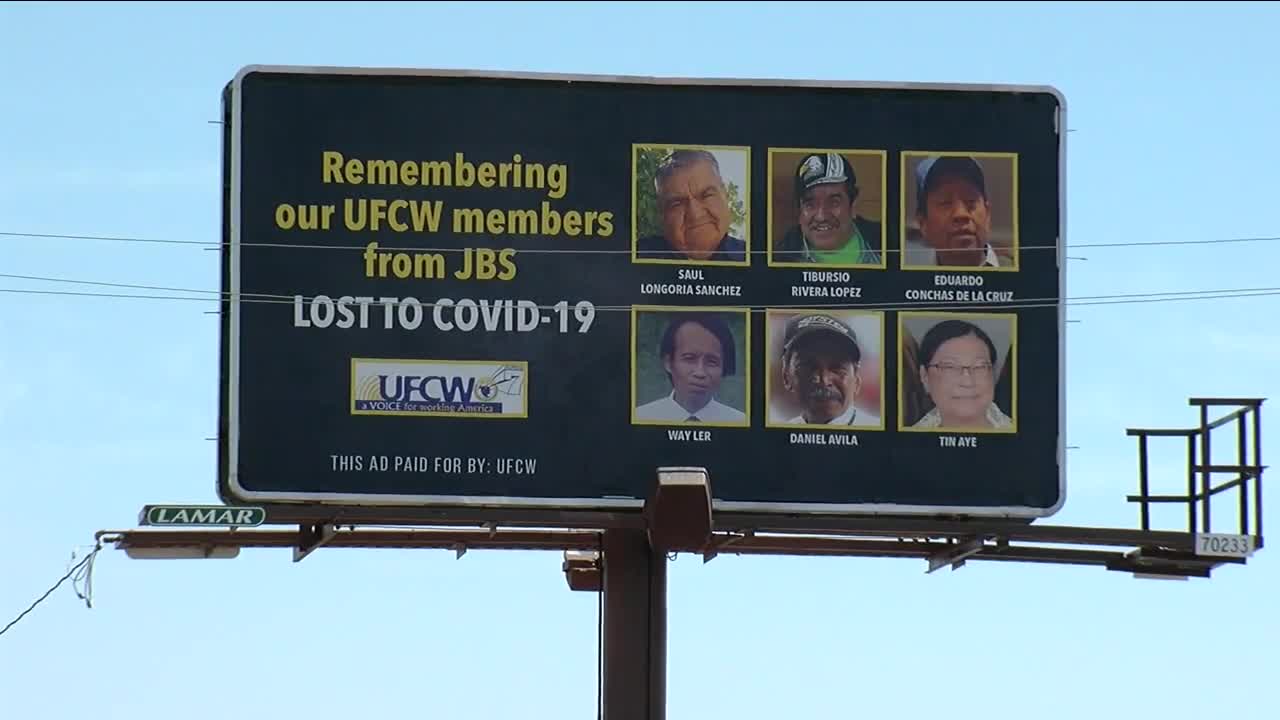 GREELEY, Colo. — Production members at the JBS plant in Greeley were told to stay home from work on Saturday.

It is unclear how many production workers were sent the message, but Denver7 confirmed with several employees that they were told not to come in on Saturday.

The furlough comes after a walk-off on Friday linked to a wage dispute with JBS. Employees who walked off told reporters that they are seeking more pay because their work has become more dangerous from the coronavirus pandemic. There have been several outbreaks at the plant and six employees have died from the disease.

"We want fair wages. We are working our buts off over there," said one employee who asked to remain anonymous. "We were scared to come to work but they still run the chain even though we didn’t have enough people."

JBS acknowledged the walk-off in a statement saying "yesterday, our Greeley beef facility experienced a brief work disruption that was resolved without incident." The company did not mention calls for employees to stay home on Saturday.

"JBS USA has reached (an) agreement to increase wages at all of our beef and pork facilities across the United States," the statement reads. "However, the local union has refused to present this same hourly pay increase offer to our Greeley team members, which increases base pay to $18 per hour, with top rates of nearly $25 per hour."

The walk-off comes amid contract negotiations with United Food and Commercial Workers, Local 7, the union representing JBS workers in Greeley. The union said in a statement that it was not involved in the protest by workers as such an action would violate current agreements.

"Local 7 was not involved and continues to gather the facts as to what occurred," the statement by UFCW reads. The union also said in the statement that JBS "refuses to discuss necessary safety improvements nor engage in any discussions concerning rising health care costs in these negotiations."

A meeting is set for Sunday morning at the union to discuss developments and expectations moving forward.