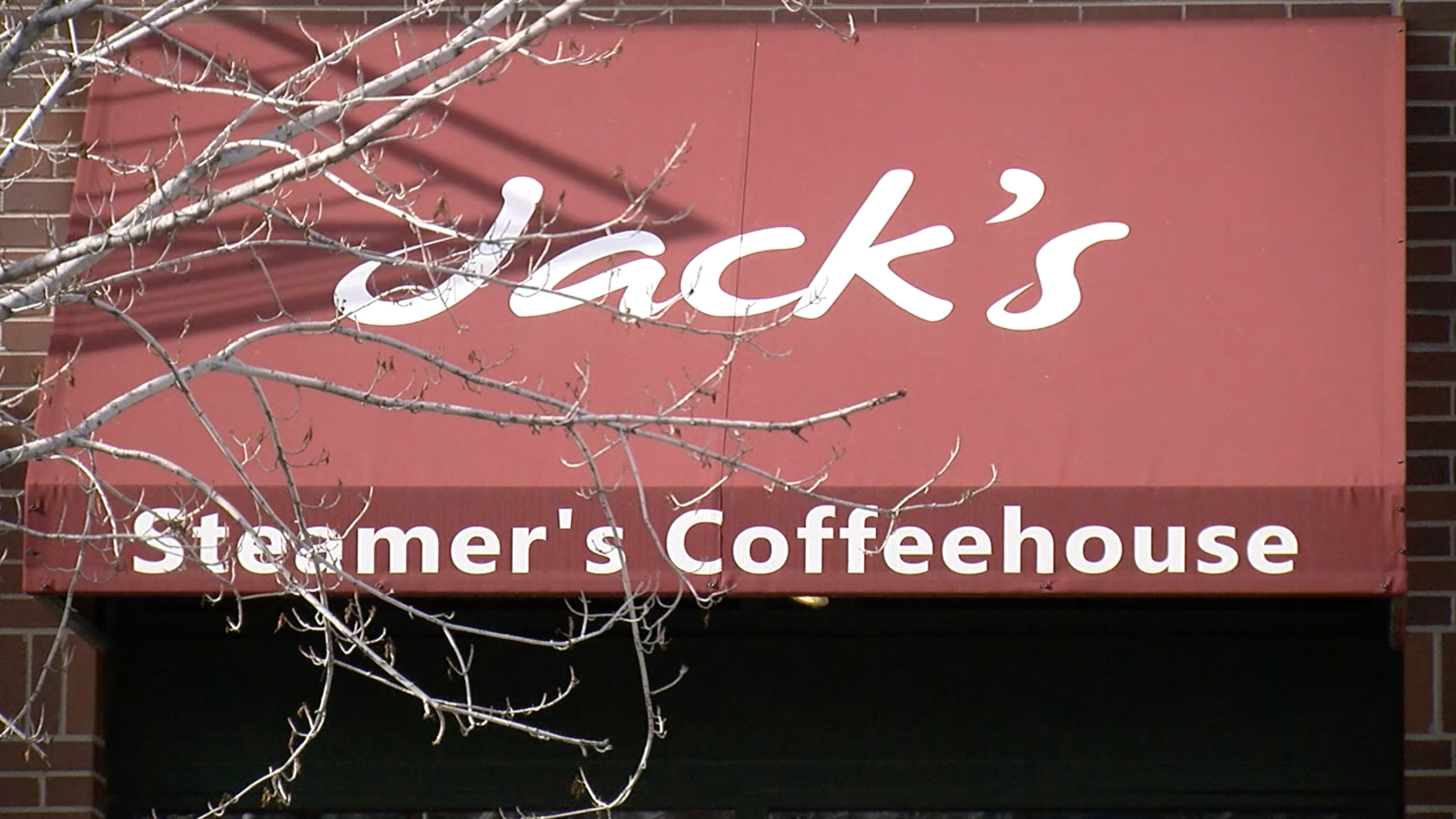 Former Olympic skier Jack Miller started a coffee house 13 years ago, and it has grown substantially. 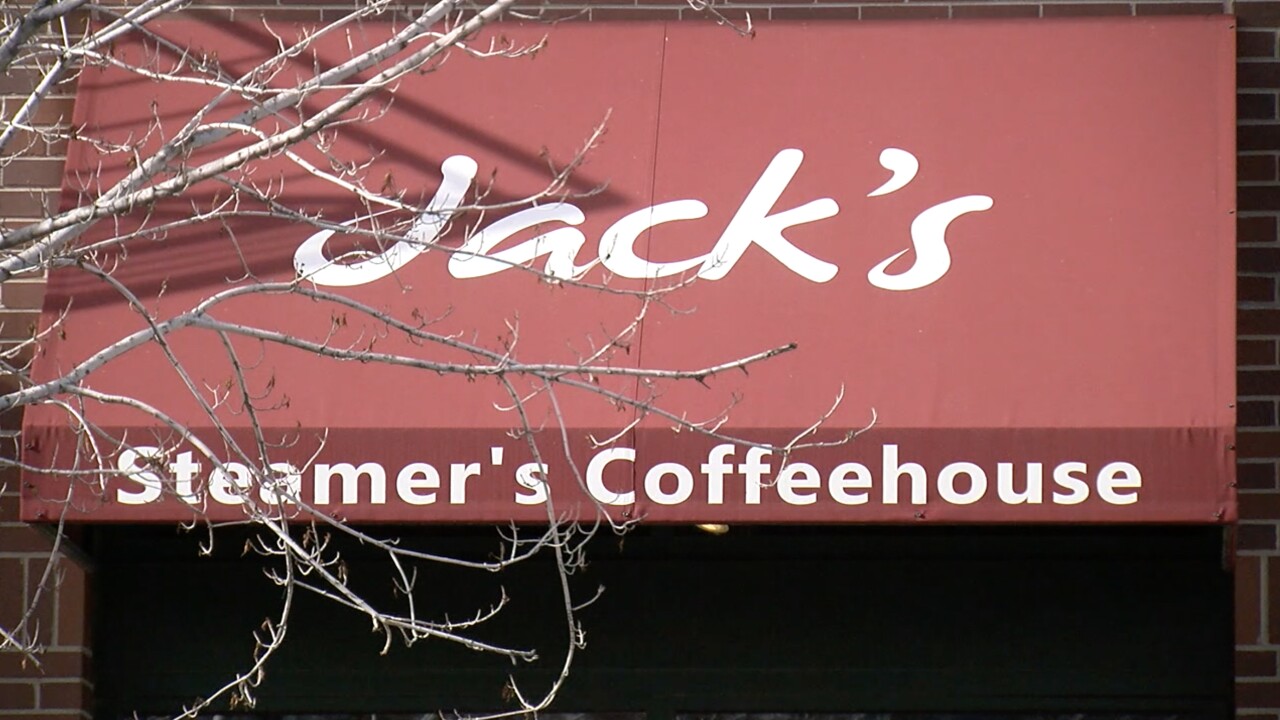 ARVADA, Colo. — We all have a favorite restaurant we love in our neighborhood — the food is good, the people are friendly, and sometimes they know you by name.

But in Arvada, one particular restaurant stands for all that and more.

First and foremost, Jack’s Bar & Grill, on a cozy corner of Arvada’s Village at Five Parks, is about community.

“It’s great because we have customers that come in every single day that we know by name,” said owner and founder Jack Miller. “It’s fabulous. And then every day, I’ll see people I’ve never seen before come in who say they've heard about us.”

Former Olympic skier Jack Miller started a coffee house 13 years ago, and it has grown substantially. Word has spread about its friendly atmosphere, homemade food and even greater mission.

Miller employs about 45 people with developmental disabilities like autism and down syndrome.

“We’re trying to do a good thing, provide opportunity to people who deserve an opportunity,” Miller said. “Hard-working individuals that want to work. And unfortunately, there's not a lot of places for them to work.”

Miller and his crew members provide transportation with a handful of vehicles that drive around metro Denver to get his employees to and from work.

“For most of us, sometimes work isn't that great,” Miller said. “But a lot of these employees, this is the greatest thing in their lives.”

He also puts them in a position to succeed. The employees greet customers, make coffee, and prepare food, among other responsibilities.

“They’re in this shell, this protective shell, and they don't have any confidence,” Miller said. “A week, two weeks, three weeks, a month later, these people are blossoming into wonderful individuals.”

Jack’s Bar & Grill is now expanding its reach. It plans to turn its prep kitchen into a culinary school, and it’s partnering with the University of Denver and the Colorado Restaurant Association to design a curriculum for those with special needs.

The hope is to equip them with life skills they can carry into the working world.

The restaurant and its culture have made such an impression, the Arvada Chamber of Commerce named Jack’s Bar & Grill its 2019 Business of the Year.

“We went to the awards banquet last week,” Miller said. “It was really cool that the entire community has really embraced us and our mission.”

Miller competed in the slalom and giant slalom events at the 1988 Calgary Winter Games.

To learn more about Jack’s Bar & Grill in Arvada, look for the "In Good Company" section of the Denver7 app on your streaming TV device. There, you'll also find a one-on-one interview with Miller about his business and other Colorado businesses Denver7 has featured.